Paradis, 69, is headed back to prison after pleading guilty to two felony charges stemming from a Sept. 2017 incident at his home. 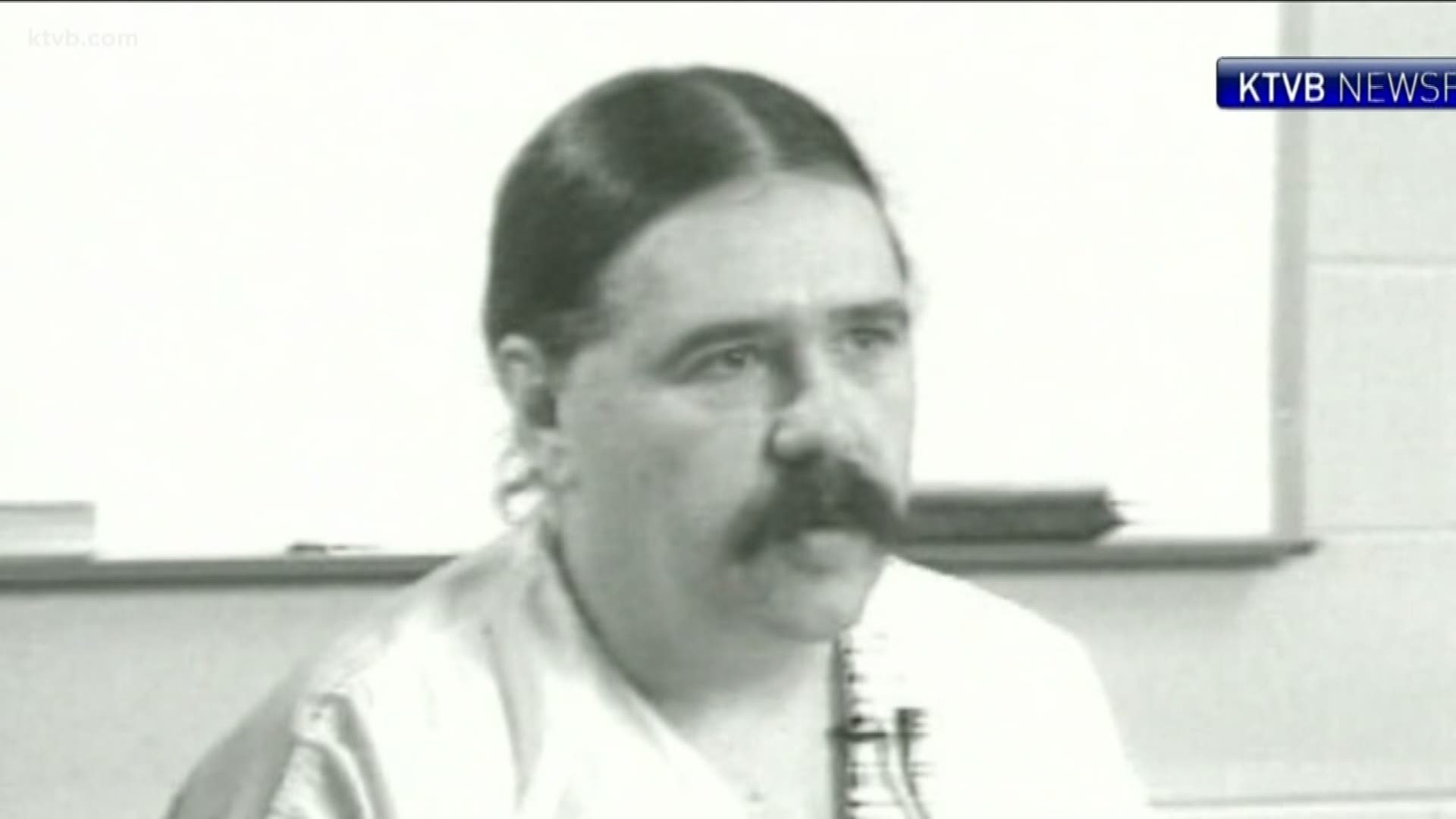 A former Idaho Death Row inmate who was exonerated of murder 17 years ago is headed back to prison.

Paradis was charged with aggravated assault for an incident involving a handgun in his Boise home in September 2017.

He was initially charged with four crimes but later pleaded guilty to the aggravated assault charge and a firearm enhancement.

Fourth District Court Judge Melissa Moody sentenced Paradis to serve at least three years of a 15-year sentence. She retained jurisdiction, meaning he could be released sooner depending on how things go in prison.