Derrick Penney is awaiting extradition back to California. He was arrested in Star on Thursday after a grand jury indictment. 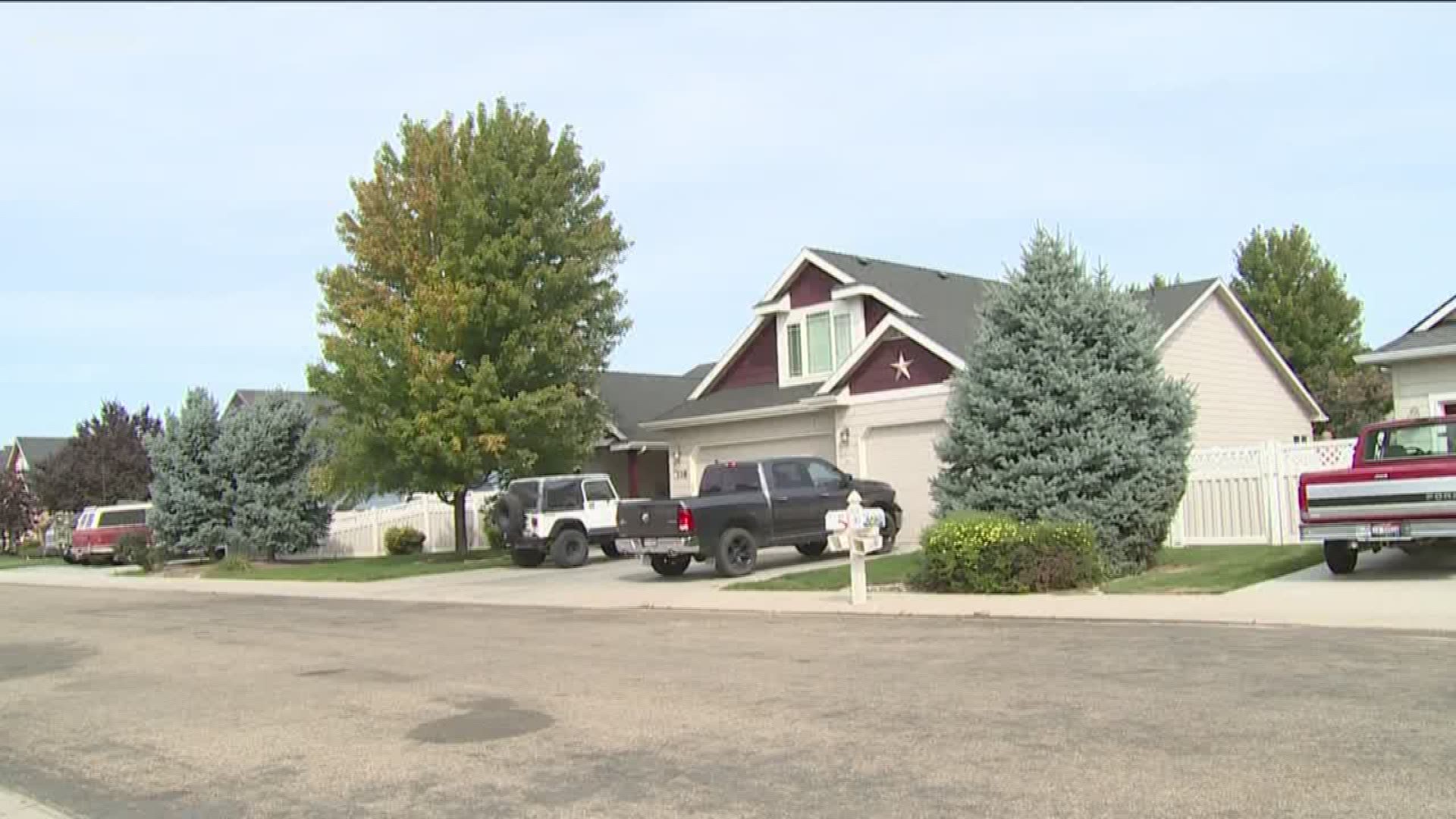 According to NBC affiliate KGET in Bakersfield, Penney was listed in that indictment.

Penney was arrested at his home in Star.

Last year, a judge sentenced Penney to three years probation and 250 hours of community service, after he and his partner, along with two Bakersfield police officers, pleaded guilty to stealing and selling drugs.

On at least one occasion, Penney and his partner Logan August used their keys to raid a narcotics evidence locker, before selling it, according to court documents.

Wednesday’s indictments are sealed, so the exact charges are unknown.

As of Friday night, Penney was awaiting extradition back to California.