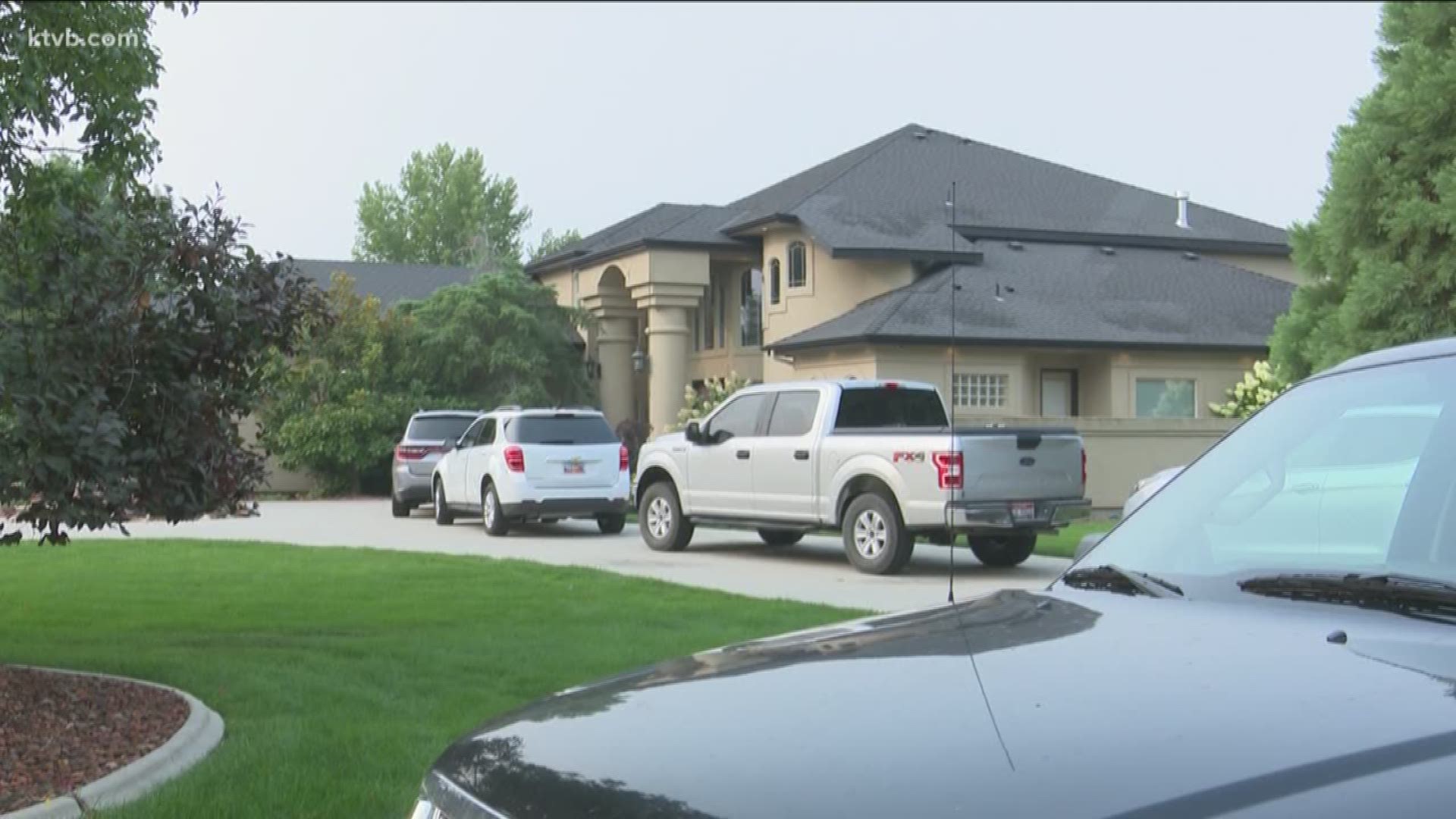 BOISE -- Ten Treasure Valley residents have been indicted on felony charges in connection to what prosecutors describe as an international multi-million counterfeiting scheme that stretches back more than a decade.

All of the suspects, except Pupko and Bibikov, are related to each other by blood or marriage. Each pleaded not guilty to the charges.

Investigators say the group bought counterfeit iPhone and Samsung cellphones, chargers, earbuds, smartwatches and other accessories in bulk from Hong Kong, bringing them back to the Treasure Valley where they were repackaged and sold individually as genuine products on Amazon and eBay.

"The scope of this conspiracy is vast," prosecutors wrote in a filing.

The defendants are accused of operating more than 100 separate business entities to sell the goods online to more than 25,000 customers. In all, U.S. Customs and Border Protection counted more than 50 seizures of shipments of counterfeit electronic goods connected to the defendants' alleged scheme.

U.S. Attorney for the District of Idaho Bart Davis said investigators have been tracking the group for more than four years, although court documents allege the scheme goes back to at least Jan. 22, 2008.

The indictments against the ten suspects were unveiled one day after a major federal raid operation in Ada County, which saw the FBI and other federal agencies seizing evidence from eight homes, one business, two warehouses and a church. 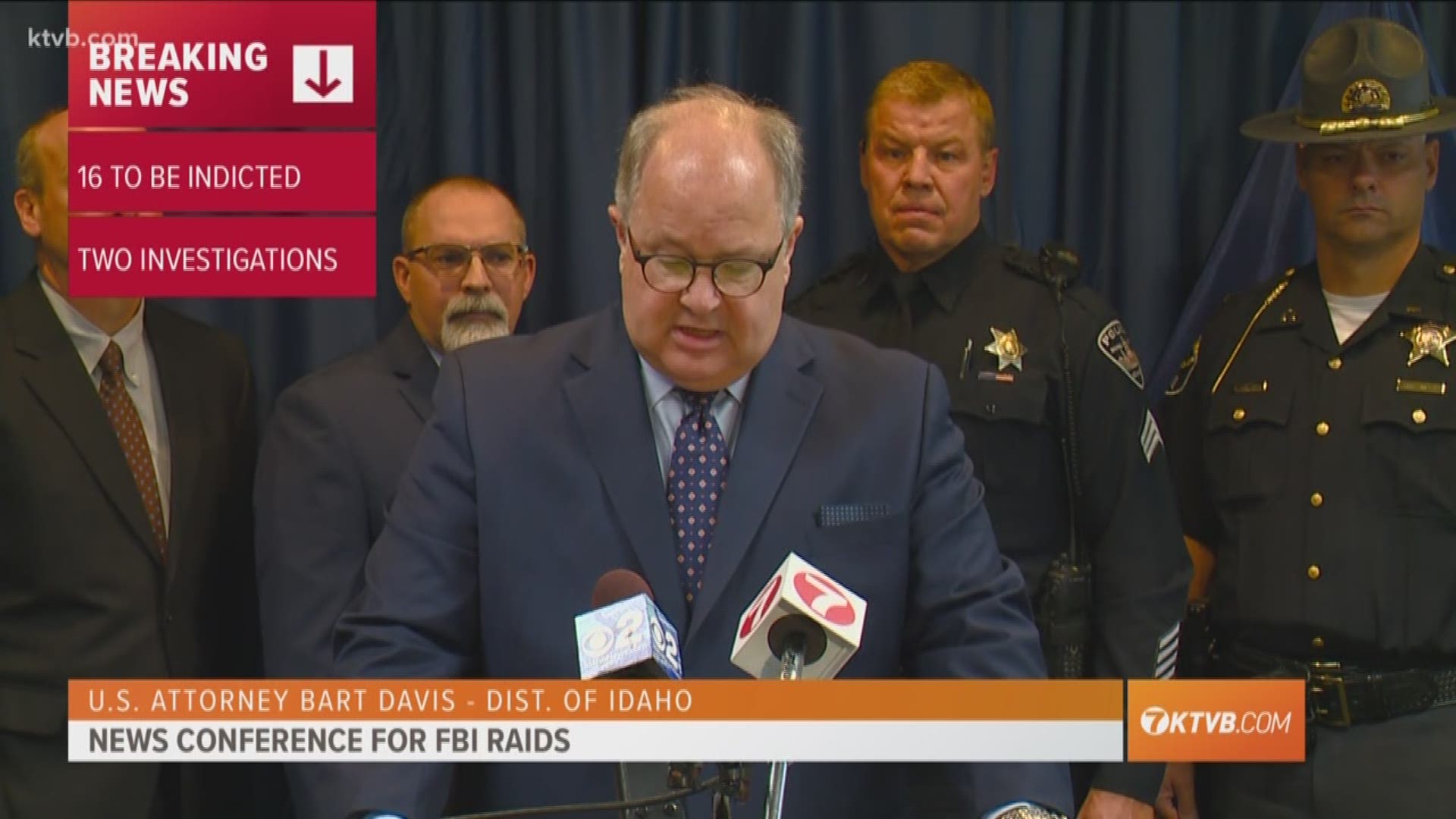 The government is seeking forfeiture from all ten of the defendants if they are convicted, with prosecutors indicating they will go after the defendants' vehicles, houses, businesses and Morning Star Christian Church, located off of Ustick Road in Boise.

Prosecutors are also asking for the forfeiture of five apartment or condo buildings in Brazil that brothers Pavel Babichenko, Piotr Babichenko, Timofey Babichenko, and Gennady Babitchenko allegedly built with the illegal proceeds from the counterfeit phones venture.

The prosecution pointed at those condominium buildings - which the Babichenkos named after themselves - as well as the brothers' repeated travel to Brazil as evidence they were flight risks who had made "extensive preparations" to relocate to the South American country.

"Simply, the crimes alleged required planning, capital, facility in deception, and international ties," prosecutors wrote. "Couple these traits with the defendants’ machinations to funnel money and assets to Brazil and the preponderance standard is more than met."

It's not clear what originally turned the eyes of the FBI on to the Babichenko family and their associates. But once the investigation began, evidence piled up, according to the prosecution.

The FBI and the Department of Homeland Security successfully made at least 14 undercover purchases of counterfeit phones and accessories from the defendants between November 2015 and December of 2017.

In addition, prosecutors say, a source working for the federal agencies made three separate undercover "hand-to-hand" purchases of counterfeit Samsung and Apple products in bulk.

The phones and accessories were allegedly bought directly from Pavel Babichenko and David Bibikov at two warehouses in Boise. The undercover source told the men he planned to repackage and sell the fake phones as genuine online, according to court filings. 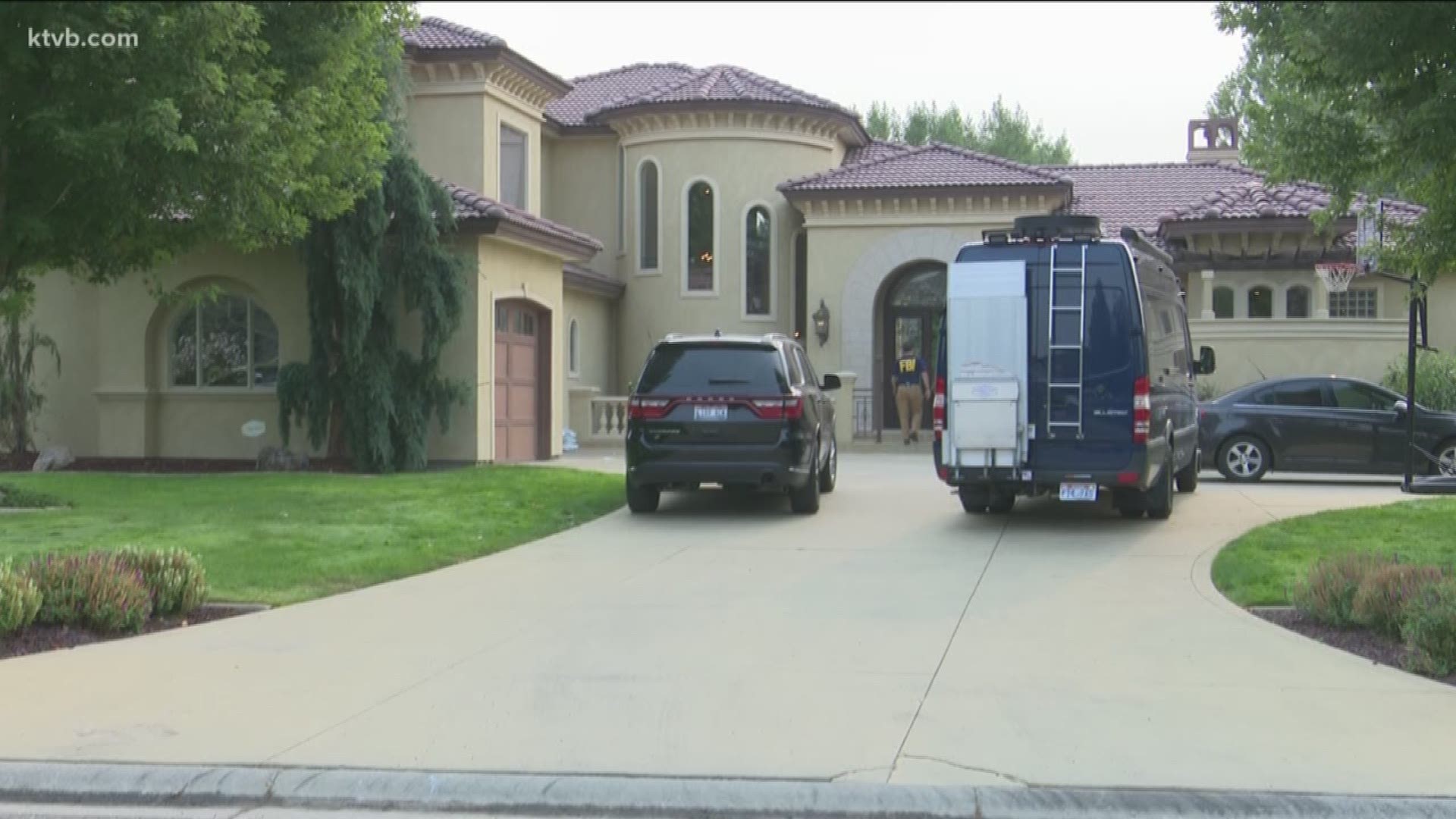 In addition, investigators say they determined that Pavel Babichenko, Piotr Babichenko, and Timofey Babichenko traveled from Boise to China and Hong Kong to directly obtain the counterfeit products.

"The magnitude of this conspiracy transcends the volume of sales," prosecutors warned.

Ultimately, the judge agreed to hold the four brothers - Pavel Babichenko, Piotr Babichenko, Timofey Babichenko, and Gennady Babitchenko - in the Ada County Jail. The other six defendants were allowed release before trial, as long as they abide by pretrial restrictions limiting their travel and their communication with co-defendants about the case.

Each of the defendants faces the possibility of millions of dollars in fines and decades behind bars if convicted. Trial is set for Oct. 23.