Father, stepmother plead not guilty to murder of Emrik Osuna 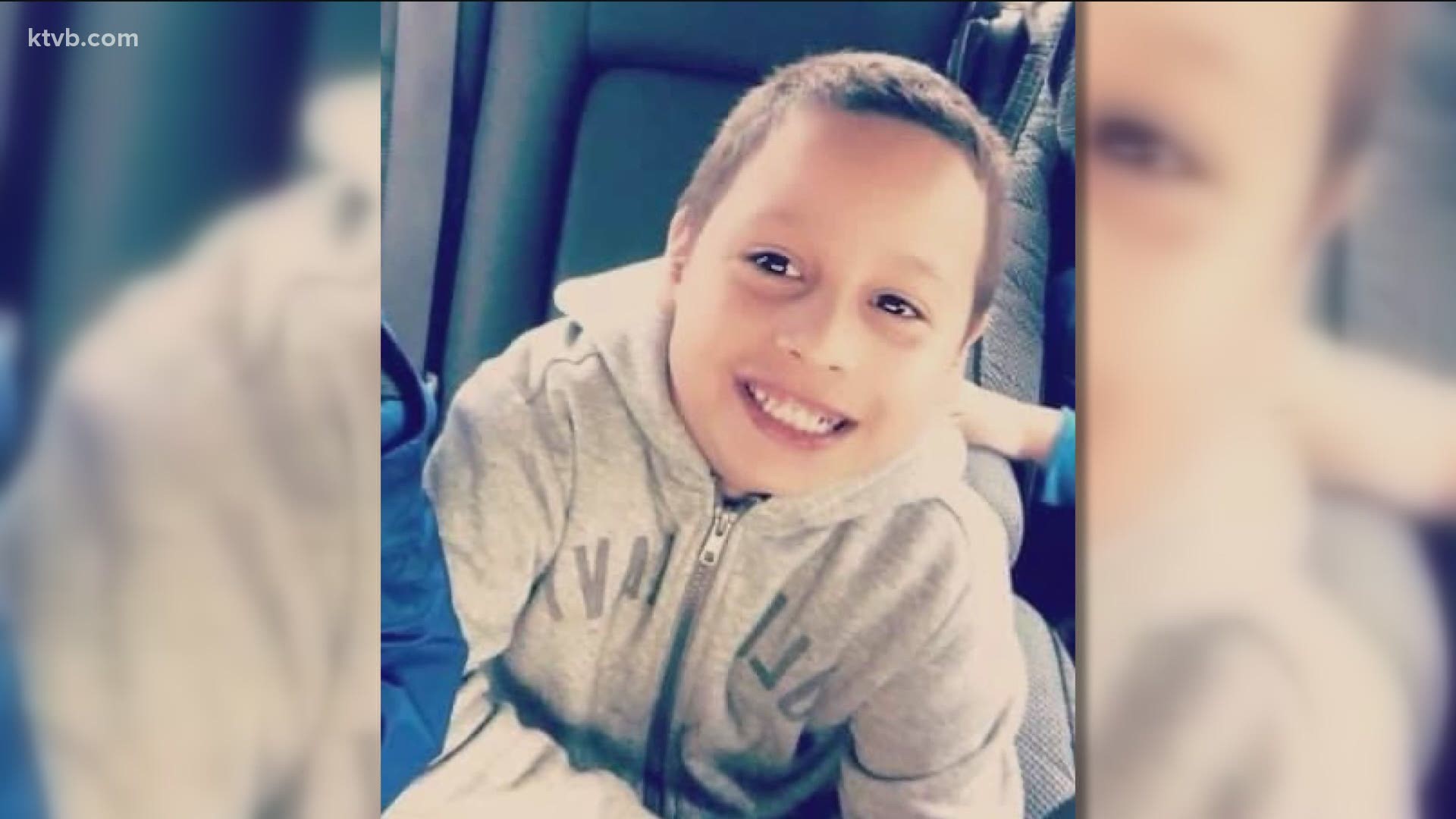 BOISE, Idaho — A Meridian couple accused of starving and abusing a 9-year-old boy until he died pleaded not guilty to killing him.

Erik and Monique Osuna are each charged with first-degree murder in the Sept. 1, 2020 death of Emrik Osuna. Erik faces additional charges of destruction of evidence and infliction of great bodily injury. The defendants each denied the charges against them in a Monday morning hearing.

The Osunas were arrested last year after Emrik was found emaciated and not breathing on the floor of the apartment he shared with his stepmother and father. The child was rushed to a local hospital, but did not survive.

Prosecutors say Monique Osuna beat her stepson, forced him to sleep in a closet, withheld food, and made him do repetitive exercises for hours each day. Erik Osuna was less involved in the physical abuse, prosecutors say, but refused to intervene to help his son.

Much of the 9-year-old's torture was captured on nanny cameras inside the couple's apartment. The footage shows the boy being screamed at, subjected to extreme violence, and performing jumping jacks, wall sits, and "inchworms" for over 12 hours at a stretch, detectives say.

Prosecutors have alleged that Erik attempted to get rid of the cameras before investigators arrived at the apartment, but they were ultimately recovered by detectives.

Even after it became clear that Emrik was in serious need of medical help on Sept. 1, prosecutors say, both defendants waited for hours to call 911 or take the boy to the hospital.

First-degree murder is punishable by up to life in prison or the death penalty. A trial in the case is set to begin Sept. 21.