Keenan Gracey, age 28, was sentenced to 15 years in prison for defrauding Seattle-area investors out of $6.1 million while posing as a British billionaire. 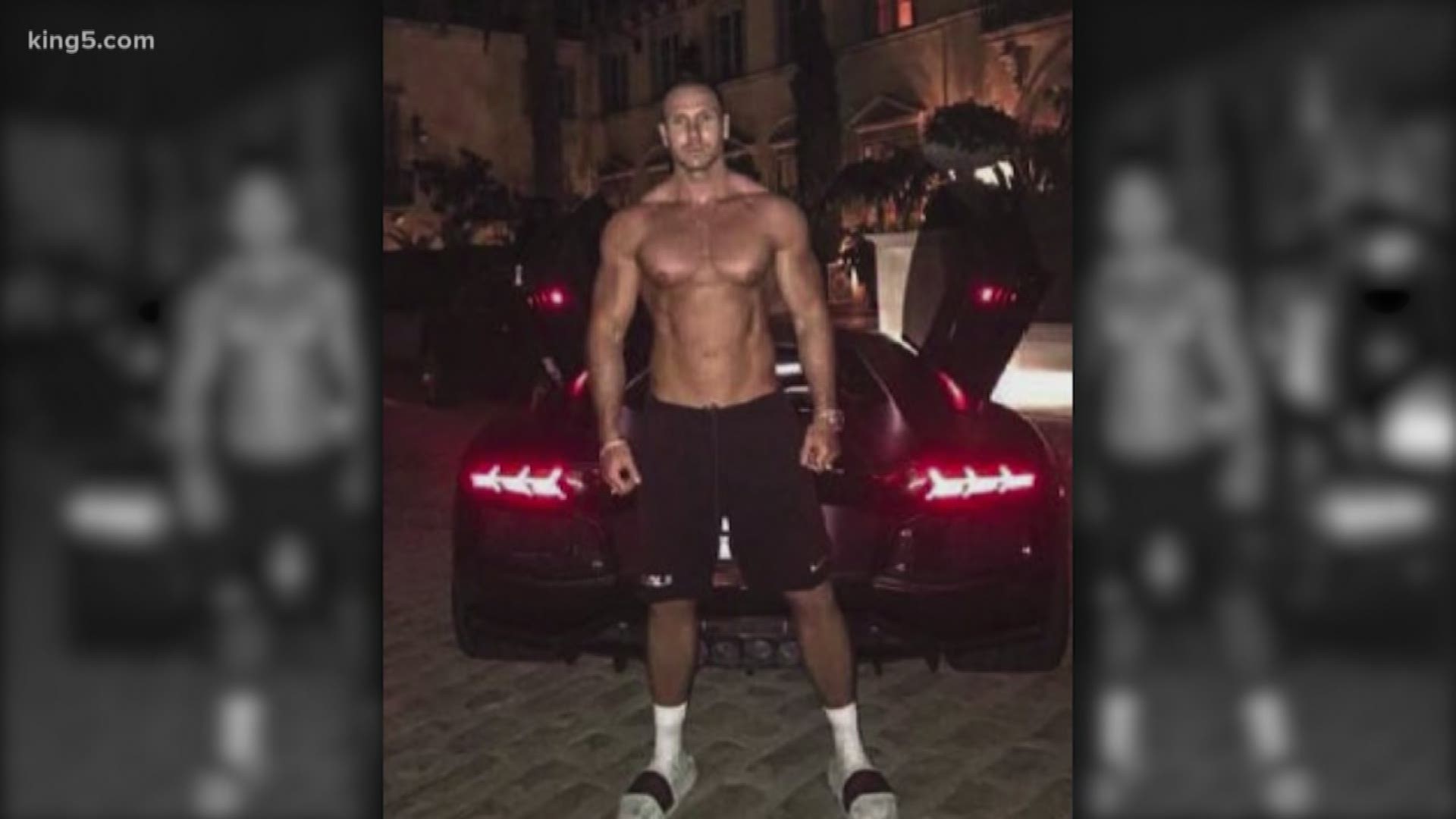 A former Newcastle resident was sentenced to 15 years in prison for defrauding Puget Sound investors of at least $6.1 million.

The U.S. Department of Justice said Keenan A. Gracey, age 28, posed as a British billionaire to scam investors by claiming he had the "inside track" on stock offerings.

Chief U.S. District Judge Ricardo S. Martinez handed down the 15-year sentence on Friday and told Gracey, “You stole much more than money. You stole their trust. You stole their futures. You changed forever their children’s futures. All for what? To feed an outsized ego.”

Court documents revealed Gracey led investors to believe he had special access to millions of shares of "pre-IPO" stock for a company that, in reality, he had no ties to.

He lived in Newcastle between June 2016 and May 2018 posing with the lavish lifestyle of a British billionaire. Gracey is actually a Canadian citizen.

To create the illusion, Gracey rented estates worth millions of dollars in Clyde Hill, Mercer Island, Beverly Hills, and San Diego. He also rented fleets of luxury cars like Bentleys, Rolls Royces, Mercedes and Lamborghinis, and told investors the houses and cars belonged to him, court documents said.

U.S. Attorney Brian T. Moran said in a statement on Friday, "This defendant is a financial predator who singlehandedly destroyed the lives of honest, hardworking people who did nothing wrong. Gracey callously looted their retirement funds, forced some into bankruptcy, and destroyed the dreams of people who had saved to buy a house or fund their children’s educations. This sentence will protect the public from his penchant for fraud.”

Gracey was convincing enough to scam one family out of nearly $600,000 in five months. Other investors gave him up to $745,000 to purchase stock that didn't exist.

In May 2018, the Securities and Exchange Commission filed a civil suit against Gracey to temporarily bar him from selling securities. That order became permanent in September 2018 and Gracey was ordered to surrender $4.4 million in illegally-gained cash and wire transfers.

However, Gracey continued to defraud investors through December 2018 and collected another $2.2 million for shares in a gene-editing stock that he didn't own.

The FBI arrested Gracey for wire fraud in December 2018. Charges of money laundering were added in July 2019.

Federal agents seized $603,840 that Gracey was using to rent a luxury mansion in Beverly Hills. Government officials plan to request that money goes to compensate some of Gracey's victims.