Man guilty of hate crime at I-84 truck stop sentenced

Nolan Strauss nearly killed a Black man by slashing his neck in an unprovoked attack at an Ontario truck stop in 2019. 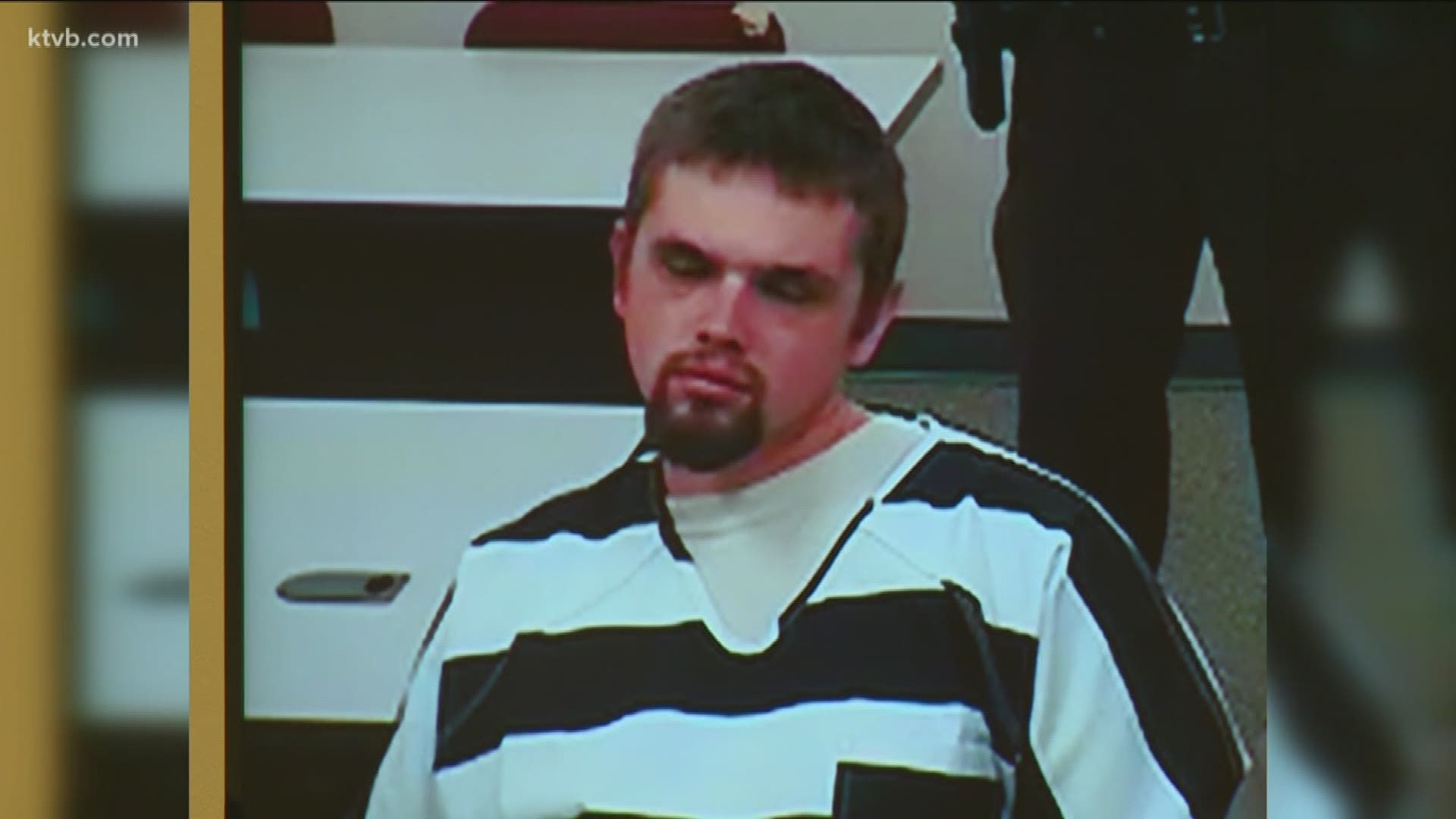 ONTARIO, Ore. — A Colorado trucker who nearly killed a Black man by slashing his neck in an unprovoked attack at an eastern Oregon truck stop has been sentenced to 16 years in federal prison.

The Oregonian/OregonLive reports Nolan Strauss, who is white, pleaded guilty to a federal hate crime involving an attempt to kill.

Strauss, of Colorado Springs, walked into an Arby’s next to the Pilot Travel Center along Interstate 84 in Ontario and stabbed Ronnell Hughes in December 2019.

Hughes, an employee at the restaurant who had started the job just one day before the attack, was rushed into emergency surgery, and survived the attack. HE was released from the hospital on Christmas Eve.

Strauss' lawyer argued that he committed the crime because he was off his mental health medication and was having a manic episode.

But prosecutors said there was no mistaking Strauss’ racial animosity in the ambush.

Strauss was previously arrested convicted of assault in the third degree when he strong-armed a police officer in Lincoln, NE in 2018. Strauss pleaded down to a misdemeanor and served six months in jail in that case.