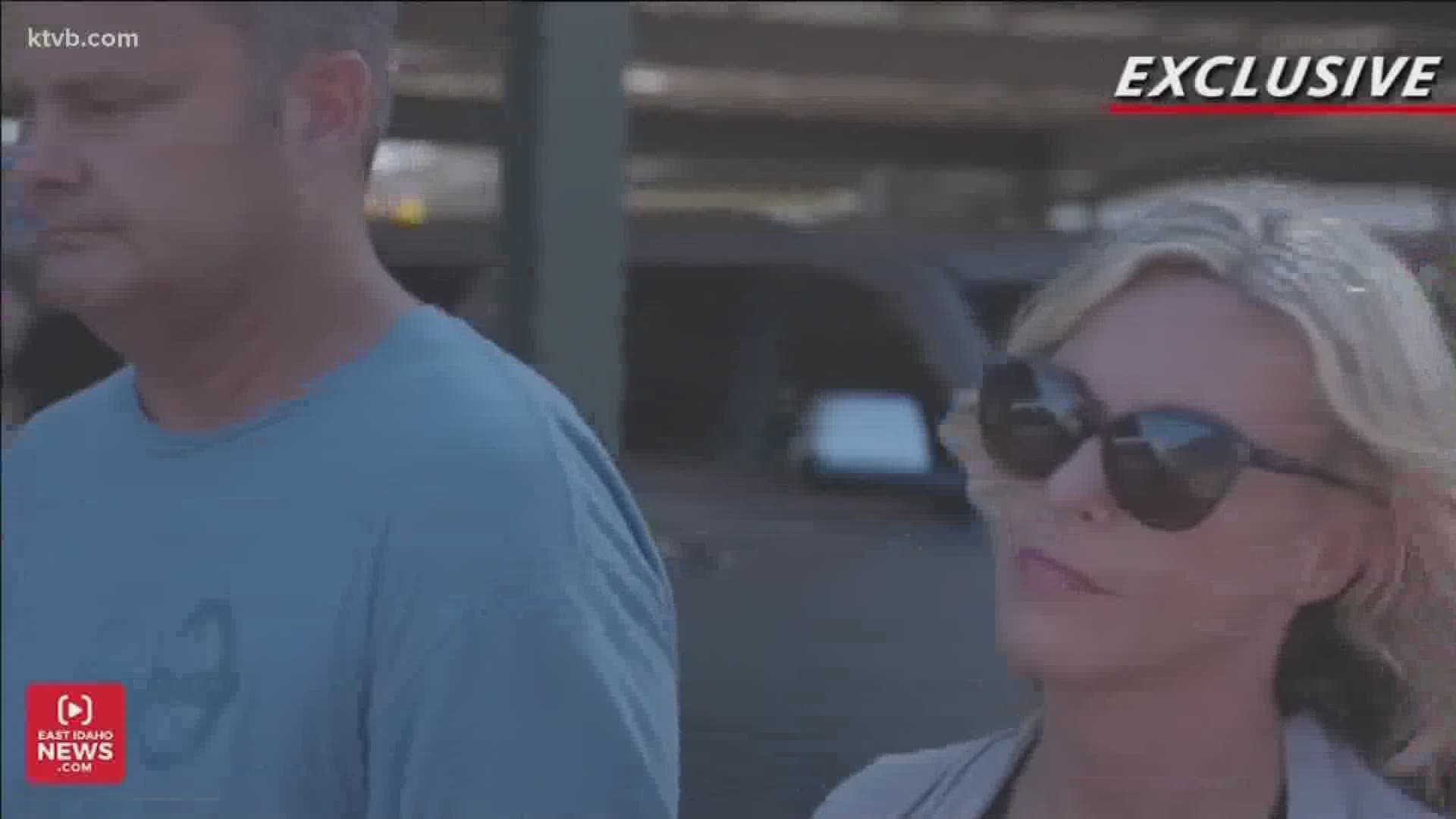 FREMONT COUNTY, Idaho — An Eastern Idaho journalist is being subpoenaed in the Lori Vallow and Chad Daybell case.

It is unclear why Eaton was subpoenaed by Chad Daybell's attorney as he was told not to bring any documents to his court appearance.

The subpoena was filed on May 10 shortly after noon.

John Prior, Daybell's attorney, also subpoenaed Daybell's sister-in-law, Heather Daybell. She was requested to appear in the Fremont County Courthouse on June 9 and was not asked to bring any documents.

Eaton is the reporter who tracked Lori and Chad down in Hawaii while Lori's two kids Tylee Ryan and JJ Vallow were missing in late 2020.

Their bodies were later discovered on Chad's property.

Now, Lori and Chad are both facing charges related to their deaths. However, neither has been charged with murder in connection to the children's deaths.

A date for the jury trial has not been set, but could be decided at the June 9 hearing.