Eagle youth soccer coach receives racist letter: 'It was awful. It even said be careful'

Eagle police are investigating an incident where a letter filled with racial slurs was left on a local soccer coach's car as malicious harassment. 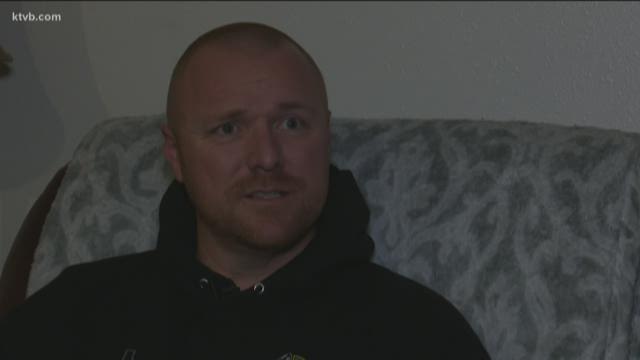 A local soccer coach has spent the last few days in shock after receiving a letter filled with racial slurs directed at his soccer players.

"We've been told, 'You don't speak English, get out of our country,' " said Jeromy Tarkon.

That's just one of the racially charged slurs thrown at his team in the Juniors Futbol Club, most of which come from diverse backgrounds.

"I think we speak seven or eight languages on just my son's team alone," said Tarkon.

On Sunday, it got worse when Tarkon found the letter on his car's windshield.

"It's because of liberals like you that our state is full of [racial slur] and [racial slur,]" Tarkon reads. "Your [racial slur] boy made the soccer field unclean by stepping on it. You are no better than the trash families you have, you are trash. Be careful how you coach one day you may upset the wrong parents or families."

The letter ended with, "Quit now before the whole state hates you. Be Careful."

"We have to be aware of what's going on in our own backyard," Tarkon said. "We hear about it at a national level but we're always quick to say, 'Oh but that's not here.' It is here. It's very very evident."

It's behavior like this that Tarkon says he's never experienced firsthand.

"As a white person, no I haven't," said Tarkon. "It's had me awake the last two nights. Every bang I hear it's like is someone vandalizing my car or my house, and that's one episode."

This situation has provided him with some insight that he says he'll use as a weapon against racism and hate.

"Ultimately there's a lot more good people in this community than there are bad," Tarkon said. "What's going to happen is the community is going to rally together."

Instead of fighting hate with hate, Tarkon has a message for whoever wrote the letter.

"Come on, come hang out with us. Come meet the kids, come meet the families, spend the day with us," he said. "Your view will change. They're the greatest people you'll ever meet, hands down."

Eagle Police Chief Pat Calley says they are investigating this incident as malicious harassment. If you have any information about this letter and who wrote it, contact the Eagle Police Department.

MORE: Mark Johnson, on racist letter to soccer coach: 'This is another rallying opportunity' 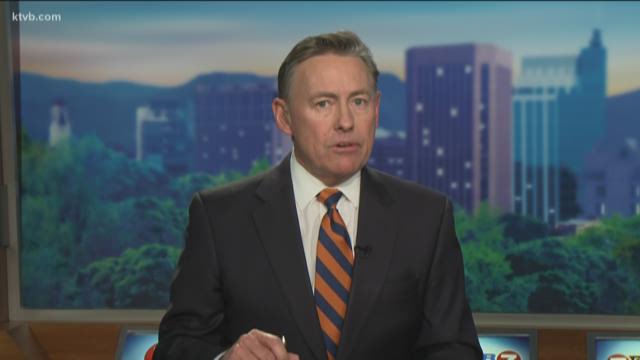