The Idaho Transportation Department and law enforcement agencies are teaming up on different ways to crack down on impaired driving during the holidays. 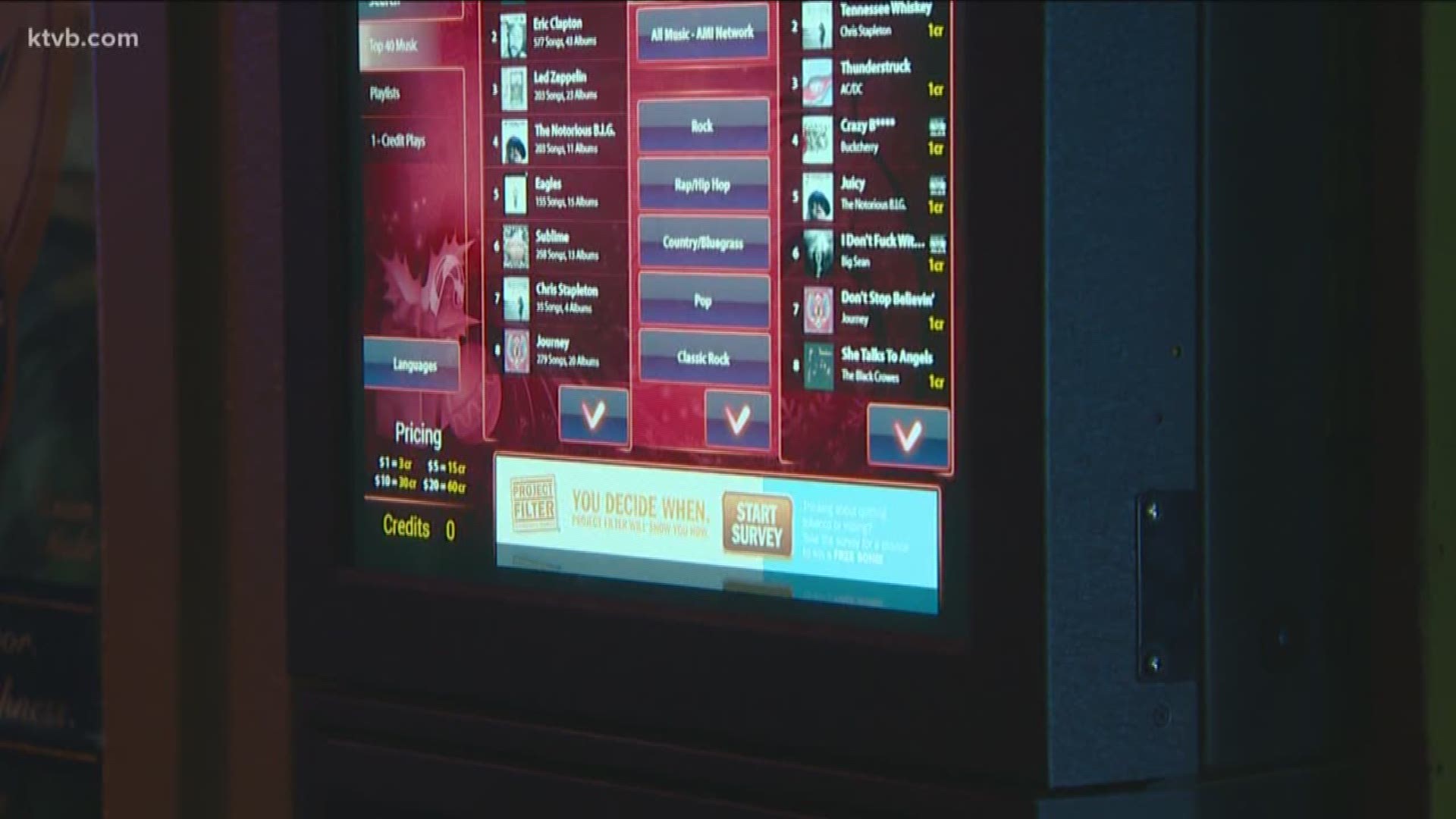 BOISE, Idaho — 'Tis the season once again when law enforcement is out in full force in an effort to prevent impaired driving during the holidays.

Not only are local law enforcement agencies stepping it up this season, the Idaho Transportation Department is also trying something new in an effort to get more people sober rides home.

According to a recent report by the Governors Highway Safety Association, there were more than 10,000 fatal crashes nationwide involving impaired driving in both 2017 and 2018. That same report also shows one alcohol-related death every 50 minutes, which equals approximately 29 deaths per day.

Bill Kotowski, a spokesman for ITD's Office of Highway Safety, said there were 78 people killed in impaired driving accidents in Idaho in 2018.

Seeing those numbers, law enforcement and ITD are doing all they can to change the deadly trend on Idaho's roads. But it may require some creativity.

The transportation department is working with a company that provides interactive jukeboxes in bars. They're using those jukeboxes to try and discourage drunk driving.

There are 210 of the boxes in bars throughout the state, including 31 in the Treasure Valley.

“A lot of them are in rural areas too where we see a higher fatality rate than the urban areas,” Kotowski said. “So what we’re doing with it is we’re putting some of our impaired driving messaging on there as well as a fun little quiz to remind people the dangers of drunk driving."

Those who take the quiz get a free song play. The jukebox also provides resources for safe rides home.

"On the screen there’s a number at the bottom that has either a local cab number so if people have been drinking they can call a cab so there's no excuse there,” Kotowski said. “And then on the other side of the screen we’ll have wait times for rideshare services like Uber or Lyft.”

In the middle of those two options is a button that people can push to send those cab numbers directly to a person's phone to make it as easy as possible to get a sober ride.

Law enforcement agencies, like the Meridian Police Department, are also doing their part to take drunk drivers off the road by ramping up the number of DUI patrols.

“This year we have 11 extra officers working approximately 10-hour shifts so that’s 110 extra overtime hours in addition to DUI patrols that we already do,” said Sgt. Brandon Frasier.

It's part of the statewide "Drive Sober or Get Pulled Over" campaign. Last year, 49 law enforcement agencies in Idaho participated, resulting in 118 DUI arrests.

Meridian PD has participated in the campaign for at least a decade and has seen continued success year after year.

“Every holiday season because of this campaign, in Meridian we arrest about 30 to 40 additional impaired drivers on top of what we would have always,” he said.

Frasier said MPD is proud to participate in this campaign and help keep unsafe drivers off the roads.

"This multi-agency mobilization is a cooperative effort with a mission to send a clear message," he said. "Holidays are a time for celebration with family and friends, but driving drunk is never a good or safe choice."

Other local agencies, including Boise and Nampa police are also participating in the campaign.