The owner of Boise Crossfit on Chinden Boulevard says it happened toward the end of the event, shortly after 10:30 Saturday morning. 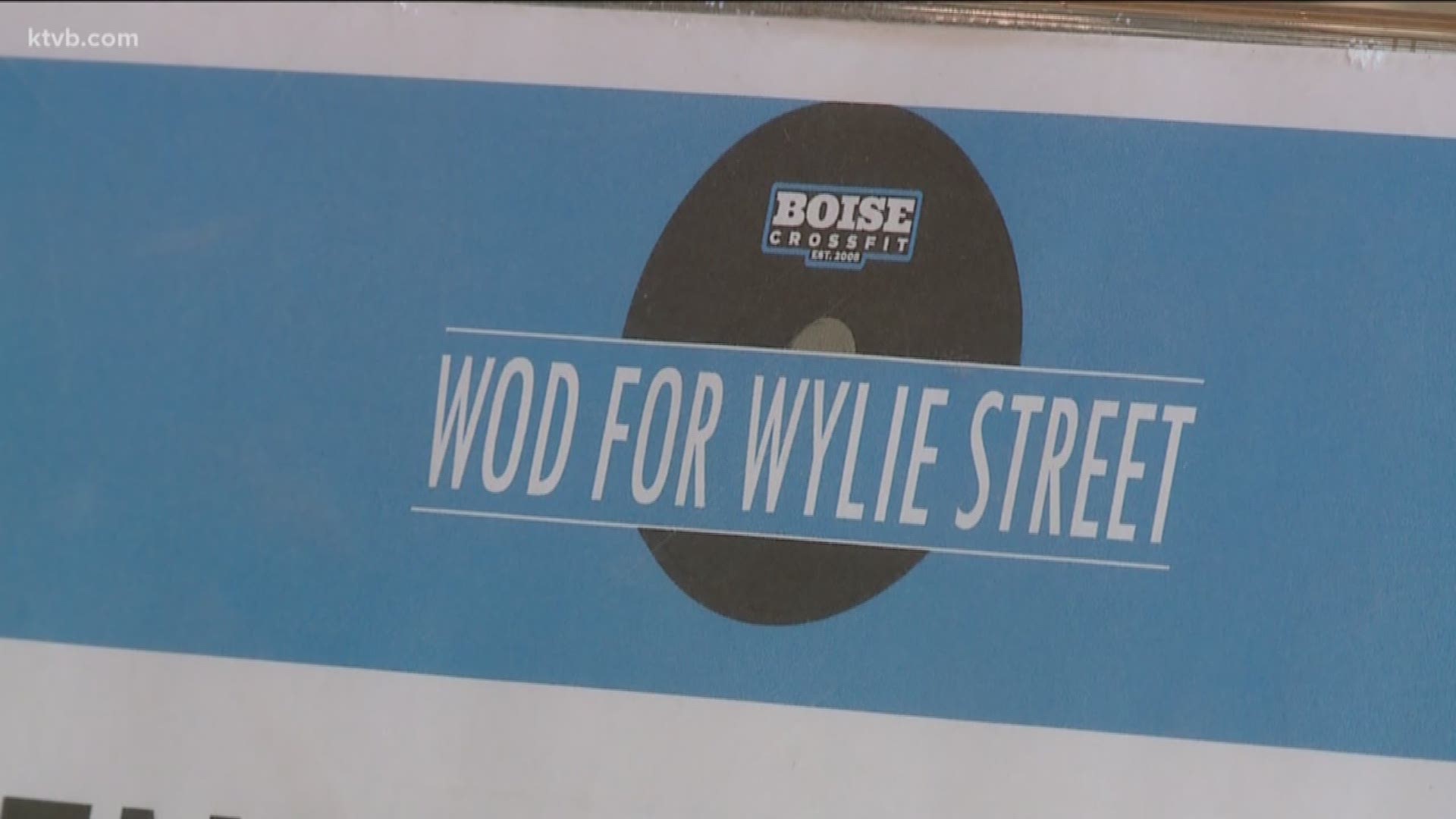 GARDEN CITY — Police are investigating the reported theft of donation money from a charity event at Boise Crossfit in Garden City.

The event, dubbed "WOD for Wylie Street," was a benefit for the victims of the June 30 stabbing at the Wylie Street Station apartments. WOD is an acronym for "workout of the day." The workout was princess-themed, in honor of 3-year-old Ruya Kadir, who died two days after being stabbed at her birthday party. The number of repetitions for various exercises were inspired by the ages of each of the victims.

Garden City Police responded at about 11:30 a.m. Saturday. They say that toward the end of the event, possibly around 10:30 organizers noticed the jar containing the donation money was missing. Boise Crossfit owner Andy Rosenbaum estimates the event had raised more than $2,000.

"At the end of the day, we want the money back, and we've had some people step up and help us recover some of the loss," Rosenbaum said. "It doesn't make up for stealing in the first place - and you're a thief. Let's figure this out."

Garden City Police ask anyone with information about the theft to contact them at 208-472-2950. You can also leave a tip with Crime Stoppers of Southwest Idaho at 208-343-COPS, and remain anonymous.