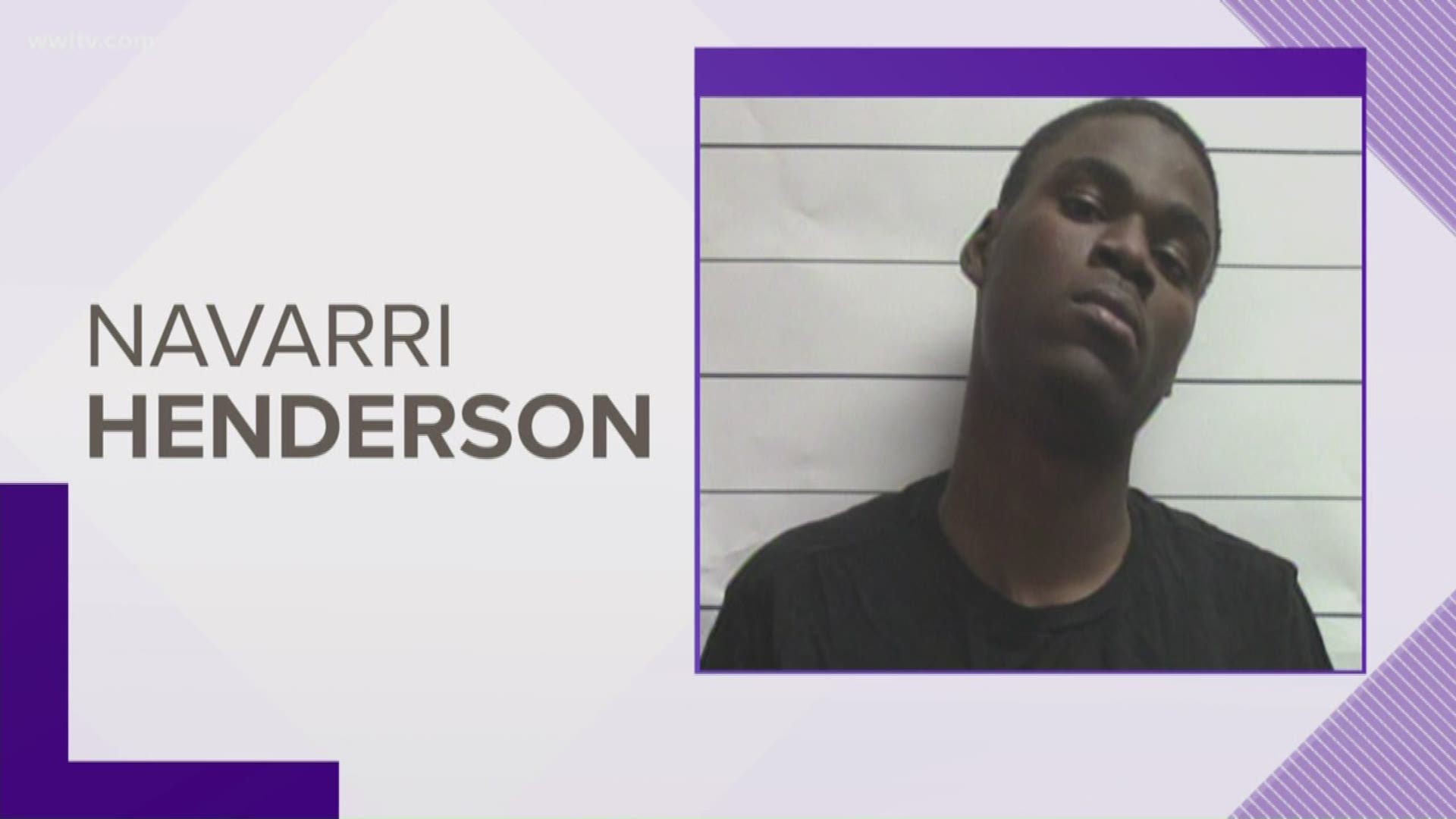 NEW ORLEANS — A DNA sample taken from a man arrested last October may be the key police needed to solve two Algiers rape investigations that had otherwise gone cold.

The charges followed the Oct. 8 arrest of Henderson for an unrelated domestic incident, in which he allegedly beat his pregnant girlfriend unconscious in their Algiers apartment. He was taken into custody after his girlfriend, whose jaw was broken and had to be wired shut, was able to call 911.

Henderson posted bond two days after that arrest and fled to his sister's home in Mississippi, where he stayed for the following months after failing to appear in court for arraignment, officials with the DA's office said.

However, per state law, Henderson's DNA was collected when he was arrested in Algiers. That sample was sent to the state police lab and about two months later, on Dec. 23, police found two matches in the federal Combined DNA Index System.

The first match connects Henderson to rape of a 24-year-old woman who was attacked while jogging on the levee in Algiers Point on the night of Dec. 28, 2016.

The victim, who came forward with her horrifying experience to WWL-TV the following year on the term of anonymity, survived after having her wrist and nose broken and her hip dislocated during the attack. Her eyesight was permanently damaged.

“I kept trying to stand up and I couldn’t,” she said in 2017. “I kept collapsing back down and I couldn’t figure out why. And I couldn’t crawl either, so I started dragging myself on my back through the dirt with one hand.” 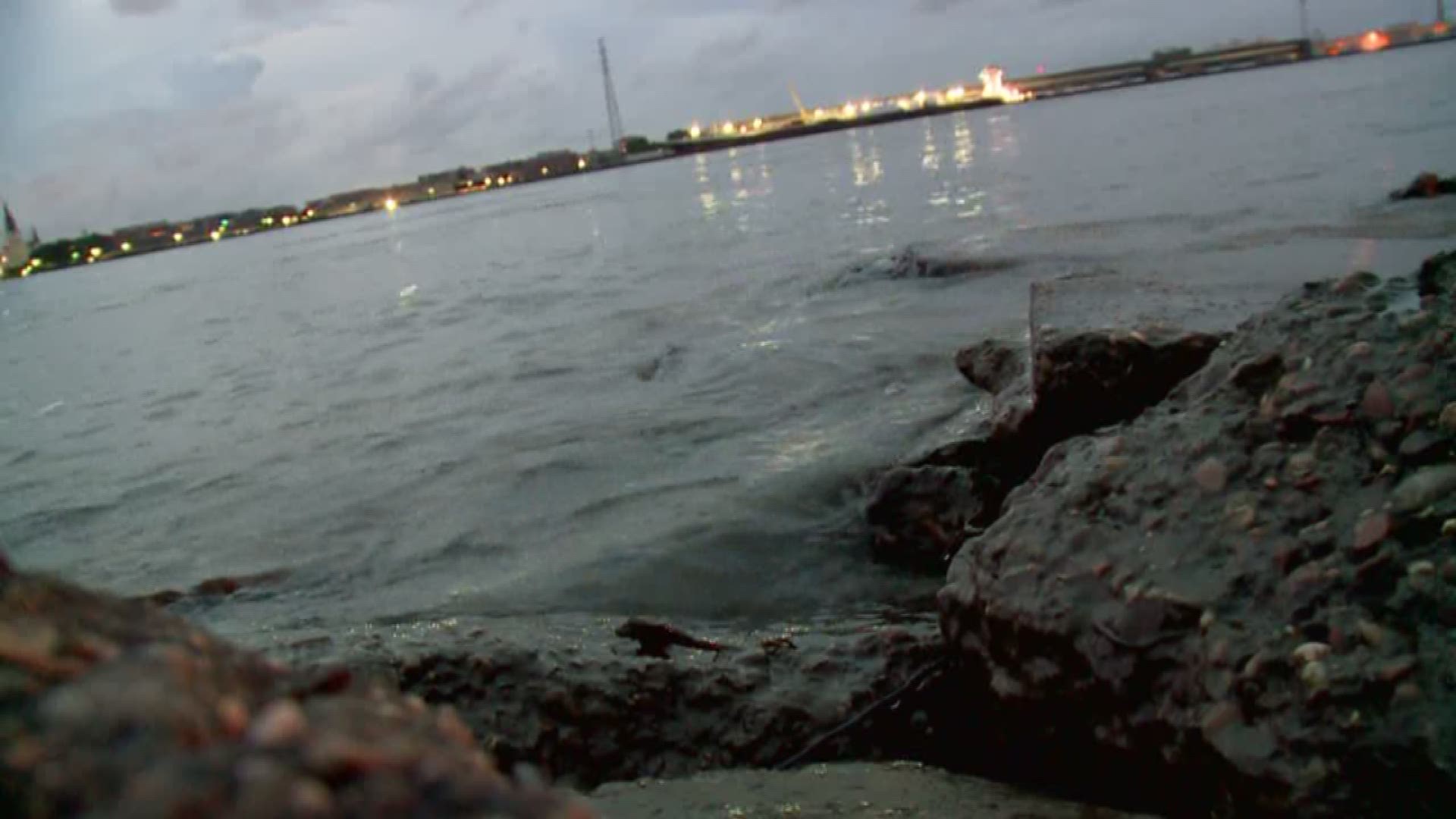 The second match ties Henderson to the rape of a pregnant woman behind an Algiers grocery store on Aug. 1, 2018.

According to the DA's officials, the 26-year-old woman was walking near MacArthur Boulevard around midnight when a man grabbed her from behind, pulled her between a dumpster and parked 18-wheeler, choked her unconscious and raped her.

She told police she regained consciousness as she was being vaginally raped. Afterwards, the man stole her money and valuables from her purse and fled.

She was six months pregnant at the time.

For months, police had no new leads in either case. Both woman submitted rape kits to police, but for "Mary" in Algiers Point, it was more than three years without an arrest.

That was until Henderson's DNA sample from October's incident. Assistant district attorneys brought the matches to a Grand Jury and secured an indictment for his arrest.

On Jan 8., U.S. Marshal's arrested Henderson at his sister's Mississippi home as a fugitive and he was extradited to New Orleans.

Besides the rape and kidnapping charges, he was also charged with second-degree robbery, domestic abuse battery of a pregnant victim and obstruction of justice. His bond was set at $450,000 for rape and kidnapping, and further bond will be set on Jan 22., DA's officials said.

If convicted on any of the rape or kidnapping charges, Henderson faces mandatory life in prison.