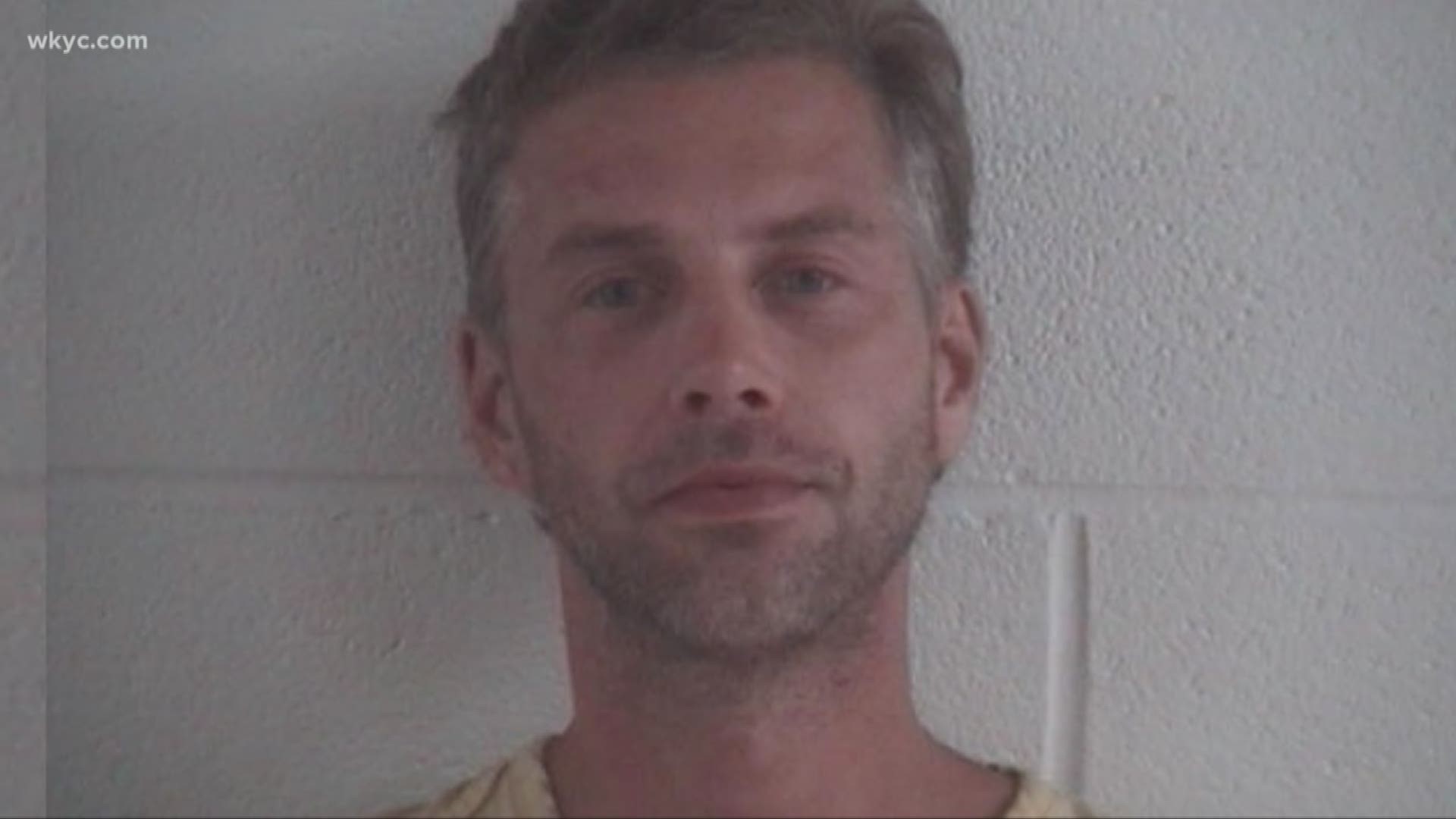 MARION, Ohio — DNA testing has revealed the identity of another woman who fell prey to an Ohio serial killer in 2007.

Lowrey's body was found along Victory Road in Marion on March 10, 2007, but her remains were not identified until March 2019, when the Bureau of Criminal Investigation matched the remains to DNA from Lowrey's family

Lowrey, a Louisiana native, had been reported missing in May 2006.

Grate, who is already on death row for the murders of 43-year-old Stacey Stanley and 29-year-old Elizabeth Griffith, admitted to killing the Jane Doe. Grate provided information that the woman's name was either Dana or Diana, and that she had sold magazines to his mother. When she failed to deliver the magazines, Grate became upset and killed her inside his home.

Grate has confessed to the killings of five women. His grisly crimes were first discovered in 2016, when a woman called 911 from inside his Ashland home to report she was being held captive.