The DA said the decision was based on the suspect refusing to put the knife down and walking towards officers with it pointed forward before they fatally shot him. 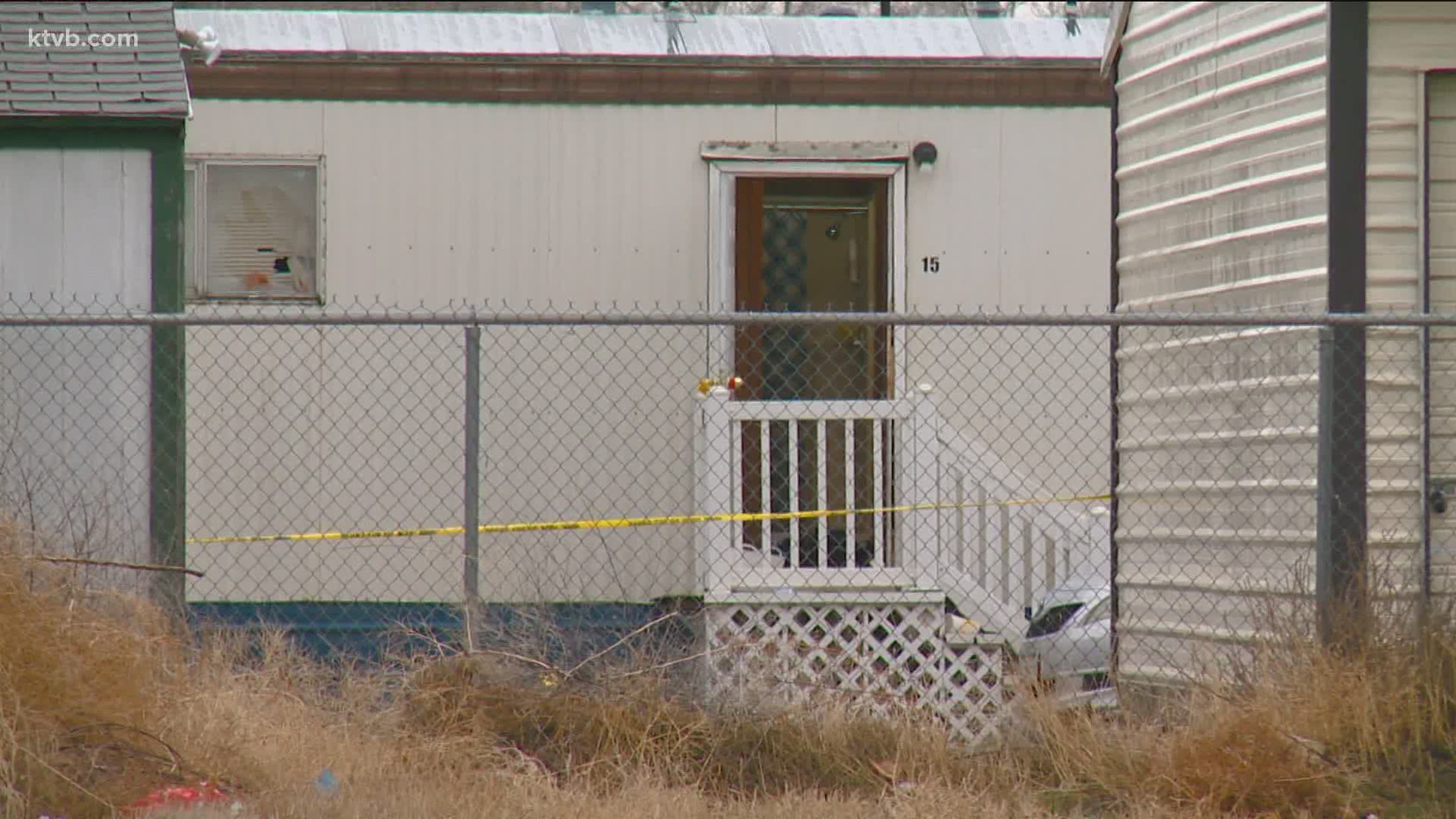 ONTARIO, Ore. — The Malheur County District Attorney announced on Tuesday that officers were justified in using deadly force in an officer-involved shooting that happened during a standoff in Ontario earlier this month.

District Attorney David Goldthorpe said after reviewing all of the evidence that the use of deadly force against 49-year-old Henry Martinez Jr. was justified.

He said some of the facts of the case were that Martinez was told repeatedly to drop the knife, which he refused to do so when asked by police, and he walked toward officers with the knife pointed forwarded. The deputies shot at him six times, hitting him twice, and immediately attended to him after he was shot and EMTs were there within minutes.

On Sunday, Jan. 3 at about 12:20 p.m., dispatchers were alerted to a hostage situation, according to the district attorney. The caller said a man, who they identified as 49-year-old Henry Martinez, Jr., was holding 51-year-old Carlen Mercado of California against her will with a knife.

When officers arrived at the trailer, a standoff soon developed.

After hours of trying to negotiate with Martinez and not hearing from the victim, the Malheur County SERT Team used flashbang grenades to flush him out of the home, according to the DA.

Martinez then left the home with a knife in hand and began walking towards the police, refusing to put the knife down. Officers then shot six times at him, according to Goldthorpe.

The county SERT Team then went into the home to attend to the victim, but she was found dead with stab wounds to her hands and neck. The DA said she appeared dead for some time.

Oregon State Police led the investigation into the officer-involved shooting