Defense attorney: Pankey's alibi in 1984 murder 'obviously has an ax to grind'

Steve Pankey, a former longshot candidate for Idaho governor, has been charged in the Colorado cold case murder of 12-year-old Jonelle Matthews. 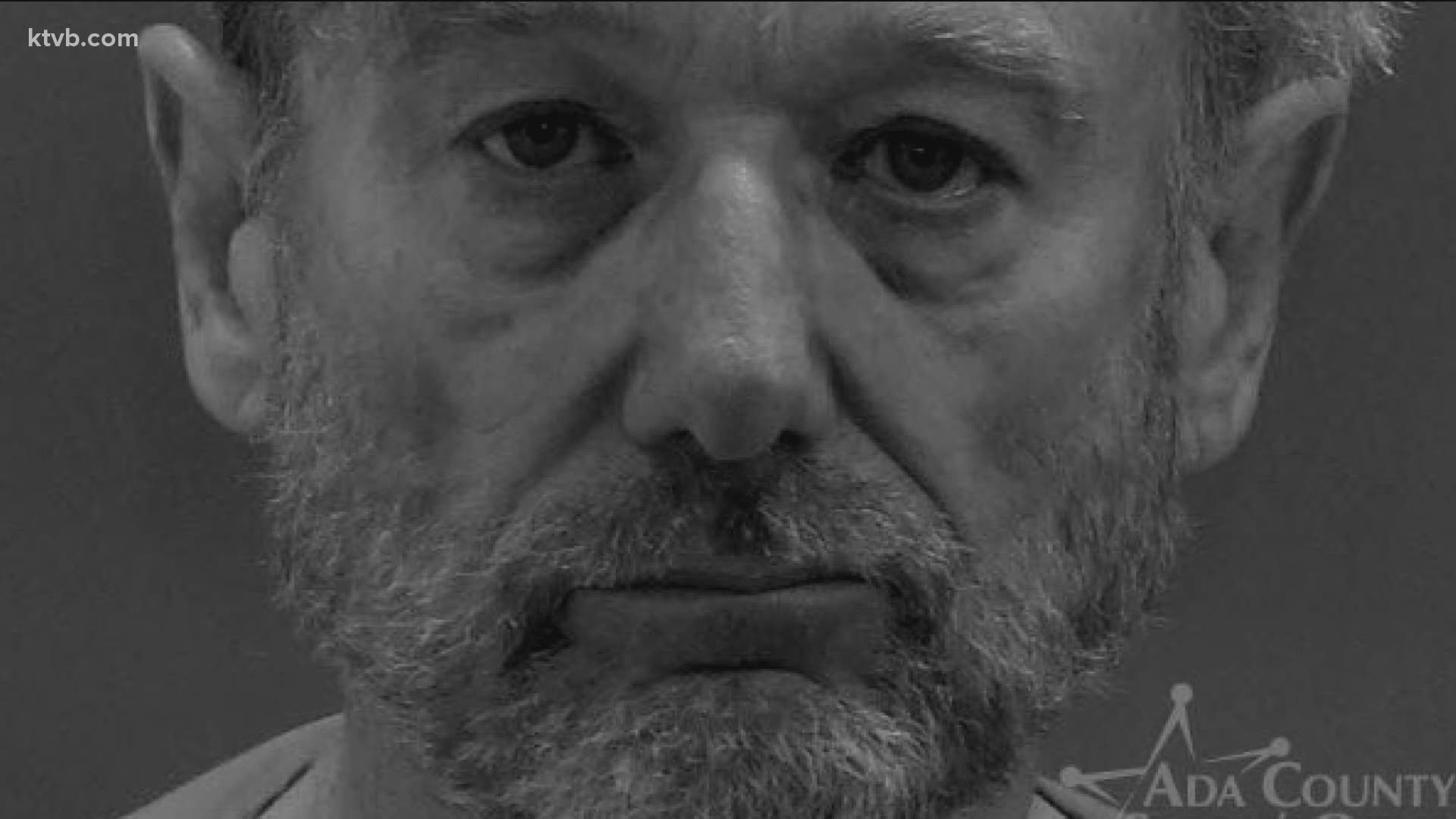 Police in Greeley, Colorado charged Pankey last week in the 1984 kidnapping and murder of Jonelle Matthews.

During the announcement, detectives did not provide much background on how they linked Pankey to the 12-year-old girl's death.

However, they said he's inserted himself into their investigation multiple times and has far more knowledge about the case than what was released to the public.

Their case also hinges on Pankey's alibi - or lack thereof. He has said he was in California with his family when Matthews disappeared. His now ex-wife has disputed that claim, which investigators included in their charging documents.

KTVB spoke with one of Pankey's attorneys, who said this new development doesn't add up.

"[His ex-wife's] recollection of the event is incorrect and again that issue was discussed thoroughly between Mr. Pankey and myself and that will also come out at trial," defense attorney Hyong Pak said. "And his ex-wife being Angela Hicks, obviously being an ex, obviously has an ax to grind."

Pankey remains in custody in the Ada County Jail while he awaits extradition to Colorado.

Both police and prosecutors in charge of the case declined to offer any additional comments.