Prosecutors to contest finding that Boise man, accused of killing ex, is mentally unfit for trial

David Randall, 56, is charged with first-degree murder in connection with the death of 56-year-old Darla Fletcher on Dec. 15 or Dec. 16.

BOISE, Idaho — An Ada County prosecutor said Wednesday in court the prosecutor’s office intends to contest a court-ordered psychologist’s finding that a Boise man accused of killing his ex-girlfriend is mentally unfit for trial, according to the Idaho Press.

David Randall, 56, is charged with first-degree murder in connection with the death of 56-year-old Darla Fletcher on Dec. 15 or Dec. 16. The two had dated in the past, police and prosecutors believe, but had broken up about a month before Fletcher’s death. 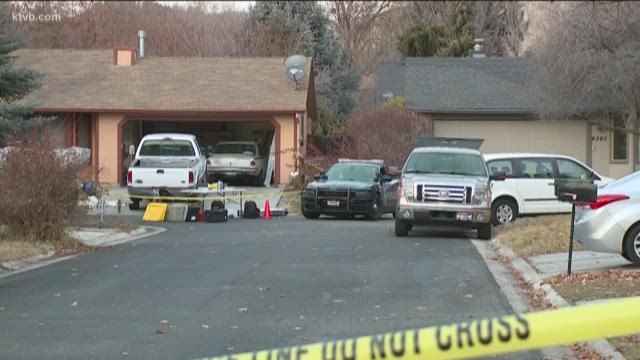 In court Wednesday, Ada County Magistrate Judge David Manweiler said the evaluation of Randall’s mental health, which another judge ordered earlier this month, found Randall “not to be competent,” and said the psychologist’s report also recommended Randall undergo treatment for 30 to 60 days.

Manweiler was on the verge of ordering Randall to receive that treatment, but at a second hearing Wednesday, John Dinger, the case’s prosecutor, said the office intends to contest the finding in the psychologist’s report.

So Manweiler instead scheduled a hearing Feb. 6, during which attorneys are expected to discuss Randall’s competency.

In Idaho, only a judge can determine if a person accused of a crime is mentally competent to stand trial.

Idaho is one of only four states — along with Montana, Utah and Kansas — without an insanity defense. That means if at any time a person’s competency is ruled by a judge to be “restored,” they have been determined to be fit enough for a case to proceed and are returned to court to face the charges filed against them.

More from our partner Idaho Press: As Trailhead business incubator turns 5, its rental assistance from Boise urban renewal is up for negotiation