Still hurting from the loss of his wife, a Cowlitz County man is now trying to get her wedding ring back. 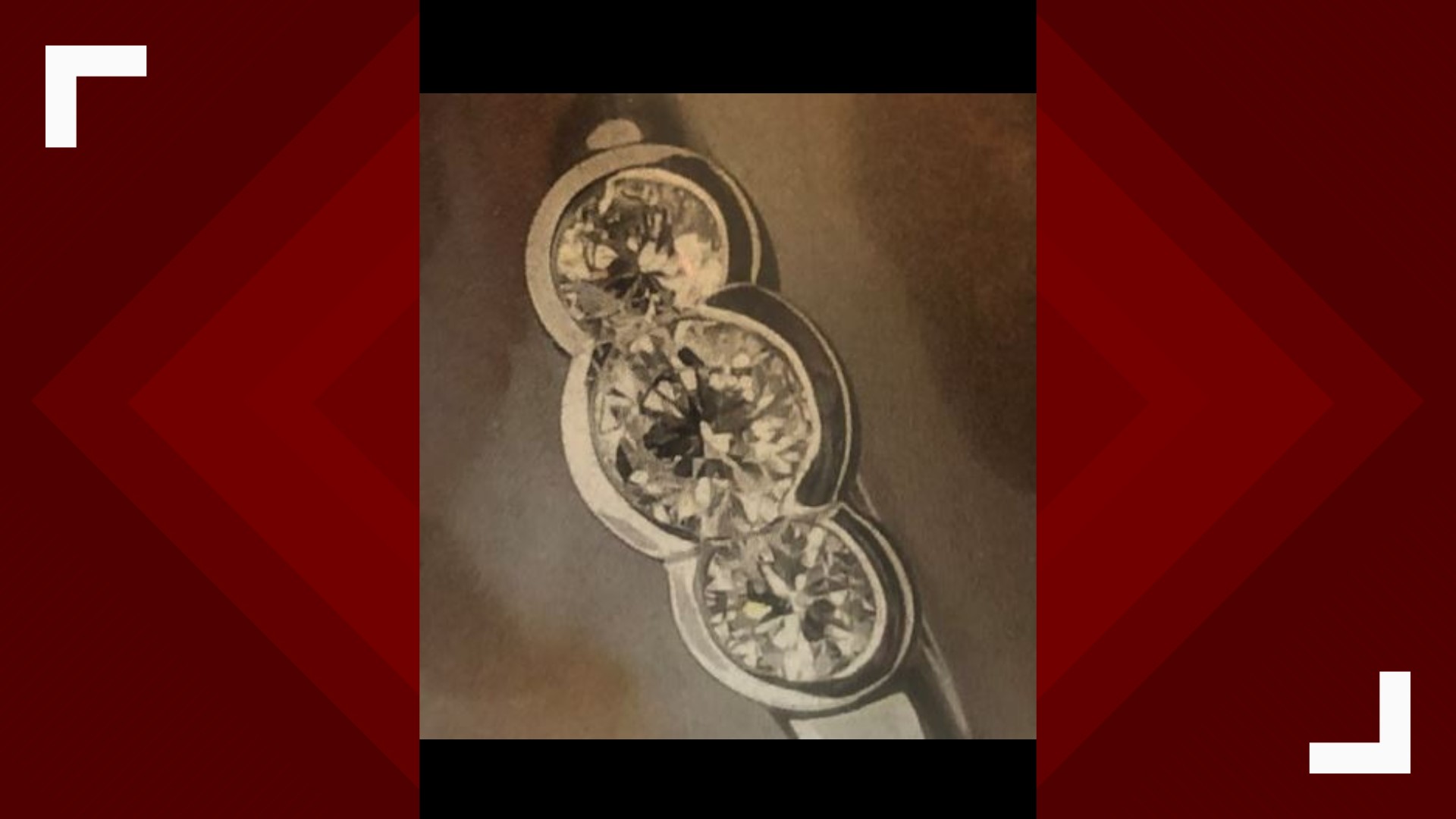 SILVER LAKE, Wash. — When David Kusler's wife got sick, they made a deal that he would sell her wedding ring to help pay for the medical bills.

As he was caring for her in her final days, he posted the ring for sale on Craigslist. It looked hopeful when he got some interest from a man who said he lived in Sheridan, Illinois.

But then the warning signs began.

The man convinced David to overnight him the wedding ring, promising he would transfer $3,300 to him via PayPal as soon as the ring arrived.

So David spent the $75 to ship the ring.

But the money never came.

Then the supposed buyer tried to tell David PayPal had overcharged him.

He started forwarding David emails that at first looked like they were coming from PayPal, but David later learned they were fake.

The scammer started asking David to make up the difference of that overcharge, first asking him to send $500 in the mail.

When David refused to do that, the man asked him to go out and buy $400 worth of Amazon gift cards.

"I can't believe I did it," David said, reflecting on the the move.

But David said the scammer was so insistent, calling him constantly as David's wife was in her final days.

"It was very intense for a week with him. He would call every 10 minutes saying 'Have you gone to the store yet? Have you sent in the Amazon card? Why haven't you done it?' Just on and on and on," recounted David.

He tried asking the man for the ring back, but always got an excuse.

David then checked with PayPal and was told the man didn't have an account with them and never tried to send any money.

That's when he called the Cowlitz County Sheriff's Office for help.

He said they're working with authorities in Illinois to try and catch the scammer.

David hopes he can at least get his wife's ring back.

"I'm just really hurting right now. She's been gone for a couple weeks and I just miss her so much, then having to go through this," David said.

If you have any information that could help find the ring or the suspect, call the Cowlitz County Sheriff's Office.

PayPal on it's website lists some common ways fraudsters will try and fake service emails from the company. See their advice for vetting those emails here.