Could be long hearing for teen charged in grandmother death

Dominic Sylvester, now 18, is charged with murder in the February 2018 death of his grandmother. 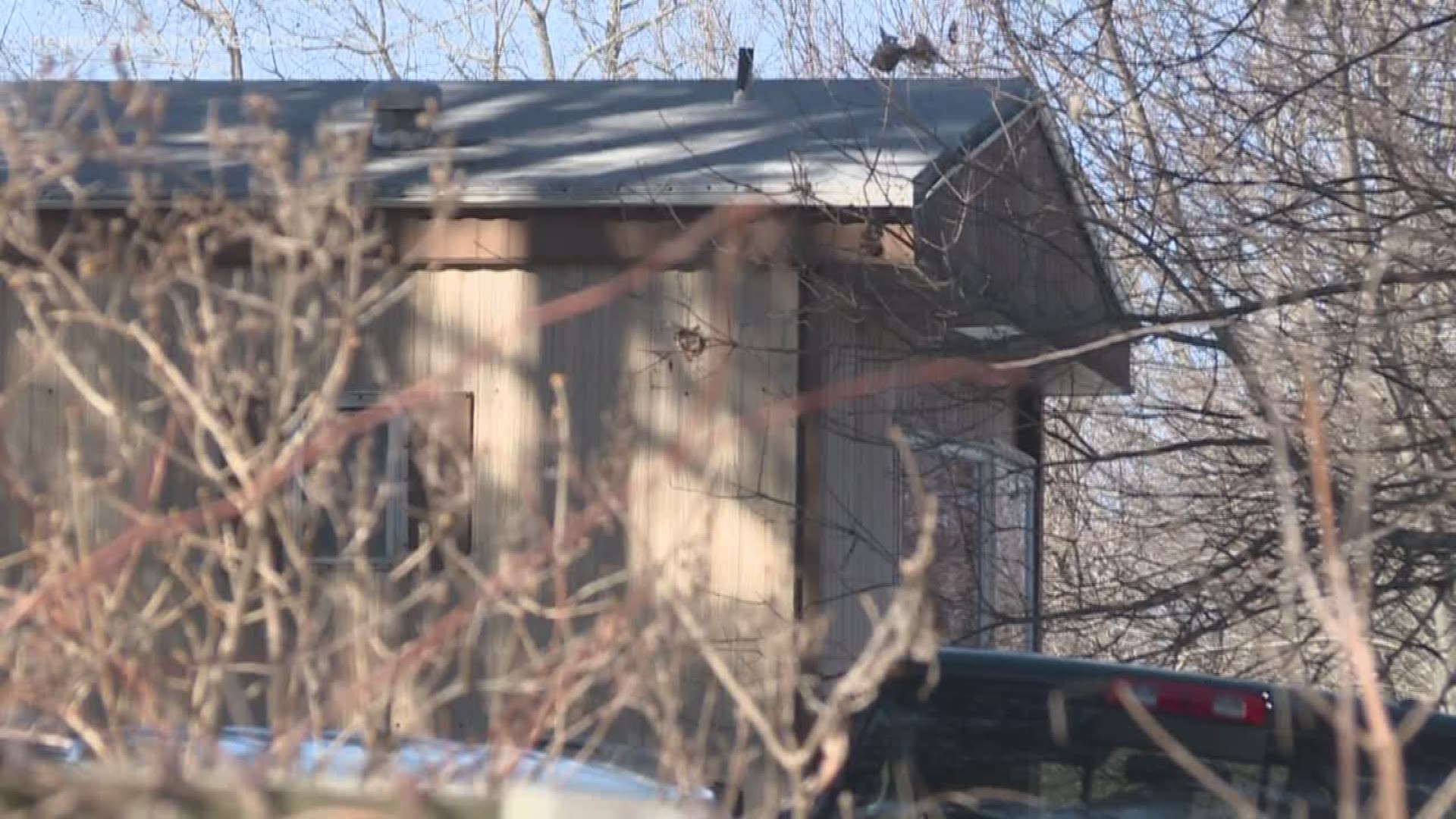 WEST BATH, Maine — A hearing to determine whether a Maine teenager will be tried as an adult over the death of his grandmother in a home they shared began Thursday and could last days.

The hearing is for Dominic Sylvester, who is 18 now and was 16 when Beulah "Marie" Sylvester died. Court officials said Thursday the hearing could last until March 29.

Sylvester is charged with murder in the February 2018 death of his grandmother, who served as his guardian. He was initially charged in juvenile court. The defense has listed dozens of potential witnesses in the case.

Court records indicate that Sylvester called 911 seeking help for his grandmother and that he told detectives at the hospital he had hit her on the head with a stick.

Sylvester's attorney entered a denial on behalf of Sylvester a year ago. That is the juvenile equivalent of a not guilty plea.

The judge is tasked with considering the nature of the crime, the maturity of the defendant, and sentencing alternatives in determining whether to try him as an adult. The case would go to a grand jury for potential indictment if the judge determines Sylvester can be tried as an adult.