The newly-released drawings are of two black women, both linked to the Savannah area. 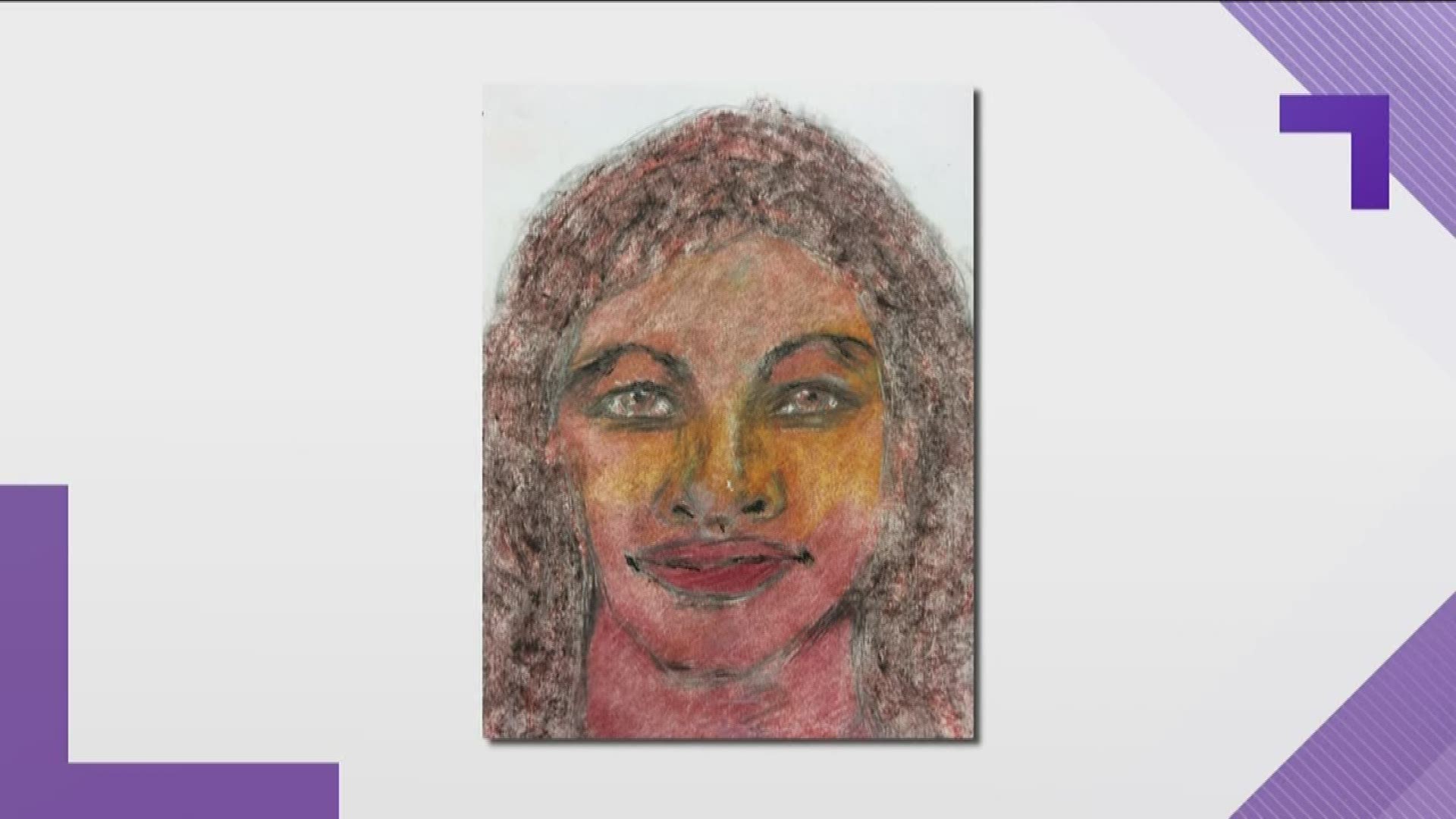 SAVANNAH, Ga. — The FBI has released new sketches of two women they believe may be connected to self-professed serial killer Samuel Little.

The newly-released drawings are of two black women, both linked to the Savannah area, NBC affiliate WSAV reports.

Police believe one of the victims was between 22 and 23 years old when she was killed in 1974. The second is a woman Little claimed to have killed in 1984. Her body was discovered on a dead-end street on top of a pile of sand moved there due to construction.

Little is currently serving three life sentences for the murders of three women in California.

Shortly after his conviction, the 78-year-old confessed to nearly 90 murders across the nation, several of which reportedly happened in Georgia.

The Georgia-born man has sketched the faces of some of his victims and provided them to the FBI. The agency has released them to help identify the women, many of whom remain nameless to this day.

Authorities are asking anyone with information about the sketches, Little, or the two local crimes to call 912-651-4362 with any details.

To view more sketches released by the FBI, visit here.

She was a mother, a topless dancer -- and possibly murdered by the most prolific killer in history

A serial killer and his art: Samuel Little sketches pictures of possible victims

Man behind bars for murdering 3 women confesses to nearly 100 unsolved murders; has ties to Georgia

Two Georgia women are among 90 murders this man confessed to