Parents contacted police after a small group of students overheard the 15-year-old suspect talking about a school shooting while on campus. 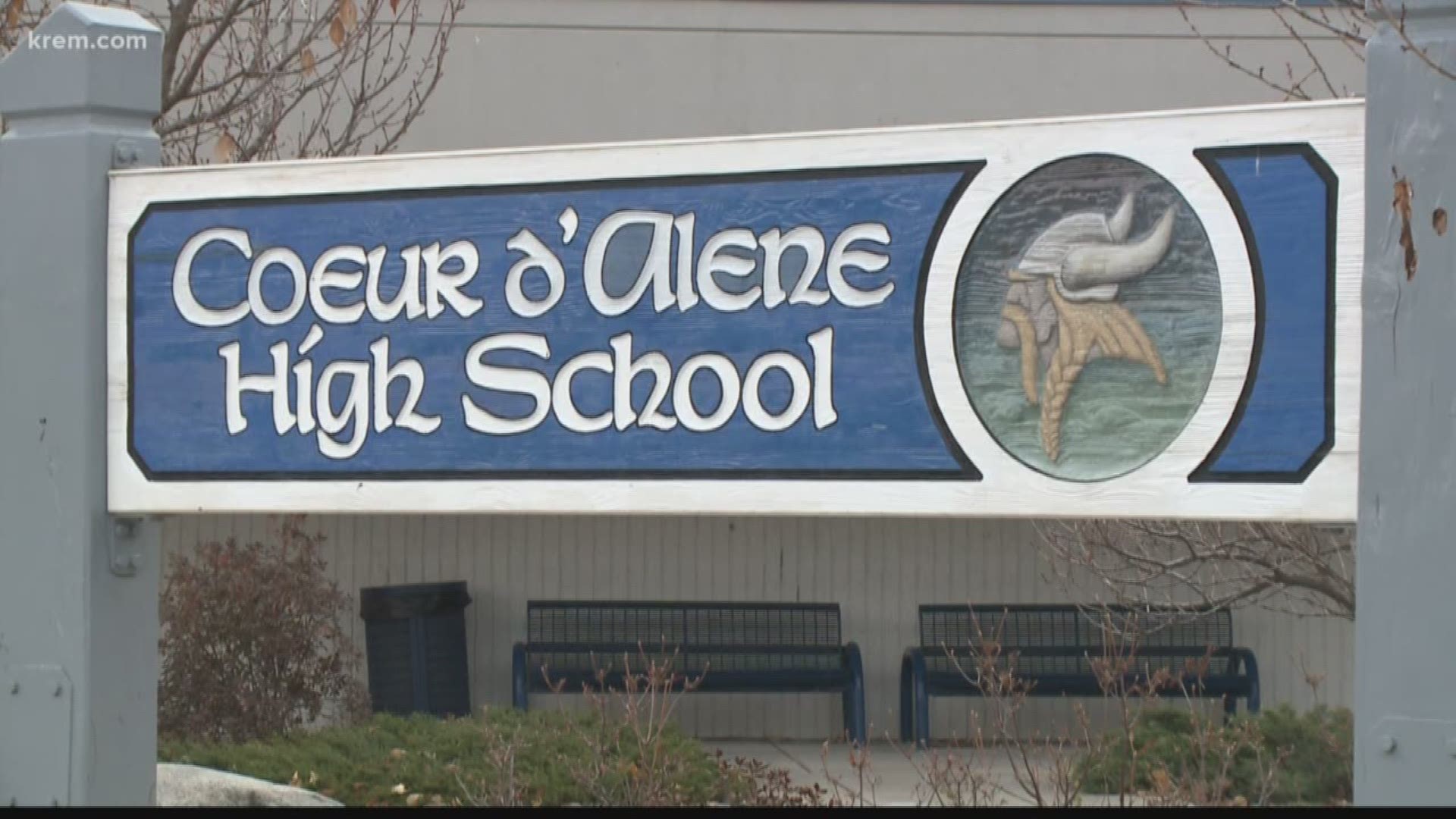 Officers responded immediately and received assistance from detectives, Hagar said. Several interviews were conducted, and investigators contacted the suspect and his family at their home.

Hagar said probable cause was established for the arrest of a 15-year-old student for threatening violence on school grounds. The student was taken into custody the same evening.

An additional follow-up investigation continued throughout the day on Tuesday to speak with other witnesses. Investigators are confident that the threat is an isolated incident and there is no cause for concern of an ongoing threat to the school, Hagar said.

Hagar said the police department’s school resource officer assigned to CHS has been working closely with the School and District Administration.

“We always encourage students to immediately report any potential threat or suspicious behavior. We appreciate your continued partnership with us is making our schools safe and welcoming for all,” Hagar said.

In 2018, Idaho lawmakers passed a bill making it a misdemeanor to make a threat that disrupts school activities, including threats made via social media. Changes to the law made it a felony if the person who made the threat was found to have a firearm or other deadly weapon.

RELATED: How often are threats made at schools charged with a crime