Investigators are seeking the charge in connection to the death of her late husband Charles Vallow, who was shot to death in July 2019. 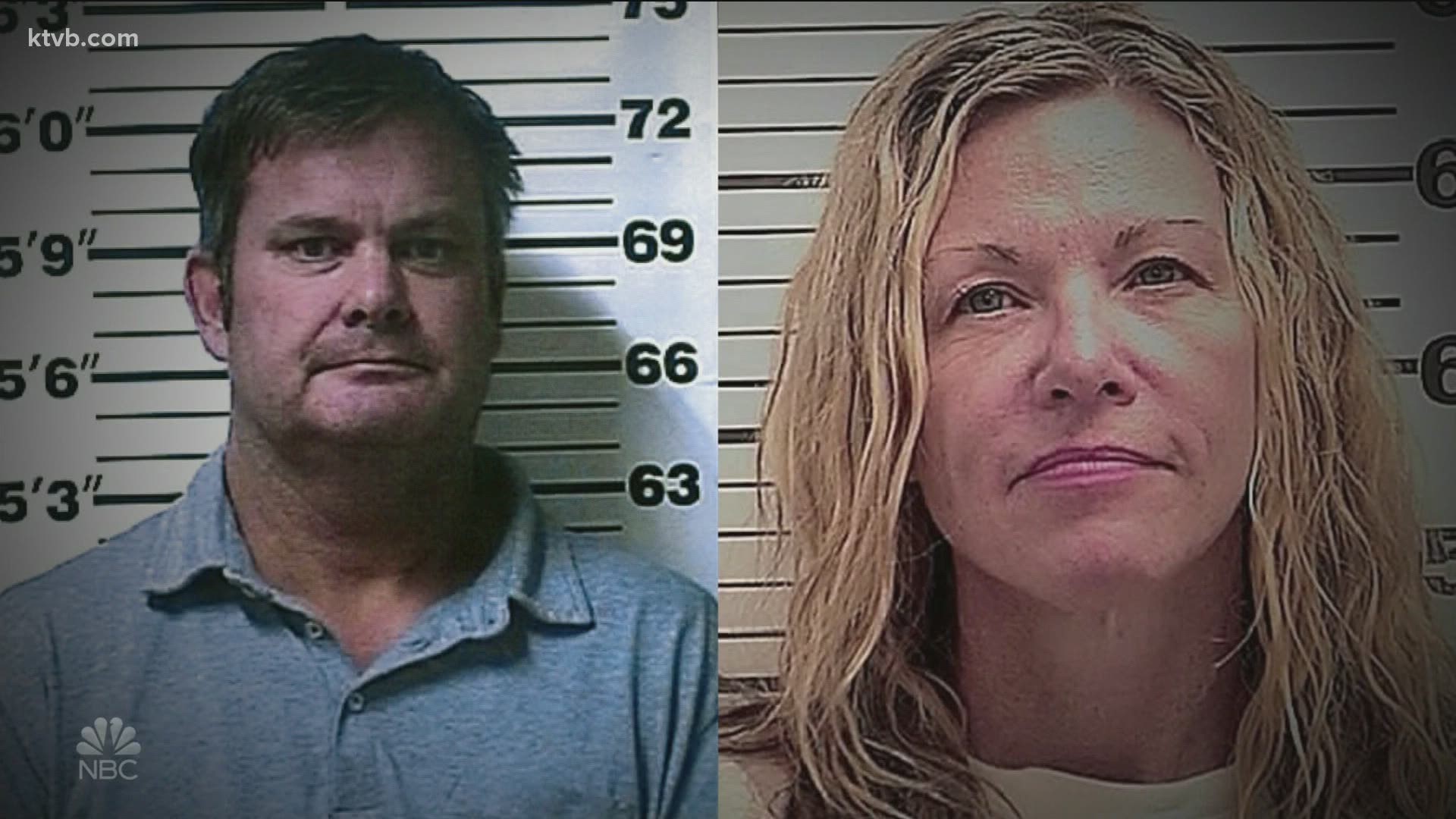 CHANDLER, Ariz. — Police in Chandler, Arizona confirmed Friday that they are seeking a conspiracy to commit murder charge against Lori Vallow in the death of her late husband, Charles Vallow.

Charles Vallow was shot to death in July 2019 by Lori Vallow's brother Alex Cox, who also died months later. The shooting was originally believed to be a case of self-defense, but law enforcement began re-examining the case in the wake of the disappearance of Lori Vallow's children.

The bodies of both those children, 7-year-old JJ Vallow and 16-year-old Tylee Ryan, were found buried on the property of Lori Vallow's new husband in June.

Sgt. Jason McClimans with Chandler Police told KTVB's sister station KPNX in Pheonix that investigators are taking their time with the case. Criminal charges connected to Charles Vallow's death have not been filed.

"Lori has always been a person of interest in this investigation," McClimans said. "I can't confirm the exact date or timeline when the case will be sent over, but an estimate is 4-6 months. This date may come and go, as we are in no rush at this time. Our detectives still have search warrants and subpoenas out in this case, and are going through over 100,000 pieces of digital data."

Although the police department is planning to recommend the conspiracy to commit murder charge, the prosecutor who reviews the evidence will have the final say, McClimans added.

Charles Vallow had reached out to police months before his death, telling them that Lori Vallow had "lost touch with reality" and was threatening to kill him. He told officers that his wife believed he had been taken over by evil spirits, and that she had lived multiple past lives and was married to the angel depicted on the top of the Mormon temple.

Charles Vallow also expressed concern for Tylee and JJ if they remained in his wife's care.

"I don’t know what she’s going to do with them," he told officers when asked if Lori Vallow was a threat to the children. "Flee with them. Hurt them."

Lori Vallow and her new husband Chad Daybell were charged in Idaho with felony counts of concealing evidence and conspiracy to conceal evidence after FBI evidence teams dug up the remains of the two children at Daybell's home in Fremont County. Neither has been charged directly with harming the children.