As of Thursday morning, the jail held 379 people - nearly 80 percent of its capacity. 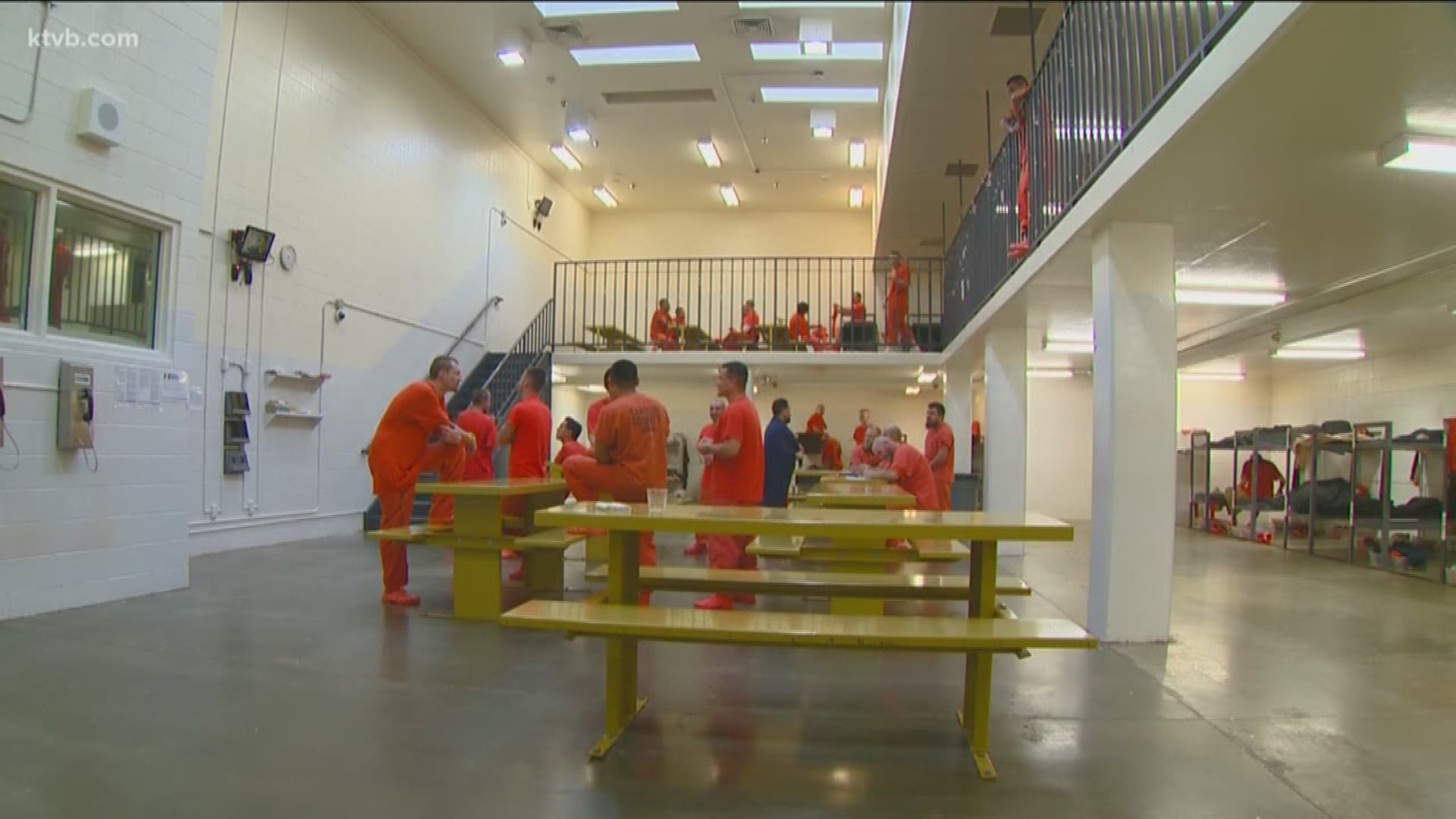 CALDWELL, Idaho — A major topic of conversation over the last few years has been over how many people are being held in the Canyon County Jail.

County officials say they want the public to have an idea of exactly what the jail roster looks like.

That's why Canyon County, alongside the Canyon County Sheriff's Office, on Thursday launched a web page that displays the capacity of Canyon County Jail on any given day. The report is sorted by offender type, and reveals the percentage of how full the jail is, as well as the number of individual inmates that are in the cell blocks at any time.

Canyon County says they are doing this to be transparent, and to get out the information people want to have easily.

"Transparency. We want to get the information out and educate all of our public," CCSO Jail Commander Daren Ward said. "It's very widely known that Canyon County has had an issue with jail overcrowding for many years, but there has been missing that component of education, to get that word out. People that know, they hear it, but with this they can dig into it and see it for themselves and see what types of inmates we have housed in custody."

Later this summer, Canyon County will be adding on to their jail with a new temporary facility.

That will open dozens of new beds up and get some more space for the county that again is constantly faced with jail overcrowding. Canyon County says the brand new facility will be integrated into the computer system right away.

If you want to check out the new Canyon County Jail system, click here.

As of Thursday morning, the jail held 397 inmates, putting it at just under 80 percent capacity.