More than 20 years after a teenager was stabbed to death inside her Idaho Falls apartment, police say they have finally tracked down her killer. 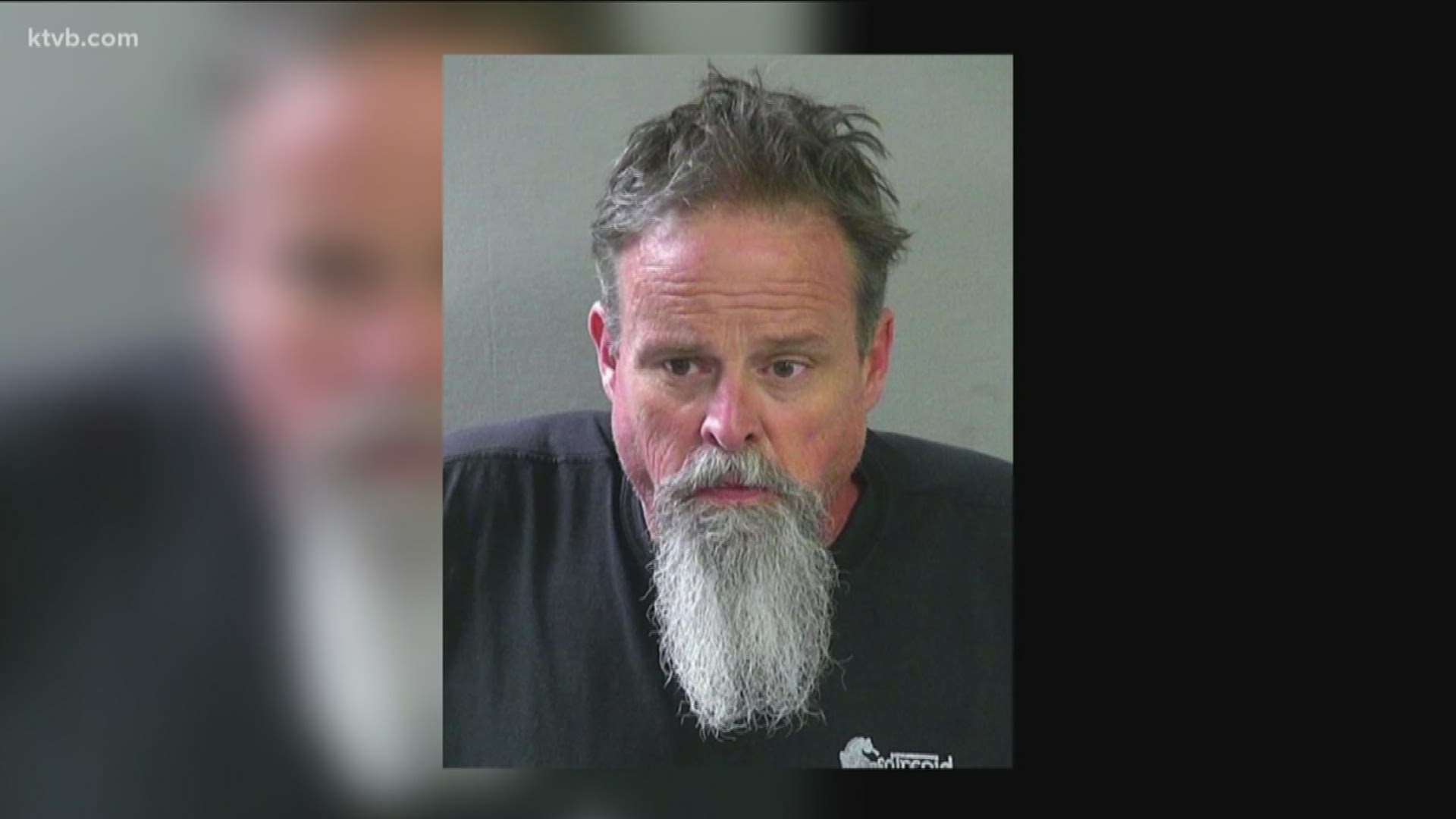 IDAHO FALLS, Idaho — More than 20 years after a teenager was stabbed to death inside her Idaho Falls apartment, police say they have finally tracked down her killer.

Brian Leigh Dripps, 53, was arrested Wednesday in Canyon County after DNA linked him to the 1996 slaying of Angie Dodge.

Dripps has been charged with murder in the perpetration of rape, and could face the death penalty if convicted.

"This is a 23-year journey that took so many pieces to fall into place," Johnson said. "I'm so proud of the people I get to work with. This is the absolute cutting edge of law enforcement."

Dodge was just 18 when she was attacked and killed inside her own apartment June 13, 1996.

Det. Bill Squires said that at the time of the murder, Dripps was living across the street from the victim. Idaho Falls Police even interviewed him within days of Dodge's slaying during neighborhood canvassing, according to investigators.

Investigators used genealogy and family tree connections to zero in on Dripps, the police chief said. Court records show Dripps has almost no criminal record in Idaho, with the exception of a misdemeanor drug arrest in Adams County in 2002 and misdemeanor driving without privileges and littering in 1999 in Canyon County.

After identifying him as a suspect, detectives traveled to Caldwell to conduct surveillance, ultimately scooping up a cigarette butt that Dripps tossed to the ground. The cigarette butt was processed at the state lab, where analysts confirmed that Dripps' DNA was a match to the semen left behind at the crime scene 23 years ago.

Squires said investigators interviewed Dripps at the Caldwell Police Department for hours before he confessed to killing Dodge.

"He did lie initially," Squires said. "It was a lengthy interview."

The victim's brother, Brent Dodge, said his family has an "overwhelming sense of gratitude" to the Idaho Falls Police Department and the detectives who worked the case for decades without giving up.

"We're safe tonight," he said. "The bad guy is behind bars."

Dripps is currently held in the Canyon County Jail until he can be extradited back to Idaho Falls to face the murder charge.

But Dripps is not the first suspect to be charged in Dodge's killing.

Within months of the murder, detectives turned their attention to a local drug addict named Chris Tapp, who confessed to killing Dodge. Tapp later claimed he had been coerced into the confession and insisted that he was innocent, but was ultimately convicted of her murder.

Tapp's case attracted the attention of advocacy groups like the Idaho Innocence Project and the victim's own mother, Carol Dodge, who came to believe he was not the killer and argued for his release. DNA evidence taken from the scene of the crime was not a match to Tapp.

After serving 20 years behind bars, Tapp was resentenced to time served in 2017 and released from prison. The decision was not an official exoneration, and Tapp's murder conviction stands.

It's unclear what effect the arrest of Dripps will have on Tapp's conviction. Johnson declined to say whether police still believe Tapp was involved in Dodge's slaying.

"Chris Tapp is another important part of this case, that deserves its day in the sunlight. That day is not today," he said. "Today is about Angie."