Santiago Esparza says his girlfriend is lying about his role in her 5-year-old daughter's death. 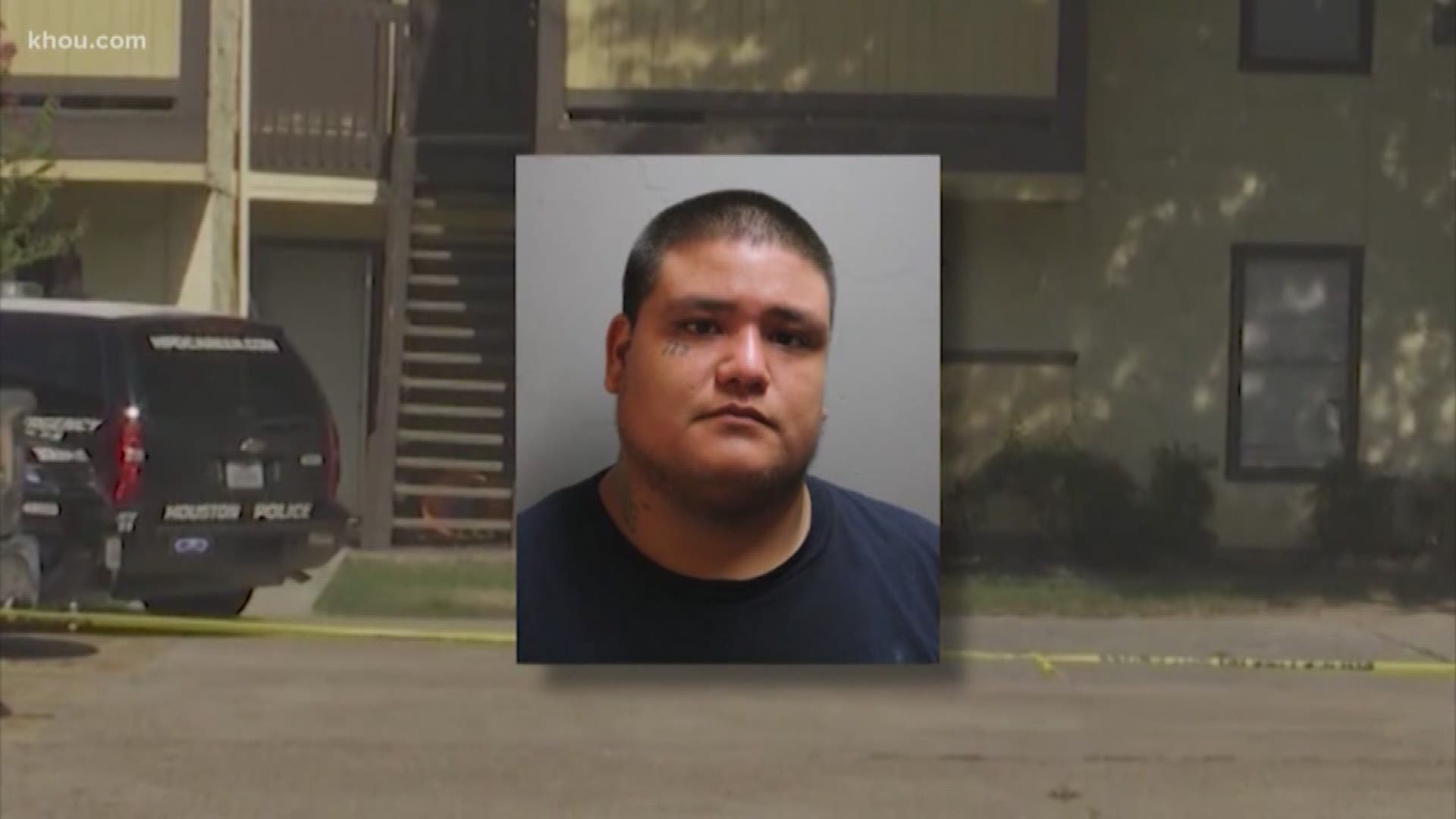 HOUSTON — A day after his initial court appearance, Santiago Esparza opened up from inside the Harris County Jail directly attacking his girlfriend, Sierra's mother, Priscilla Torres.

According to court documents, Torres told detectives that Esparza gave her daughter a bath while she cooked dinner. She says the door to the bathroom was closed and Esparza refused to open it.

Torres says Sierra was fine before the bath and had burns on her body after. But prosecutors say Torres has already given conflicting versions of what happened to her daughter including giving her a bath herself and finding an empty bottle of toilet cleaner floating in the tub after leaving her daughter alone there for a few minutes.

When Esparza was asked why his girlfriend would accuse him of this, he responded, "I don't know. She's obsessed with me."

What is clear is Sierra needed help. Four days after the alleged bath, Torres said her daughter wasn't eating, was throwing up and losing consciousness. Sierra died, and prosecutors allege Torres and Esparza both played a role in hiding her body for days in a bedroom closet.

They both now face tampering with a corpse charges.

Despite being a known gang member with a long rap sheet, including a conviction for injuring his own son, Esparza says this, he did not do.

"I turned myself in," said Esparza. "I wouldn't be here if I was guilty. I'd be long gone. I turned myself in to face this because I didn't do what she said I did. I'm here to face all this."

The Medical Examiner's Office is still working to determine a cause of death for Patino.