While the city's crime rate has gone down overall, narcotic violations increased by more than 18%. 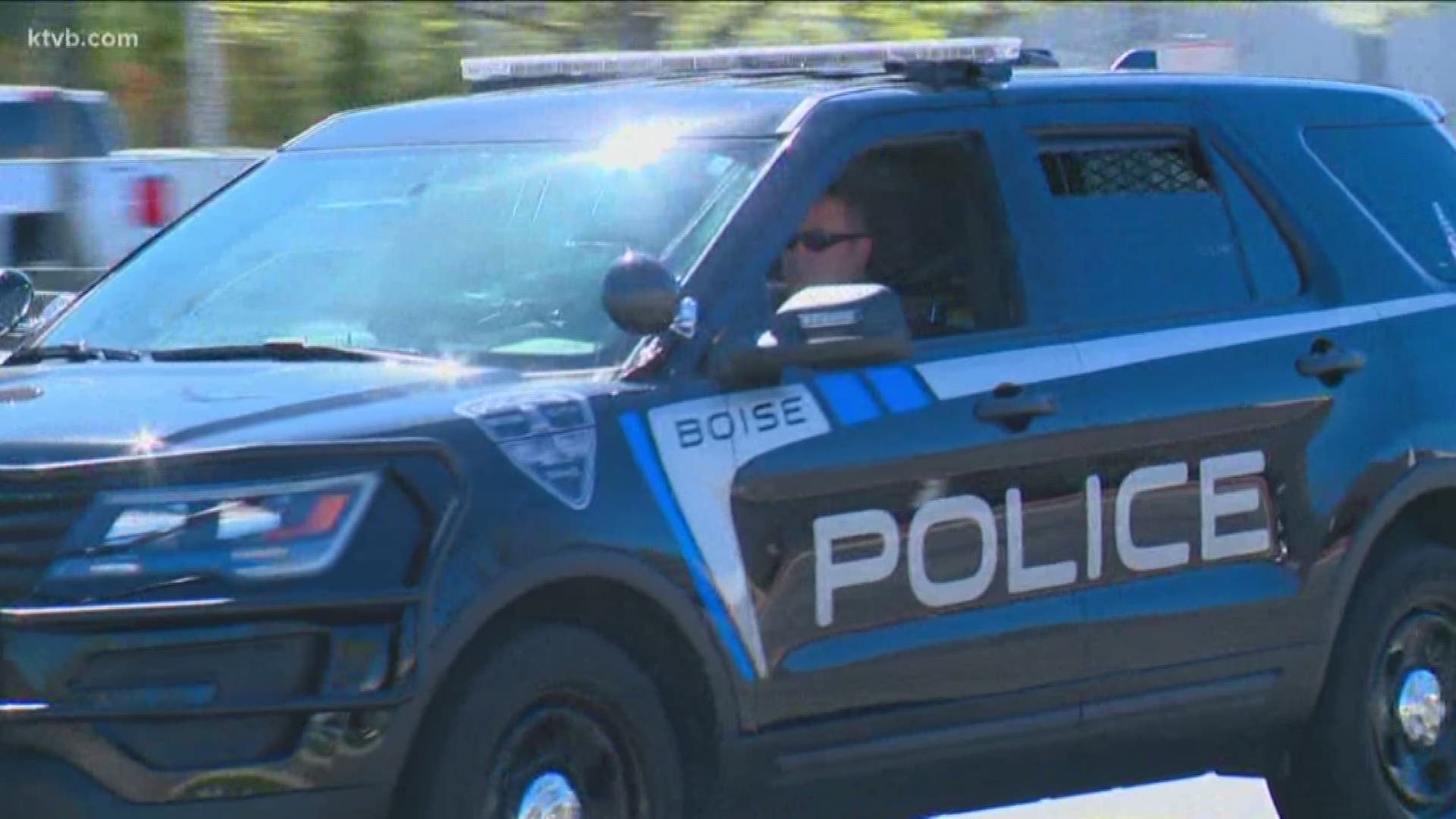 "We are down specifically in the area property crimes," Chief Bones said. "So, burglaries, auto thefts, break-ins."

While the city's crime rate has gone down overall, narcotic violations increased by more than 18% in 2018. Bones says part of that increase is due to more officers focused on busting dope dealers.

"We're working to end those people that are supplying controlled substances across the city," Bones said.

The City of Boise also reported a 3.2% increase in service calls, mostly regarding individuals experiencing a mental health crisis.

He added that he hopes the legislature will allocate more funds to treat these people.

"We have to have an ability to get someone in for longer-term treatment," Bones said.

By October, BPD will add five more officers to the force, bringing the total number of sworn officers to 305. In 1992, Boise PD had 179 officers on duty.