Bobby Skinner, 22, was shot to death at a house near campus last summer. 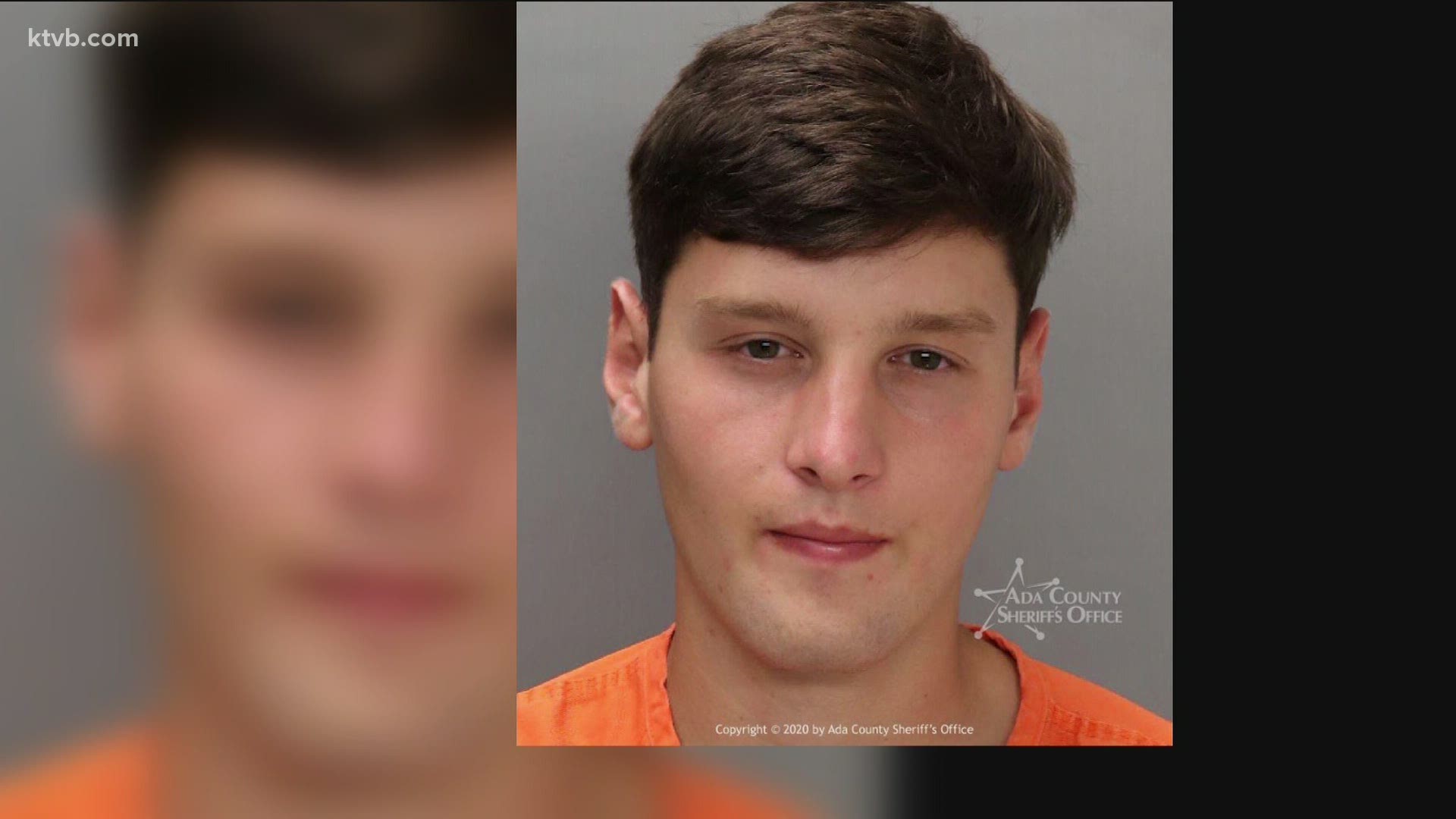 BOISE, Idaho — A 21-year-old man has been arrested in the shooting death of a Boise State student last summer.

Kyle Kelly of Hampton Bays, New York turned himself in to the Ada County Jail on Wednesday on a felony involuntary manslaughter charge.

Robert "Bobby" Eugene Skinner, 22, died from a gunshot wound to his neck at a home on Belmont Street in August. Police officers who were called out to the home after the shooting were originally told that Skinner had shot himself, but investigators say they later learned the gunshot was not self-inflicted.

The investigation was forwarded to the Ada County Prosecutor's Office, which ultimately issued a warrant for Kelly's arrest.

Police say the shooting does not appear to have been intentional.

Skinner, who played on the Boise State hockey team, was honored after his death by the Idaho Steelheads and his Boise State teammates.

RELATED: Tribute for Boise State hockey player killed by gunshot: 'We feel him with us right now'

Kelly's bond is currently set at $500,000. He is scheduled to make his first appearance in court Thursday afternoon.