A male shooting victim died and a female victim has been treated and released from the hospital, according to the Boise Police Department. 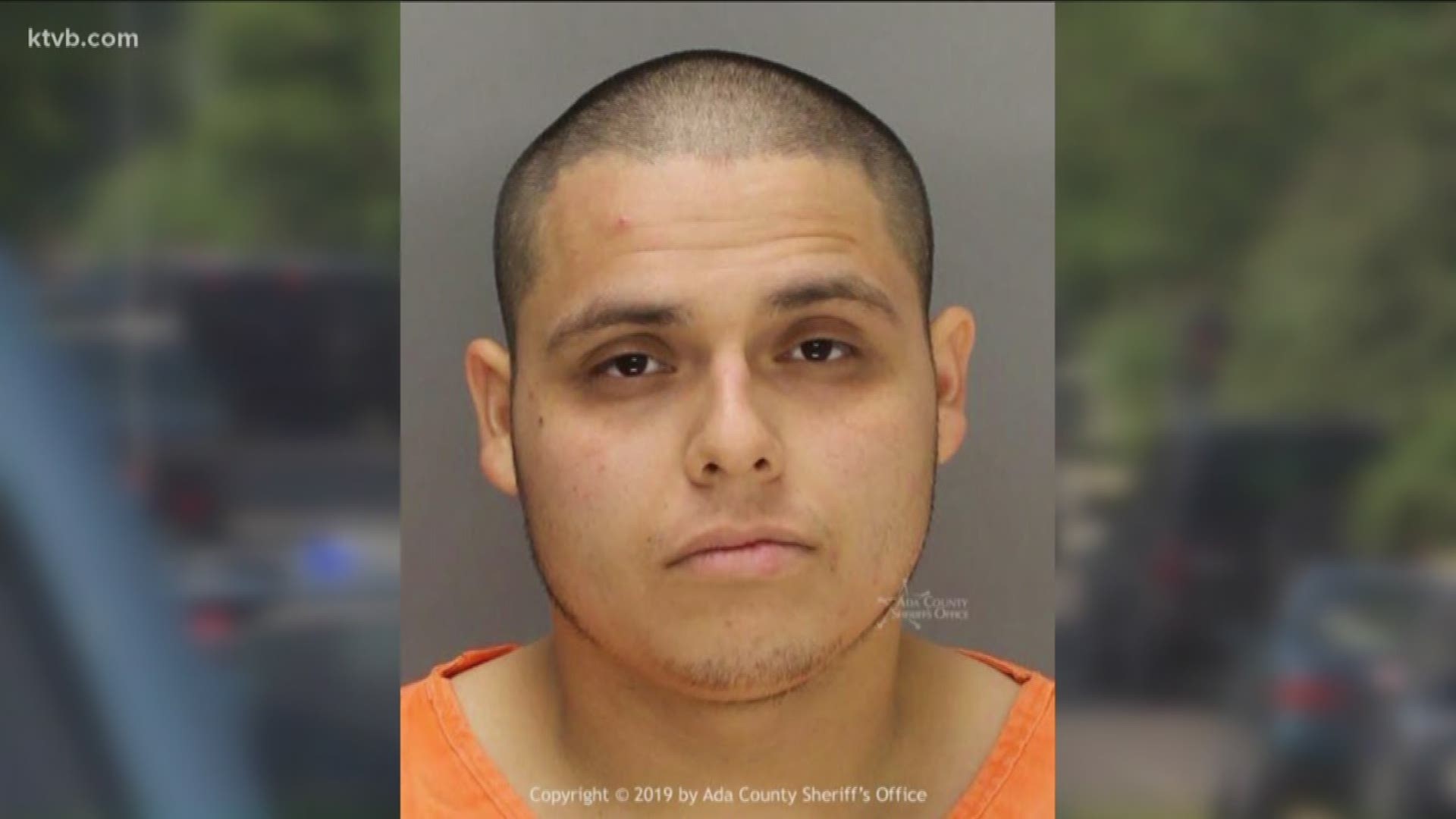 BOISE, Idaho — Boise Police have charged a suspect with murder in connection to a Friday shooting that happened in Boise, near Curtis Road and Fairview Avenue.

A male shooting victim died Friday evening, according to the Boise Police Department. The second shooting victim, a female, was treated and released from a hospital. Police have not released the identities of the victims.

Ada County Dispatch says the shooting happened on the 1700 block of North Fry Street, which is about four blocks west of Curtis Road, at about 4:10 p.m. Friday.

The suspect, 24-year-old Carlos Sandoval of Boise, was taken into custody around 8 p.m., according to a tweet from Boise Police. He is charged with murder, aggravated battery and use of a deadly weapon.

"It's way too early in this situation to know any of the details of what led up to this or why it happened," Lt. Patrick Avella, the Boise Police Watch Commander, said. "At this time our main concern is one, is keeping the public safe and number two, is finding the suspect and taking him into custody so we can find all those things out."

WATCH BELOW: Boise Police hold a press conference on a shooting that left two people injured 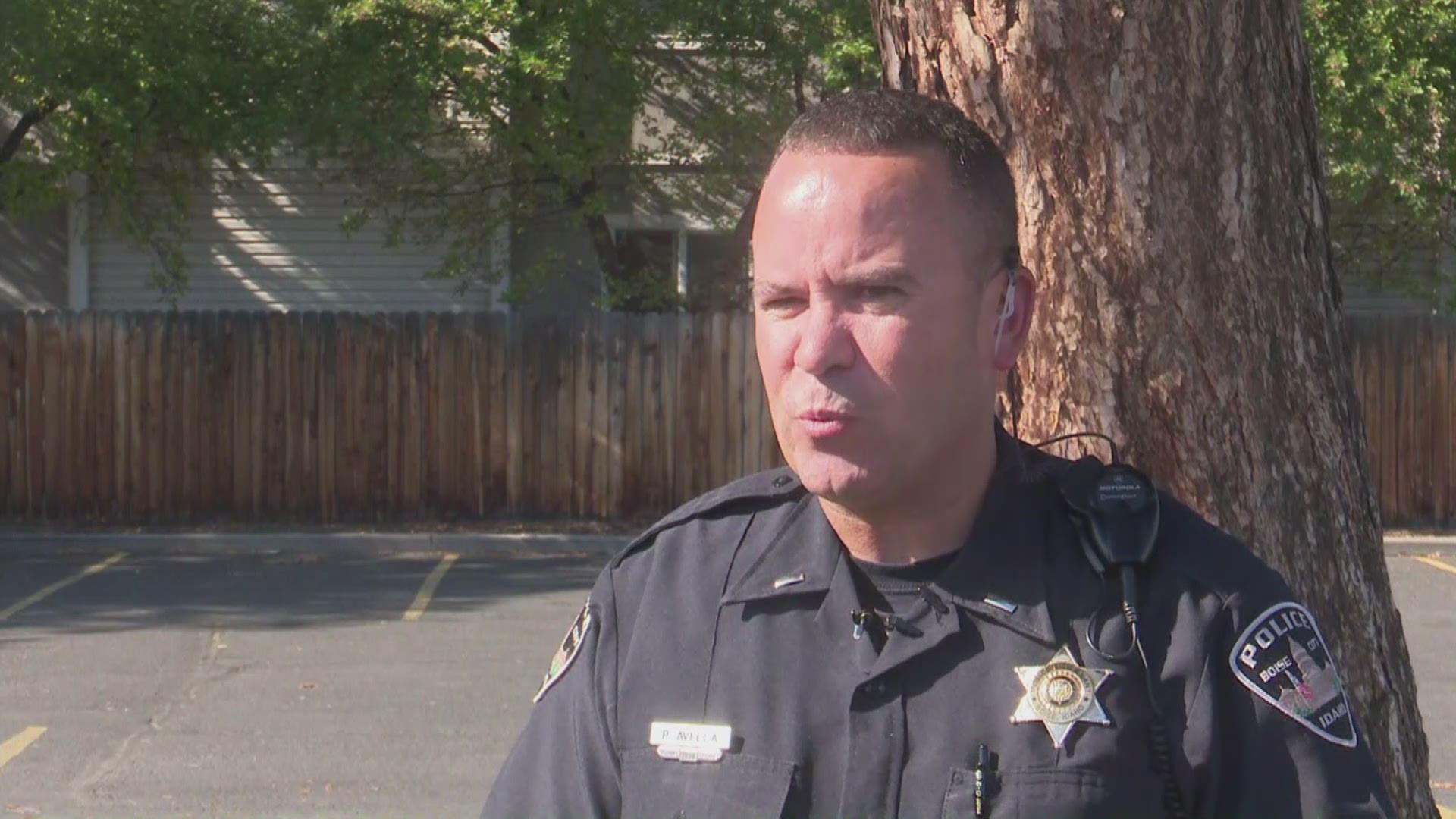 Police said the suspect did go into police custody without incident.

"He contacted dispatch with a cell phone that we were able to make contact with him on and we gave him some directions about how to surrender and he came out on his own and surrendered to our SWAT team," Dave Hunsaker with the Boise Police Department said.

Police say they searched for the suspect on North Fry Street and urged neighbors to stay indoors and call 911 if they see any suspicious activity.

Officers say they want to thank the neighbors for their cooperation and that the threat in the area is now gone.

Credit: Google Maps
Boise Police were responding to reports of a shooting near the 1700 block of Fry Street in Boise on Friday, August 2.

Get local breaking news sent to your phone by downloading the KTVB app.

GET BREAKING NEWS NOTIFICATIONS: KTVB has a new app, download it here

STAY UP TO DATE: How to customize and navigate the new KTVB app