An 18-year-old Nampa woman is charged with murder in connection to the man's death. 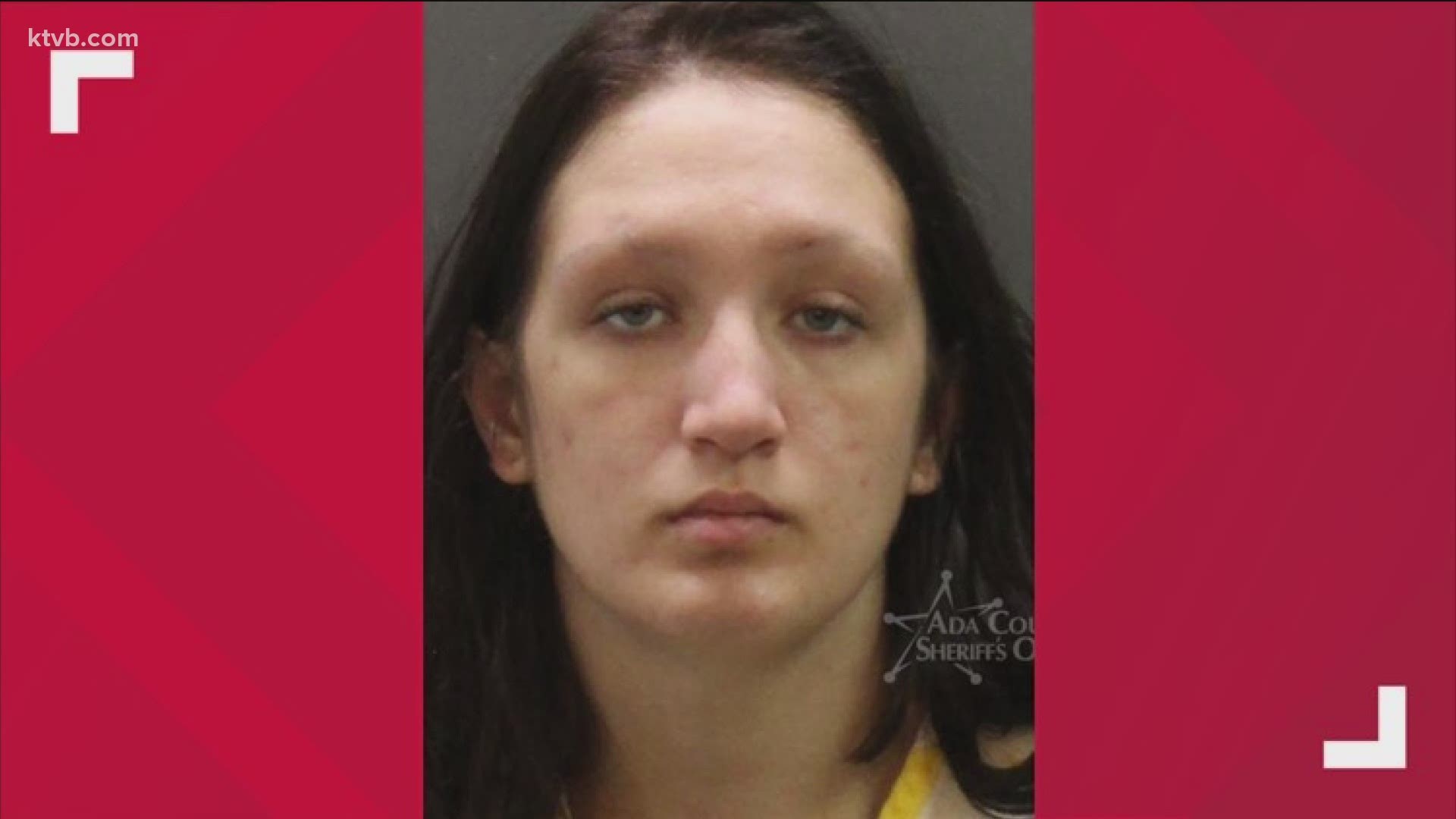 BOISE, Idaho — The man found shot and stabbed in the hallway of a hotel near the Boise Towne Square Mall last month has been identified.

The Ada County Coroner's Office says the victim is 42-year-old Gamaliel Nava Garzon of Kennewick, Washington. Garzon's cause of death is listed as a gunshot wound; the case has been ruled a homicide.

Garzon was found leaning against his hotel room door inside the LaQuinta Inn and Suites on Emerald Street Oct. 30. According to prosecutors, he had been shot twice in the chest and stabbed in the eye.

Several days later, police arrested 18-year-old Eava June-McCarthy of Nampa on charges of second-degree murder and destruction of evidence in the case.

The knife with which Garzon had been stabbed was found inside the hotel room. According to prosecutors, June-McCarthy threw the gun into a body of water after leaving the LaQuinta Inn.

Police have not released a motive in the murder, but Prosecutor Daniel Peterson said the suspect told other people that she killed Garzon as revenge for raping her when she was younger. Investigators have not found corroboration of the rape claim.

June-McCarthy allegedly gave statements to police that implicated other people in the killing, prosecutors say, and the investigation is ongoing.

June-McCarthy is currently held in the Ada County Jail on a $2 million bond. If convicted of second-degree murder, she could face up to life in prison.