Police looking for suspect after 2 men stabbed in Boise neighborhood

Police say the stabbing happened during a fight between at least three men. 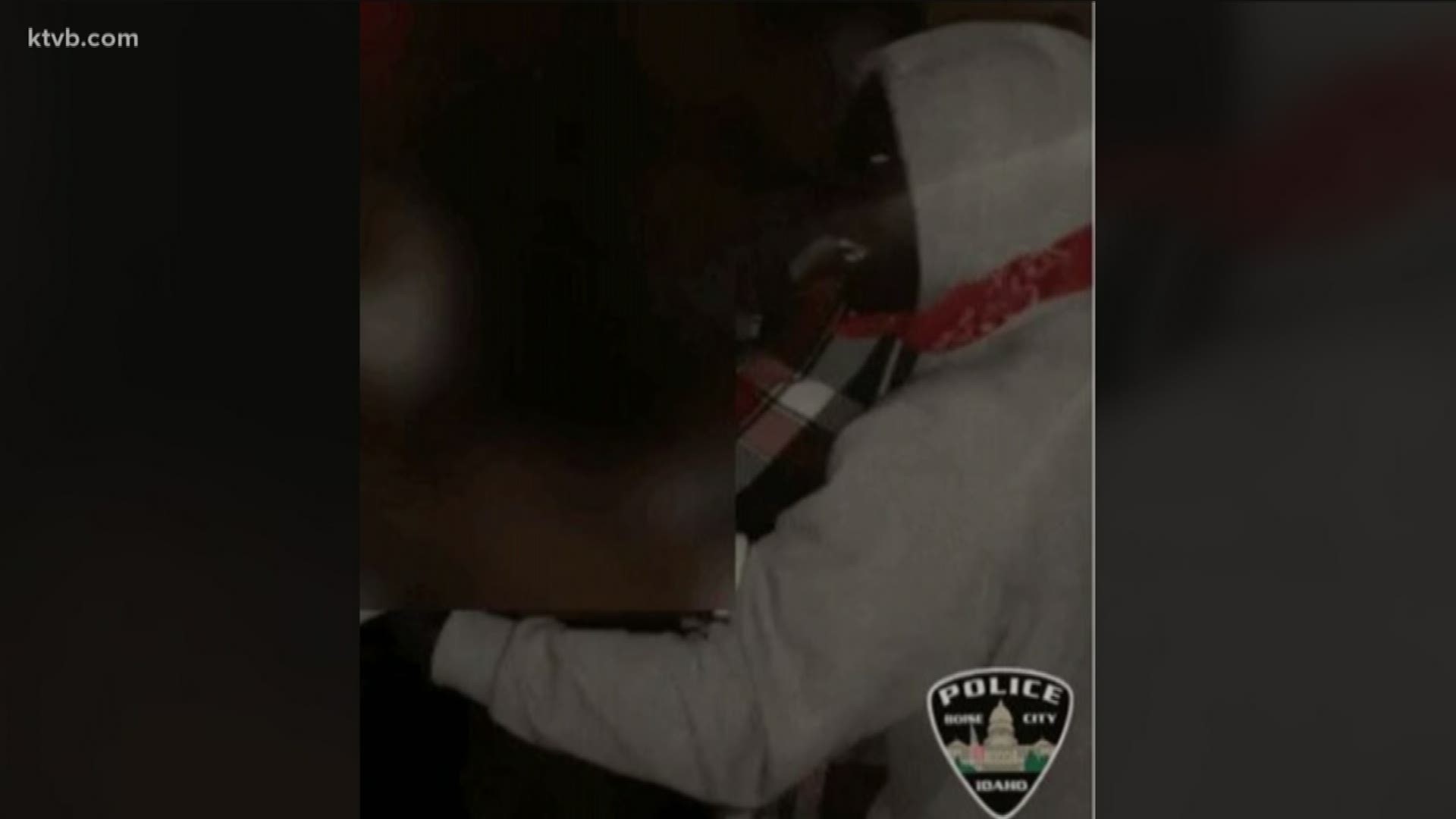 BOISE, Idaho — Two men were stabbed during a fight on the 2100 block of Illinois Avenue in a neighborhood close to Broadway Avenue and West Boise Avenue at 12:10 a.m. on Oct. 27.

The stab wounds were not life threatening but the two men were both transported to a local hospital, according to the Boise Police Department.

The suspect is known to the victims.

Officers searched for the suspect but could not find anyone who matched his description.

The stabbing suspect was described as a black adult male wearing jeans and a gray hooded sweatshirt with the hood up. At the time of the fight, the suspect was also wearing a red bandanna around his neck.

Officers are continuing to investigate the incident.