Robert Hansen died from a gunshot wound to the head after a traffic stop in Boise on the evening of Jan. 4, 2018. 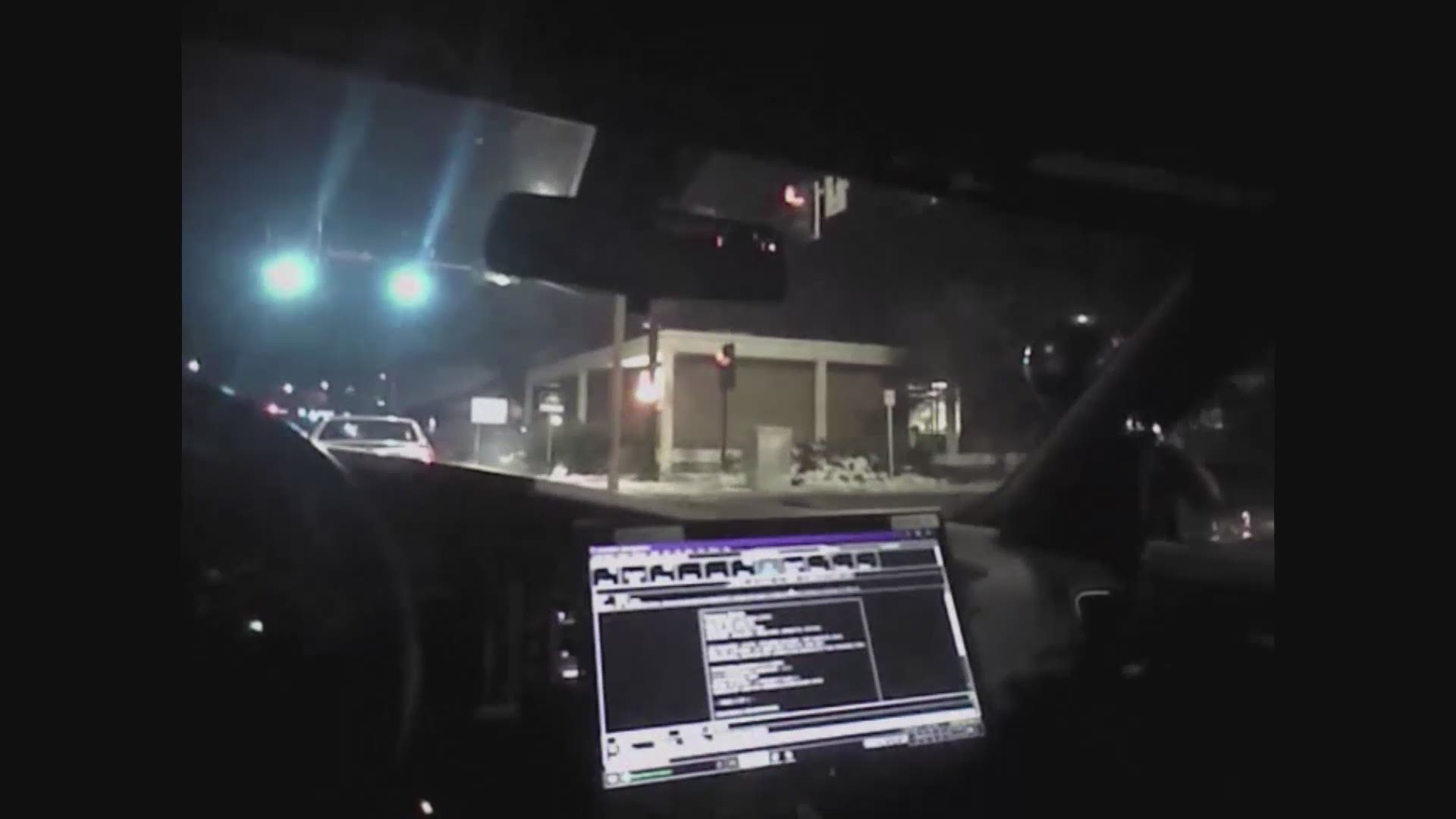 BOISE – Two Boise Police officers involved in a deadly shooting earlier this year have been cleared of any wrongdoing, according to Blaine County Prosecuting Attorney Jim J. Thomas, who was assigned to oversee the investigation.

Thomas concluded that officers K. Zubizarreta and A. Crist were justified in using deadly force in response to the threat posed by Robert Hansen. His conclusion is amply supported by body camera video and audio of the incident.

Hansen died from a gunshot wound to the head after a traffic stop on the evening of Jan. 4, 2018.

According to police, Hansen was in the backseat of a Cadillac that had been pulled over for canceled registration near 111 South 27th Street. The two officers approached the vehicle and one began talking with the female driver about the registration.

Hansen told officers they should back up because he had a pistol. He was seen brandishing a gun and said he would not go back to prison.

Additional officers arrived on scene and a police sergeant made several attempts to verbally de-escalate the situation, encouraging Hansen to let the woman leave the vehicle, then surrender.

Two officers, believing the woman was in imminent danger, fired their weapons, killing Hansen. The woman was not hurt.

Boise Police tell us Zubizarreta and Crist are both 10-year veterans of the force.

There were over a dozen officers on scene who were wearing body cameras and recorded all or parts of the incident. Those video recordings are being made available to the media and the public.

According to the Idaho Department of Correction, Hansen was listed as a fugitive out of Twin Falls County. Records show that he served time for convictions that included domestic battery, aggravated DUI and leaving the scene of an accident resulting in injury or death.

The Boise Police Department thanked the Idaho State Police, who led the Ada County Critical Incident Task Force investigation, and the Blaine County Prosecuting Attorney for providing a complete and thorough review of the officer-involved shooting.

The department also conducted its own internal investigation and concluded the officers acted within their training and department policy while defending innocent civilians and other officers.