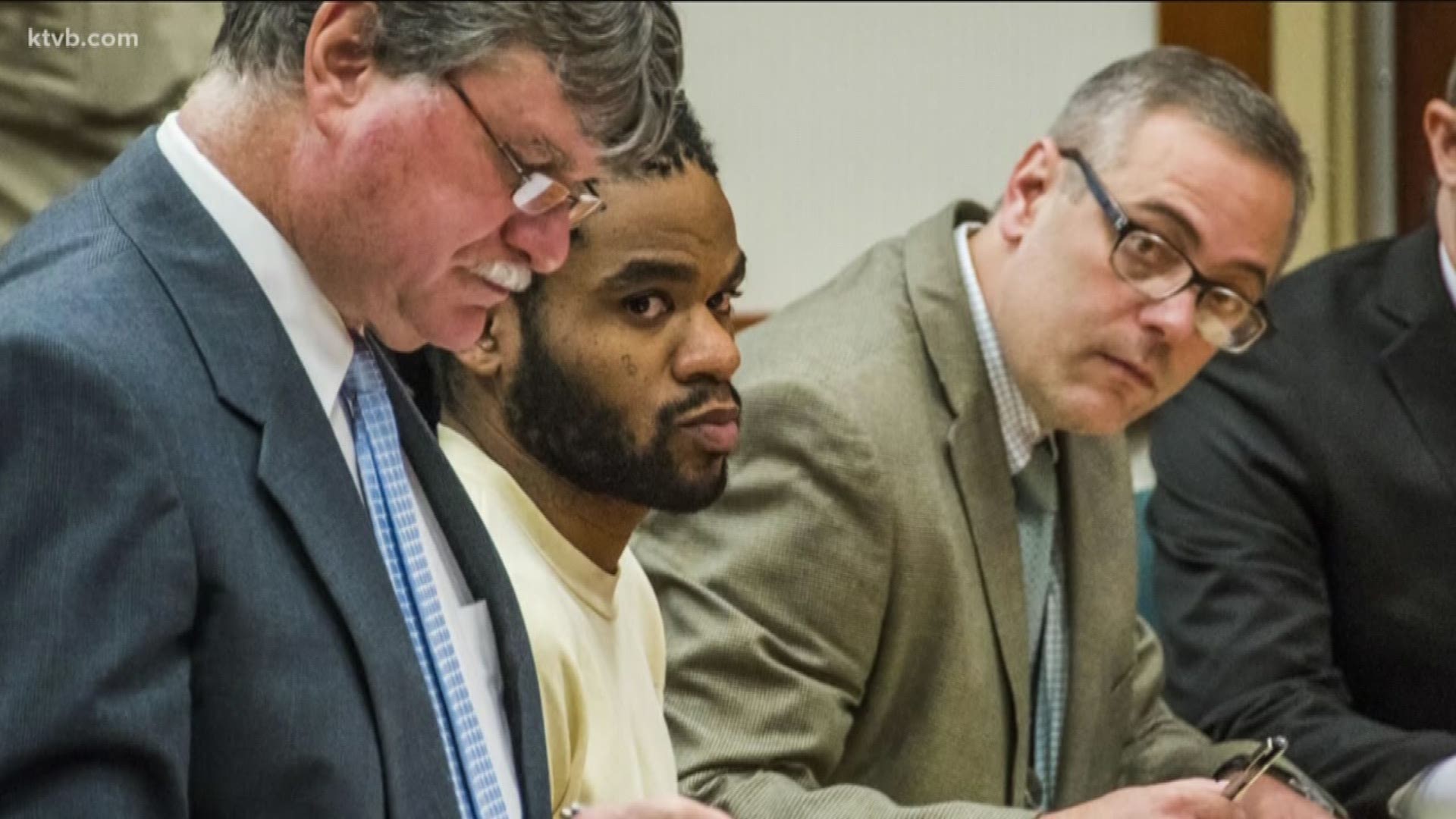 BOISE — The man accused of stabbing nine people and killing a 3-year-old girl last summer at a Boise apartment complex will not stand trial until 2020.

Timmy Kinner could face the death penalty if found guilty of first-degree murder in the death of Ruya Kadir, who was killed in a knife attack that took place on June 30 at the girl's birthday party.

Kinner's trial was originally set to begin about two months from now.

After the Ada County prosecutor announced that she will seek a death sentence, Kinner's defense team filed a motion asking for more time to prepare for trial.

A judge granted the request Thursday and moved the trial date to Jan. 13, 2020.

Kinner's lawyers have argued that he is not mentally fit to stand trial, evaluations to determine Kinner's competency have not been completed.