Prosecutors said Sean Hurst threatened a woman with a knife, prompting an hours-long standoff at a Boise apartment complex. 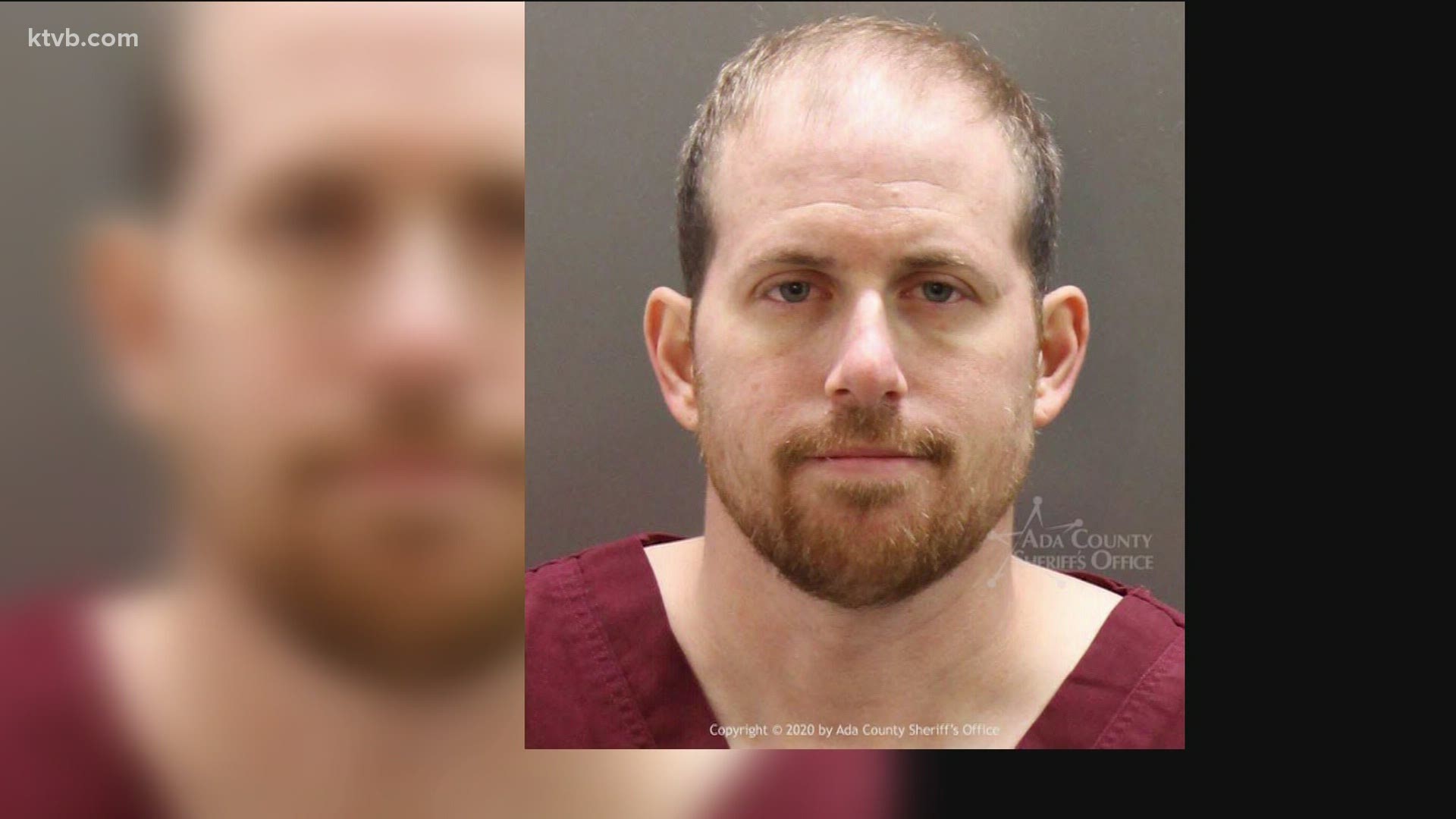 BOISE, Idaho — A 35-year-old Boise man who threatened a woman with a knife, prompting an hours-long standoff at a Boise apartment complex was sentenced on Tuesday to 10 years in prison.

The judge in the case ordered that Sean Hurst must serve four years before he is eligible for parole.

Hurst pled guilty in July to felony charges of first-degree stalking and aggravated assault, as well as misdemeanor charges of using a telephone to harass and two no-contact order violations.

The charges stem from an incident that took place at a Boise apartment complex last December.

Police were called to the Fairview Crossing apartments on the evening of Dec. 10 for a report of a protection order violation. Police said Hurst had also threatened the victim with a knife.

Officers were able to get the woman and her child out of the apartment, but Hurst barricaded himself inside. Nearby apartments were evacuated during the standoff.

Hurst was arrested several hours later after police used tear gas and sent in a K-9.

In court days later, a prosecutor said Hurst had threatened the woman with calls and texts before. A felony first-degree charge was brought against him for harassing the victim in various ways from September 2019 to the incident in December 2019.

In a statement after Tuesday's sentencing hearing, Ada County Prosecutor Jan Bennetts commended the victim for her courage in coming forward.

"Thank you to the victim in this case for being so courageous," Bennetts said. "I also want to thank the Boise Police Department for their hard work during the tense stand-off and for the follow-ups from both Boise Police officers and Ada County Sheriff's deputies."