No one was injured in the shooting, but police say they found evidence of gunfire. 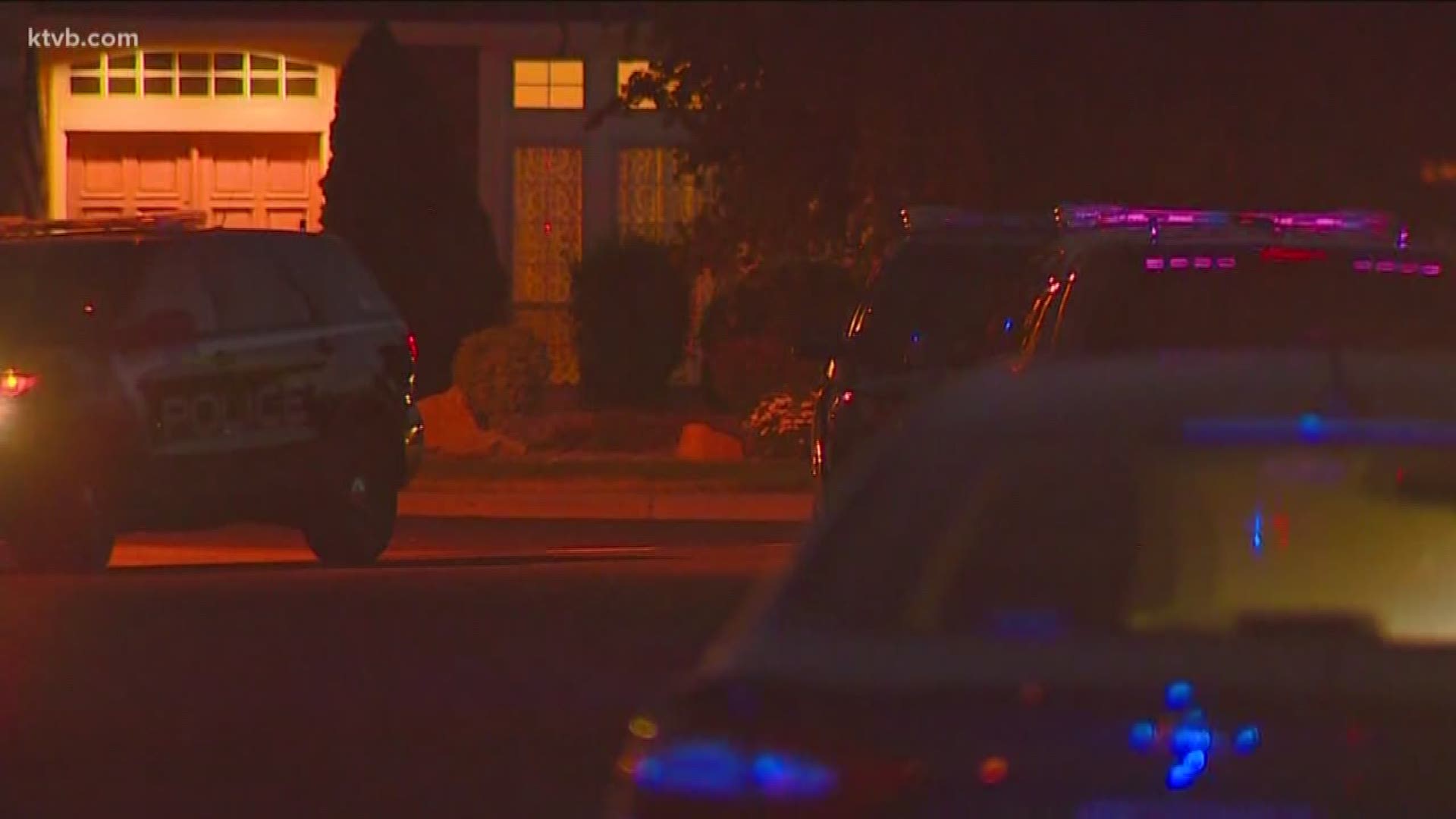 BOISE — A Boise man is behind bars after gunfire in a west Boise neighborhood sent officers scrambling to find the suspect Sunday evening.

Andrew Peterman, 33, has been charged with felony aggravated assault. According to police, Peterman called Ada County Dispatch and turned himself in at about 10:20 p.m., hours after the shooting.

Officers had been called to the 3800 block of North Jullion Way at about 6 p.m. for a report of shots fired. Police say Peterman had been with people he knew when the shooting happened, but ran away before investigators arrived.

No one was hurt and no property was damaged in the shooting, police say.

Officers spent hours scouring the neighborhood for the suspect, described originally only as a white man in his 30's.

"It is a difficult task to try to locate people that hide in neighborhoods," said Boise Police Lt. Steve Butler. "However, our officers are trained to do that. We've utilized canine units. We've also requested outside agencies... to come assist us as well, so a very thorough search has occurred."

Peterman was ultimately taken into custody near Mitchell and West Alliance streets. The gun used in the shooting was found in a yard on Alliance, police say.

Police have not released what prompted the shooting. Peterman was booked into the Ada County Jail and is due in court Monday afternoon.