A local mother is encouraging parents and children to have an open line of communication after her daughter spoke up about inappropriate touching at the water park. 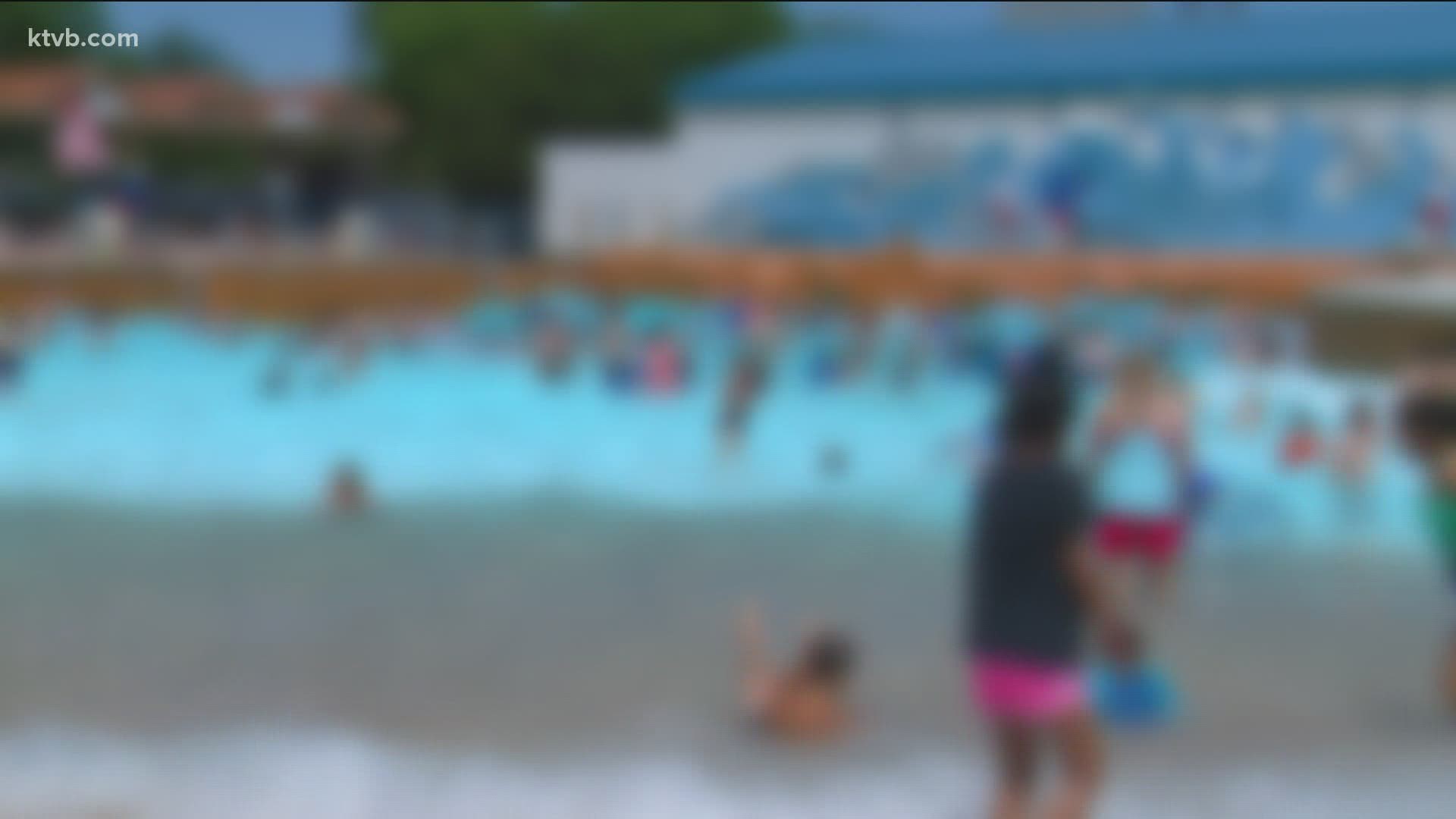 BOISE, Idaho — A young girl left Roaring Springs Waterpark early on Sunday morning after a man allegedly attempted to pull down her bikini bottom. Her mom now says thanks to open communication with her daughter about the incident and the help from the management of the water park, the situation was resolved quickly and led to the arrest of one man.

“She stated that an individual was trying to pull down her bikini bottoms multiple times and when she tried to get away, he would grab her arm and pull her back,” the girl's mother, Melanie Hochhalter, told KTVB.

The two decided to report the incident to Roaring Springs management.

“They were really supportive, they took it seriously. The manager we spoke to took time to go review security footage from the wave pool and she also notified Meridian Police Department,” Hochhalter said.

Police responded to a call at 6:41 p.m., according to a written statement by the Meridian Police Department.

40-year old David Calhoun was arrested on one count of misdemeanor battery.

A statement from Roaring Spring said they do not tolerate inappropriate or illegal behavior of any kind and the water park puts the safety and security of its guests first.

Hochhalter is pleased with how the situation was handled. However, she understands it doesn’t always end this way. Hochhalter urges parents to have an open line of communication with their kids, which is a tool she says can keep children safe.

“I don't think any child ever asks for this kind of attention,” Hochhalter said. “Make sure you always reinforce to your child that you do have their back and you encourage them to speak out and you stand behind them the whole time.”