Kinner is accused of killing a 3-year-old girl and stabbing several others on June 30, 2018, at an apartment complex in Boise. 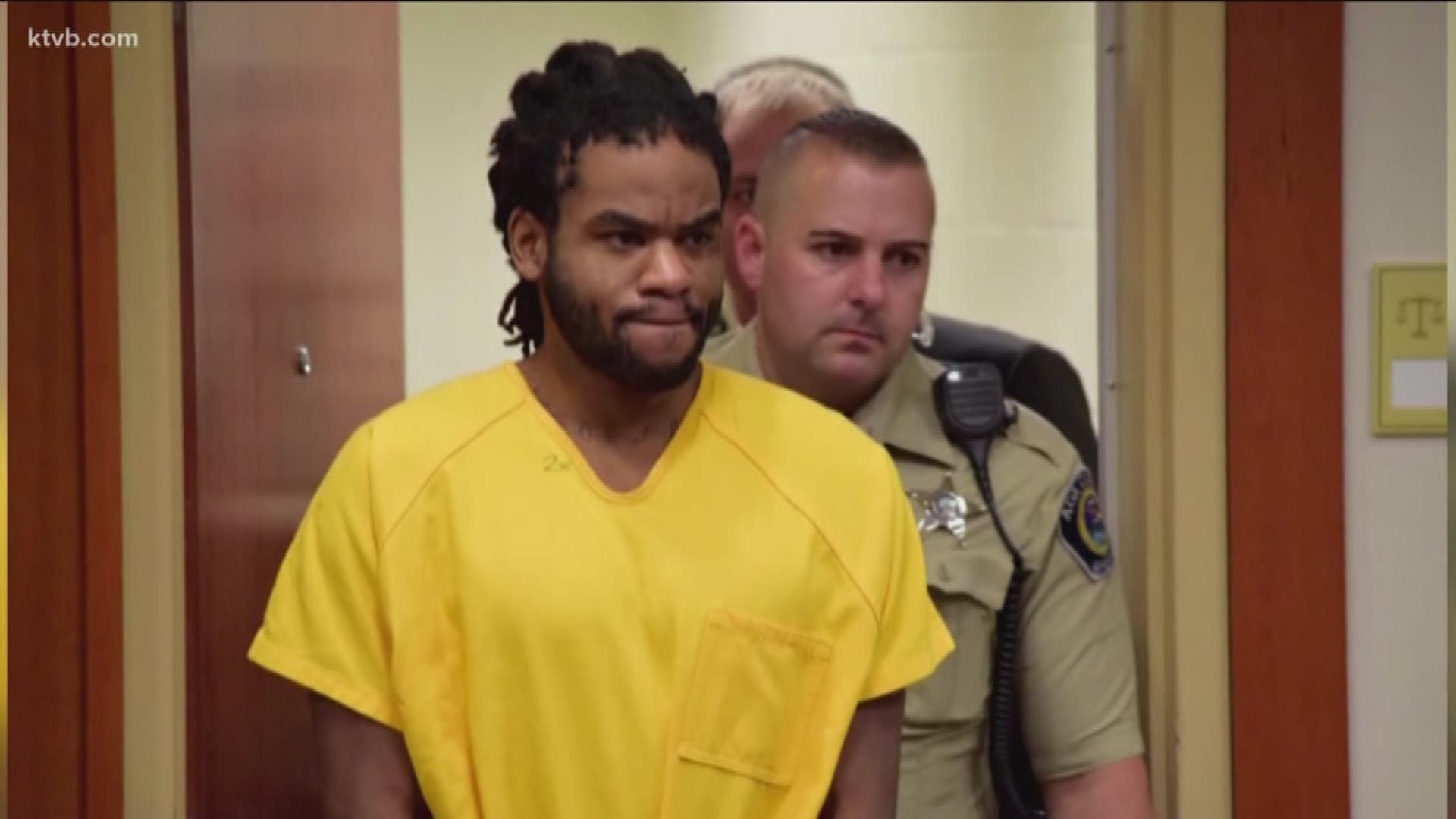 BOISE, Idaho — The jury trial for accused Boise mass stabbing suspect Timmy Kinner has been delayed until September 2021, according to Idaho court records.

Kinner is accused of killing a 3-year-old girl and stabbing several others on June 30, 2018, at an apartment complex in Boise.

A hearing on a request to postpone the trial was held August 11 in Ada County, which resulted in the new trial date.

Kinner had been scheduled to go to trial in February of 2021 after a judge ruled him competent in October 2019. His court proceedings until that point had been delayed as he was undergoing treatment.

Prosecutors say Kinner, who did not know any of his victims, attacked during the birthday party of 3-year-old Ruya Kadir. Ruya died from her injuries; five other children and three adults were hospitalized.

Investigators say the suspect targeted the girl's party at random. According to prosecutors, Kinner was angry at a woman who lived in the apartment complex and went to her home with a knife, seeking revenge. When he discovered that resident wasn't home, however, police say he turned his attention instead to the birthday party happening a few doors down.

Those at the party reported seeing Kinner plunge a large knife into small children and the adults who desperately tried to shield them. Several children locked themselves in a closet, where they dialed 911.

Ruya, the most grievously wounded, was airlifted to a hospital in Salt Lake City, but did not survive. Other victims suffered serious injuries including punctured lungs, a lacerated liver, and slash wounds across the face.

The stabbing victims were all from Ethiopia, Iraq and Syria, but officials have said they do not believe Kinner was motivated by their status as refugees.

Kinner was taken into custody at the scene, and the knife used in the attack was retrieved from a nearby canal.

Prosecutors previously indicated they plan to seek the death penalty.

But the case stalled after he was ruled incompetent for trial in December 2018. Defense attorneys for Kinner previously argued the defendant suffers from “mental conditions” that impair his decision-making skills and his ability to help his lawyers defend him.

Kinner displayed bizarre behavior after his arrest, yelling at a judge that he was the victim of "sabotage" at one hearing, and later seeking to legally change his name to 'Eternal Love.'

The trial is now scheduled to begin September 7, 2021, and is expected to last eight weeks.