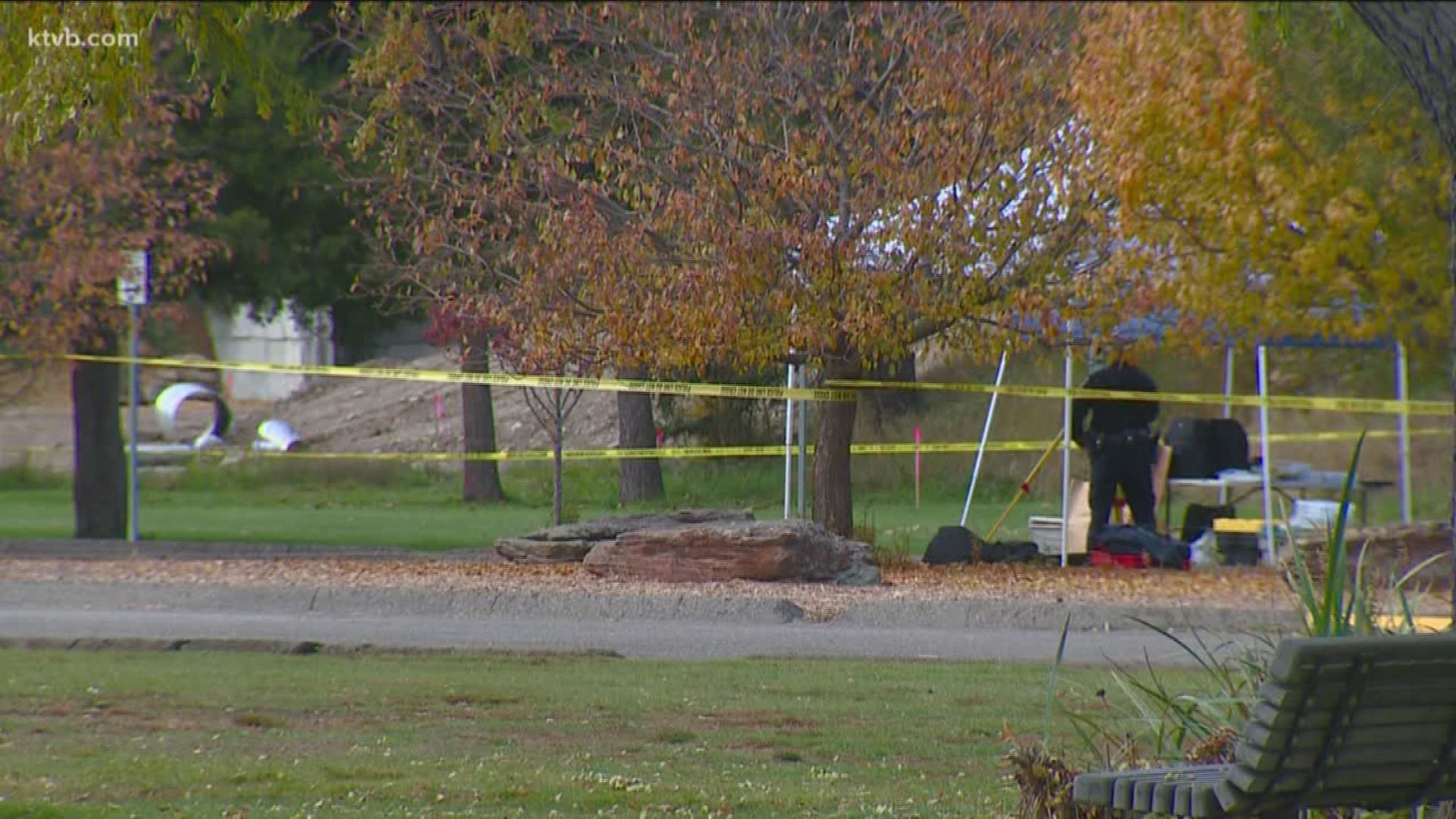 BOISE, Idaho — The man charged with beating another man to death in Ann Morrison Park in October has been deemed mentally incompetent and unfit to stand trial.

The ruling Wednesday came after the judge in the case ordered Andrew Ray Garcia undergo a mental health evaluation in November.

The judge also declared that Garcia is dangerously mentally ill, which means he will be kept in custody at the Idaho Department of Correction until the court decides he is fit for trial.

Police and prosecutors say Garcia, 27, beat and kicked Roque Leon Arellano, 47, to death in the park on Oct. 17.

RELATED: Well-known tattoo artist found dead at Ann Morrison Park: 'He was a good dude, he was talented' 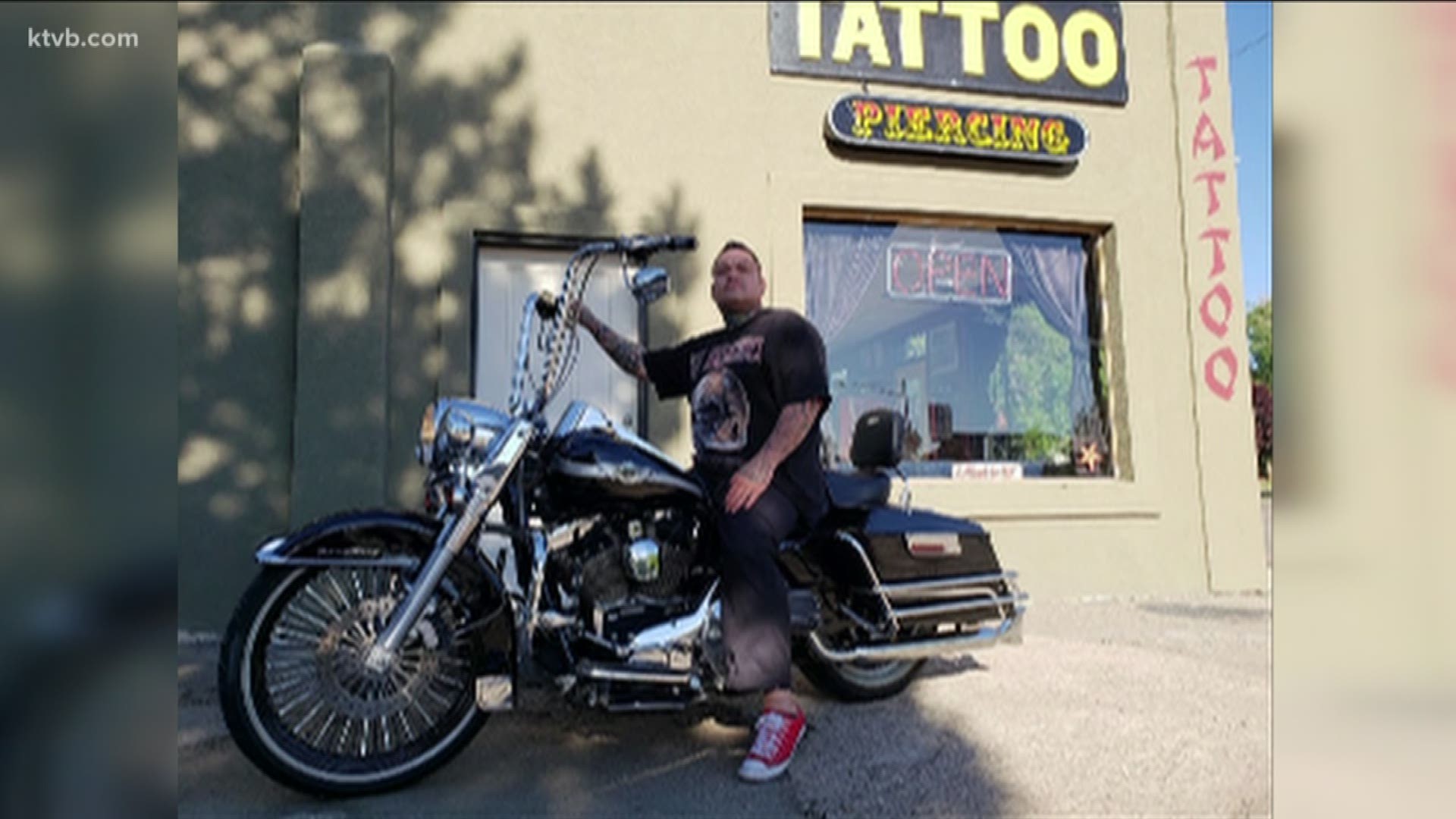 Garcia had been arguing with homeless people in the park earlier that day, a prosecutor said in court last month. Boise police took him into custody for questioning after he got into a fight with another man while carrying a realistic-looking BB gun; he was later released. Hours later, prosecutors say he attacked Arellano.

The investigation began with the discovery of Arellano’s body on Oct. 18. Police later found evidence linking Garcia to the death. Garcia is charged with second-degree murder, destruction of evidence and grand theft, a result of police finding him in possession of a credit card belonging to someone else, prosecutors say.

According to Idaho Court Records, Garcia is scheduled to have an evaluation at the end of January to update how his treatment is going.

The treatment program that the Idaho Department of Correction manages is called the Idaho Security Medical Program. It has limited space, and the time frame for when Garcia will begin treatment has not been announced.

He is currently being held in the Ada County Jail.

"We devote 9 beds to the ISMP (Idaho Security Medical Program), which is where Dangerously Mentally Ill (per Idaho Code 66-1305) inmates are held who are either in need of competency restoration (per IC 18-2120) or civil commitment (per IC 66-329).

Currently 8 beds are occupied and another ISMP resident has been accepted and will be transported to IDOC in the near future.

This means we will be assessing the needs of Mr. Garcia and the current residents in order to determine the greatest level of need.  Depending on the needs of all the individuals involved, we sometimes need to creatively find appropriate housing options or re-arrange placement in order to accommodate different individuals' ordered into the ISMP. In doing so, we actively work with Idaho Department of Health and Welfare to determine the most efficacious placement arrangements for all referrals into the ISMP.

While Idaho Code 66-1306 gives the IDOC director final decision making authority on all ISMP admissions and discharges, we work with local courts, jails, hospitals, and Health and Welfare personnel to make the most appropriate placement decisions based on both mental health and security needs."