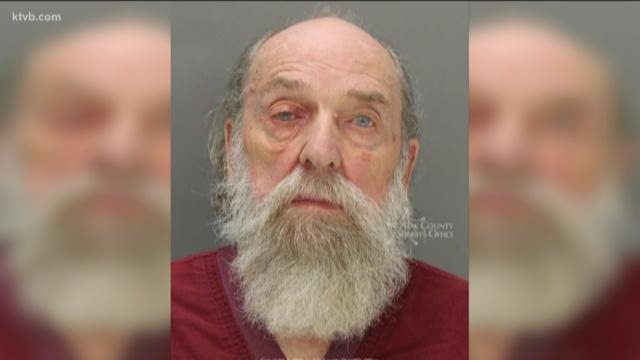 BOISE, Idaho — A 73-year-old Baker City man has been arrested in Boise on a long list of felony sexual abuse charges.

Deputies conducted a search warrant on Dec. 24 at home on Stices Gulch Road in Baker City, but later learned that Gonyer was in Boise. They traveled to Idaho where they interviewed Gonyer, who was then arrested on by Ada County Sheriff's deputies.

He is now being held in the Ada County Jail, awaiting extradition to Oregon.

According to the Baker County Sheriff's Office, Gonyer is facing a long list of felony charges including multiple counts of: rape; sexual abuse; sodomy; contributing to the sexual delinquency of a minor; and unlawful sexual penetration. He is also charged with using a child in display of sexually explicit conduct, luring a minor, and unlawful possession of a weapon.

The case will go before a grand jury where the number of charges will be finalized.