Chad Daybell's attorney is asking the judge to halt testing planned by the prosecution and order that half of the DNA sample be given to the defense team. 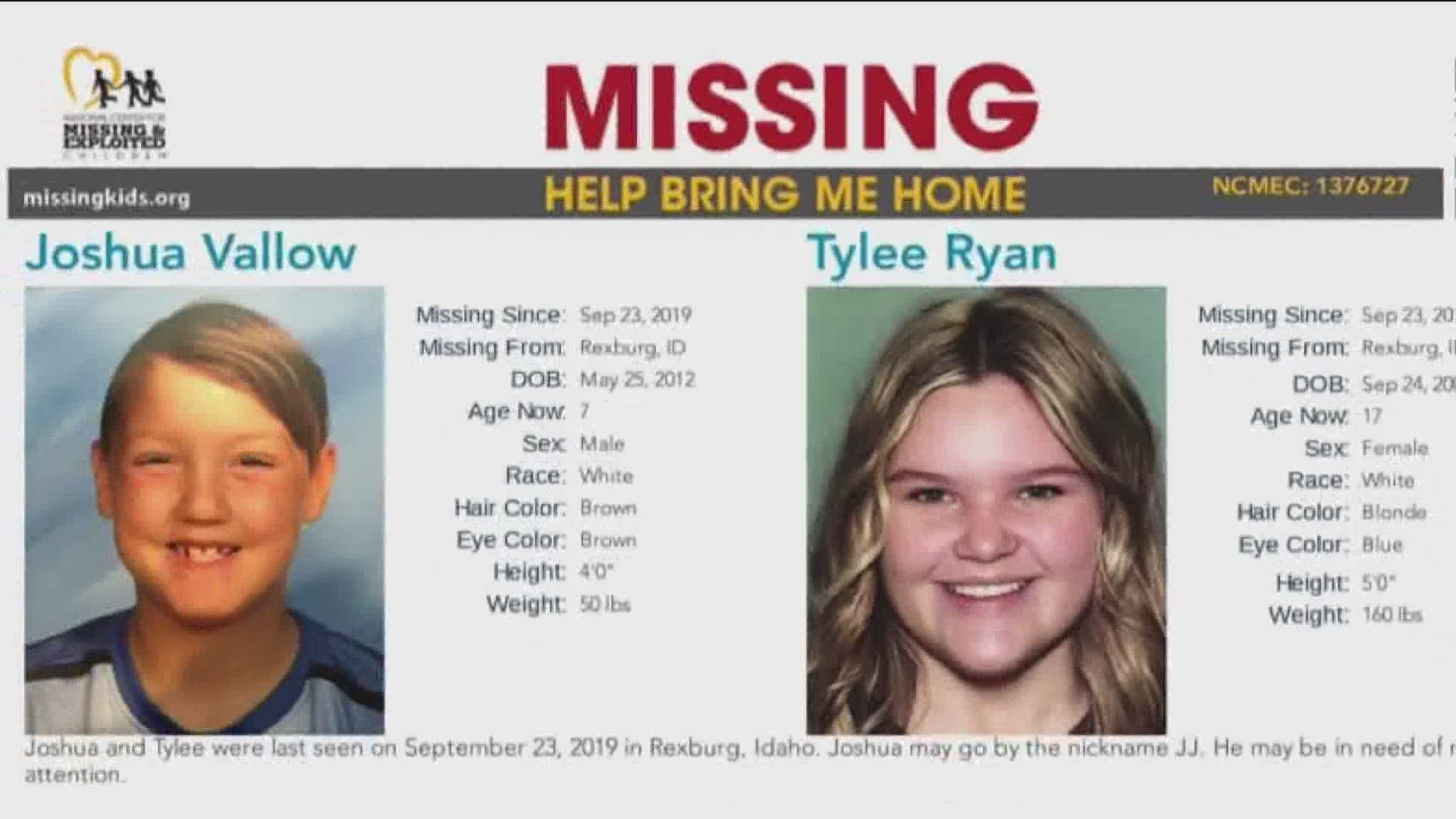 FREMONT COUNTY, Idaho — The defense attorney for a man arrested after two dead children were unearthed on his Fremont County property has asked a judge to weigh in on DNA samples collected in the case.

Chad Daybell and Lori Vallow are charged in connection to the disappearance of Vallow's two children, 7-year-old JJ Vallow and 16-year-old Tylee Ryan, but have not been charged with causing their deaths.

Daybell's lawyer, John Prior, filed a motion Thursday asking a judge to block the prosecution from doing any more DNA testing on evidence collected at the scene.

Prior wrote in the filing that Prosecutor Rob Wood notified him that the prosecution planned to do additional testing, and that more discovery related to the DNA samples would be provided to the defense teams.

"He notified my office by such correspondence that additional DNA testing would completely consume the remaining DNA evidence obtained by law enforcement," Prior wrote. "This would preclude the defense from seeking independent testing by their own expert."

Daybell's attorney is asking the judge to halt the testing planned by the prosecution and order that half of the limited DNA sample be given to the defense team so that they can carry out their own tests.

Neither side has specifically outlined what DNA sample from the crime scene is at issue. JJ's body was discovered wrapped in duct tape and plastic in a small grave. Tylee had been dismembered and burned, according to detectives.

The judge in the case has not indicated when he may rule on Prior's request.

Vallow and Daybell are due in court June 9.