The victim was found in a vehicle following a wreck on I-285 near the Benjamin E. Mays Drive overpass. 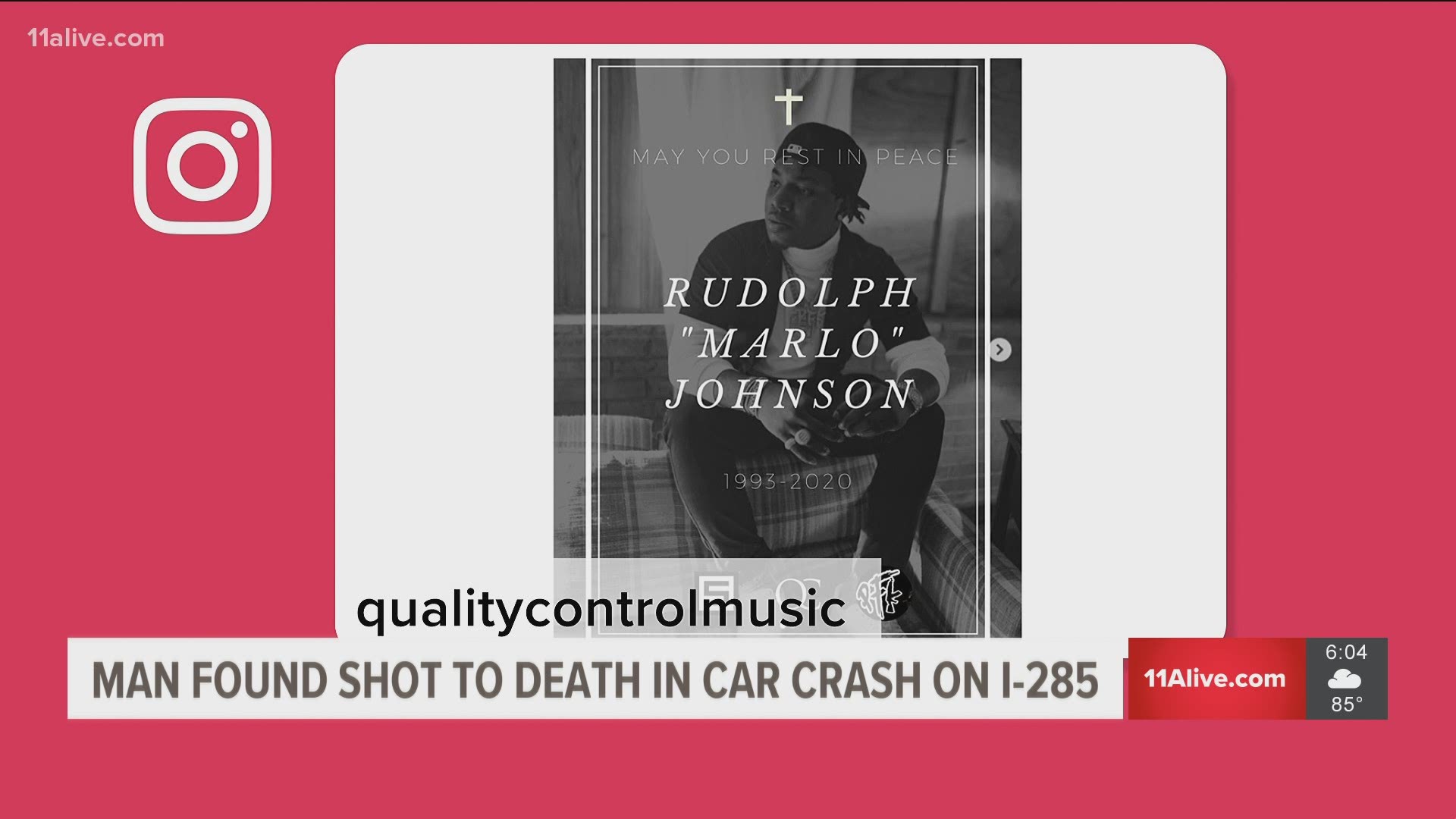 ATLANTA — Atlanta Police said a 30-year-old man was found dead from a gunshot wound after a single-vehicle wreck on Interstate 285 near the Benjamin E. Mays Drive overpass late Saturday night.

According to Sgt. John Chafee, officers responded to a single-vehicle wreck on the Perimeter at that location at about 11:30 p.m.

Chafee said the preliminary investigation indicates that the vehicle was on southbound I-285 when the driver was shot.

He said the vehicle came to rest on the left side of the southbound lanes of the roadway.

Homicide investigators responded to the scene and immediately began their investigation, Chafee said.

According to Chafee, investigators believe the victim was the intended target of the gunfire and they are working to determine the circumstances behind the shooting.

The Fulton County Medical Examiner's Office has identified the victim as 30-year-old Rudolph Johnson of Atlanta.

Anyone with information about the incident is asked to contact Crime Stoppers Atlanta.

Information can be submitted anonymously via telephone at 404-577-TIPS (8477) or online at StopCrimeATL.com.

Persons do not have to give their name or any identifying information in order to be eligible for a reward fo up to $2,000 for the arrest and indictment of the suspect.