As child sex offenses soar, here's what parents can do to keep kids safe

The ICAC task force is the first line of defense against the ever-mounting problem of child exploitation and online predators. 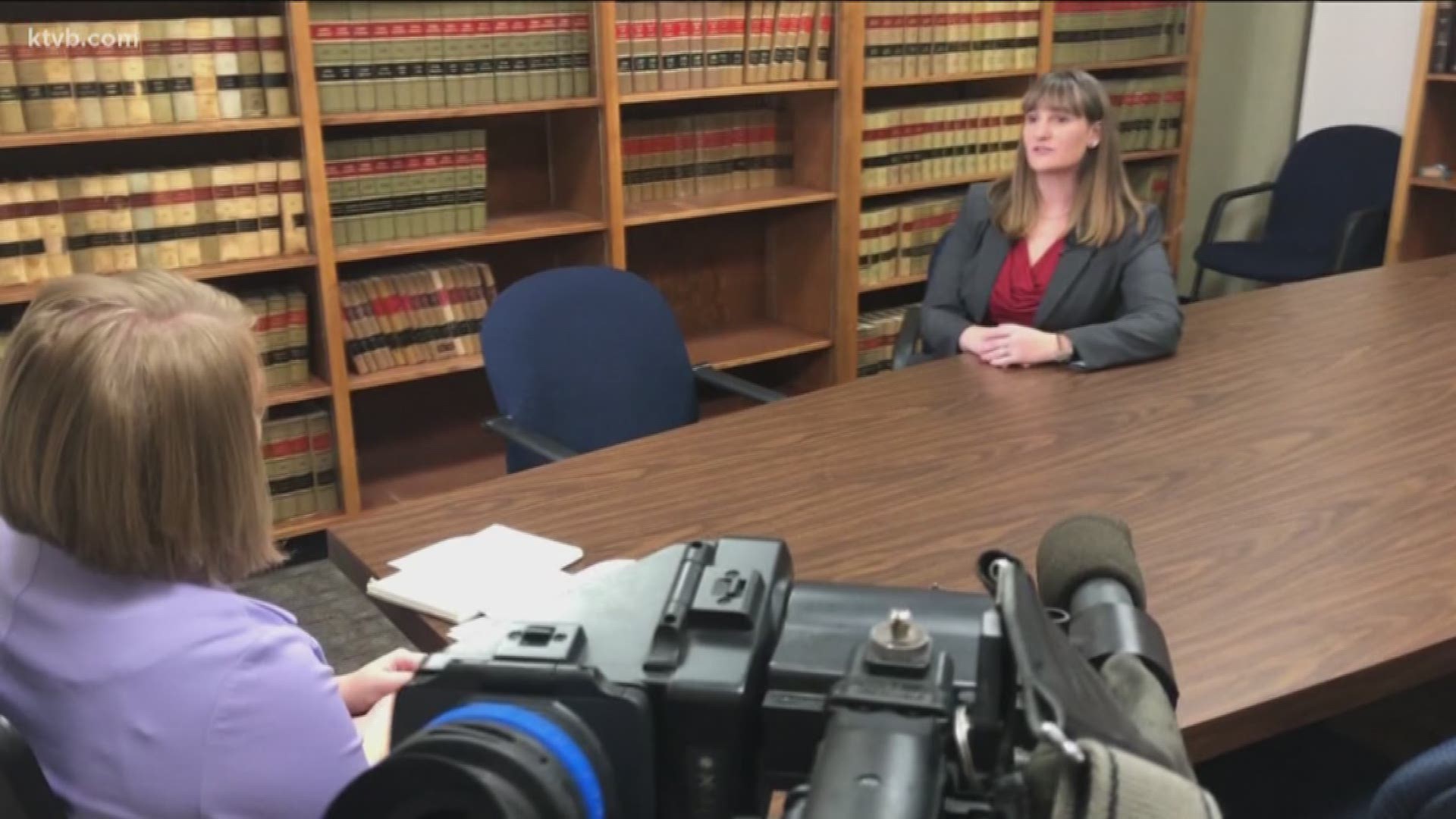 BOISE, Idaho — Tamara Pittz, an investigator with the Idaho Crimes Against Children Task Force, has a system to make it through the worst of the child pornography she is responsible for viewing and describing to get a case ready for prosecution.

First, she'll watch the video with the sound turned off and write down what she sees. Then, she listens to just the audio, and notes what she hears.

"It is much more taxing emotionally to have to sit there and watch and listen to it at the same time,” Pittz said.

Pittz and the other investigators on the task force are Idaho's first line of defense against the ever-mounting problem of child exploitation and online predators. Their job is getting harder all the time.

RELATED: Posing as a 13-year-old girl, he's one of the good guys

At any given moment, more than three-quarters of a million child predators are online working to sexually exploit children, according to statistics from the Idaho Internet Crimes Against Children coalition, which also estimates that more than 34,000 Idaho children are solicited online at least once each year.

"I think this is probably a culmination of availability, population increase and reporting. Parents are getting better about finding something on their kids' phones, their tablets, their computers," he said.

The majority of investigators' caseloads center in the Treasure Valley. Ada County hit triple digits with 129 cases, while Canyon County had 15; most other counties reported between one and six new cases to ICAC, McCormick said.

Pittz, who is one of just 19 full-time staff members on the task force, said the constant increase is sobering.

"We know as investigators that this is always going to be out there and we just have to do the best we can to stop the ones we can, but every time I hear the new stats come out, it is just is staggering to hear how much we've increased since the last time," she said.

The explicit content investigators receive as cybertips is also becoming increasingly monstrous, even by the grim standards of child pornography.

“The lion’s share of what we’re seeing – violent rapes, screaming, torture,” McCormick said. “I don’t think the general public has an idea of what it is these investigators deal with on a day in, day out basis."

The danger does not only exist online.

Recent arrests from around the Treasure Valley have swept up prominent authority figures including teachers, police officers, youth coaches and church leaders.

Jean Fisher, who heads up the Special Crimes Unit at the Ada County Prosecutor's Office, said the overall number of child predators may not be going up; rather, increased awareness is leading to record numbers of them being caught.

"Unfortunately in some areas, like the Catholic church, like the Boy Scouts, you are learning about a systemic problem that has been there for such a long time," she said. "It's all just being uncovered now."

And although accounts of educators targeting the children entrusted to their care rightfully grab a lot of attention, officials at the Idaho Department of Education stressed, the majority of teachers and administrators can be trusted.

Lisa Colon-Durham, director of certification and professional standards, said that her office receives complaints about roughly 80 of the 30,000 certified teachers in the state each year. Only about 20 of those complaints lead to disciplinary action, including termination.

Each school district ultimately makes the final decision on who to employ, Colon-Durham said, but each potential hire is screened through nationwide background checks that alert districts to any previous arrests or disciplinary action.

Despite those checks, Fisher says, predators who are in positions of trust can be particularly adept at grooming potential victims. Fisher said they often act as "interlopers," intentionally driving a wedge between a child and their parents.

For example, a coach might gain increased access to victims by seizing on parents' desire to see their child succeed in a chosen sport. But at the same time they are praising the player's ability to the parents, they are telling a very different story to their target, Fisher explained.

The Idaho Crimes Against Children Task Force urges parents to do their part by limiting phone time and educating themselves about who their kids are talking to online.

McCormick said parents should keep an eye out for any major changes in their children, as well as check their phones for unusual calls or texts, or messages at odd hours of the night.

"If a parent isn't going to let a boy in their daughter's room at 2 o'clock in the morning, why would they let their daughter have a phone that could theoretically contact any one of 7 billion people throughout the world?"

Pittz agreed, comparing handing a young person unfettered access to a smartphone to giving them a car and expecting them to drive safely without getting a driver's license or learning the rules of the road.

There will always be child predators out there. But Pittz says that getting even one predator off the streets or off the internet makes the grueling investigations worth it.

"These cases are the hardest to work but these cases, are in my opinion, the most rewarding in law enforcement," she said. When we are able to save a child or a victim, that is the best you could hope for."