The indictment states that Lori Vallow agreed with her brother, Alex Cox, that one of them need to kill her husband on or around July 11, 2019. 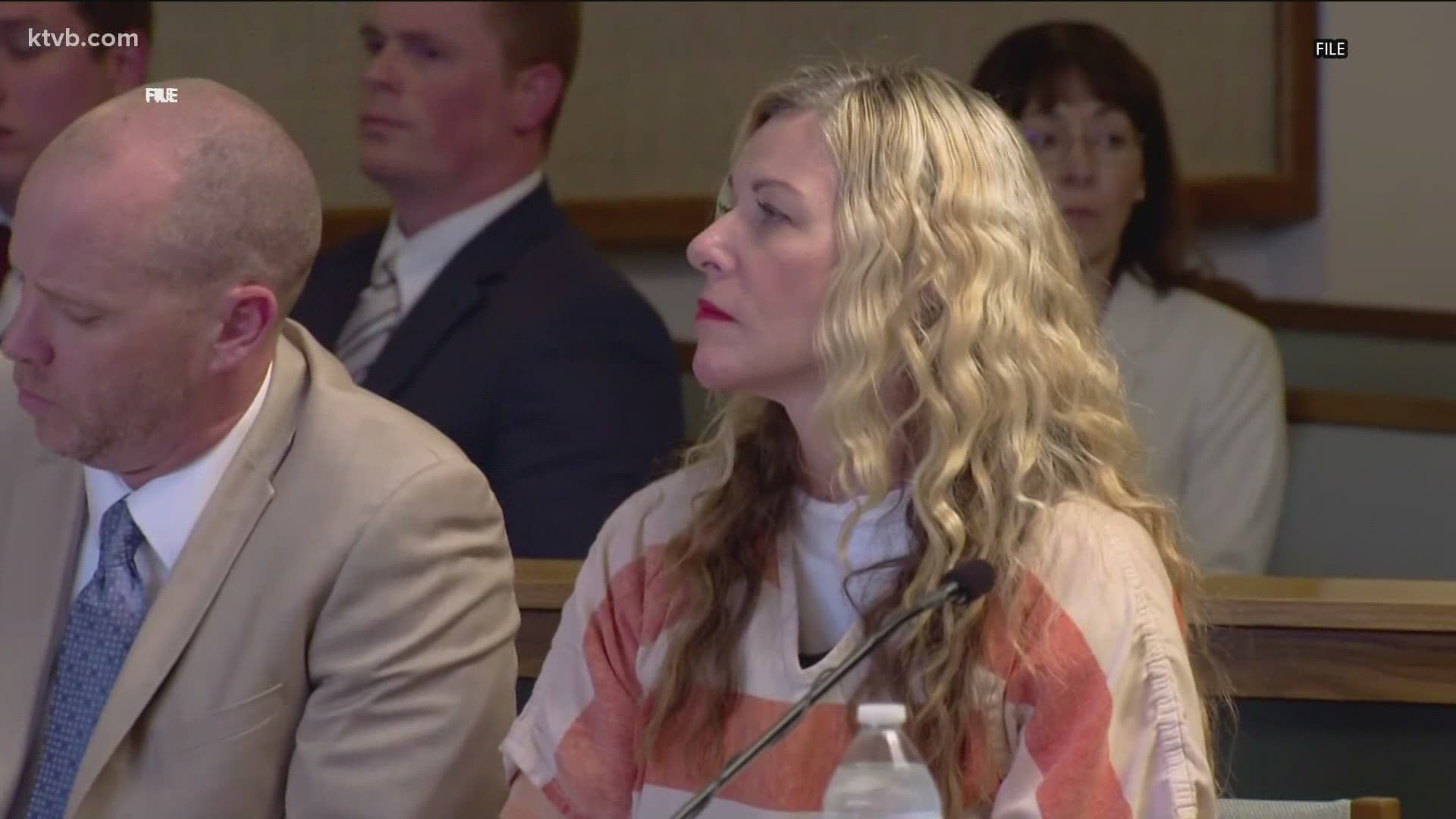 MARICOPA COUNTY, Ariz. — A grand jury in Arizona has indicted Lori Vallow on the charge of conspiracy to commit murder in the death of her husband, Charles Vallow.

The ruling was made on Tuesday and the indictment states, "Lori N. Vallow, on or about July 11, 2019, with the intent to promote or aid the commission of an offense, to-wit: First Degree Murder, agreed with Alexander Cox that at least one of them or another would engage in conduct constituting the offense of First Degree Murder."

On July 11, 2019, Lori Vallow's brother, Alex Cox, called 911 to report that he had shot and killed Charles Vallow in self-defense. Cox later died in November of 2019.

Maricopa County Attorney Allister Adel said in a statement that cases such as this take time to investigate and they appreciate all of the work that the Chandler Police Department put into the case.

Lori Vallow, the mother of JJ Vallow and Tylee Ryan who were found buried on her husband's property in June 2020, now sits in a county jail in eastern Idaho has she receives mental health treatment in order to be competent for trial.

Vallow and her husband Chad Daybell were previously indicted on charges of first-degree murder, among others. Vallow and Daybell are accused of killing Vallow's two children, 16-year-old Tylee Ryan and seven-year-old JJ Vallow.

The judge presiding over their case ruled that Vallow was not competent to proceed and that restorative treatment is recommended.

In Idaho, a person charged with a crime who is ruled unfit to stand trial is typically held in jail or a state-run mental facility where they can get treatment until they can regain competency.