Idaho lawmaker accused of rape was warned about his behavior

The information was included in documents gathered by the Legislature’s ethics committee and obtained by The Associated Press. 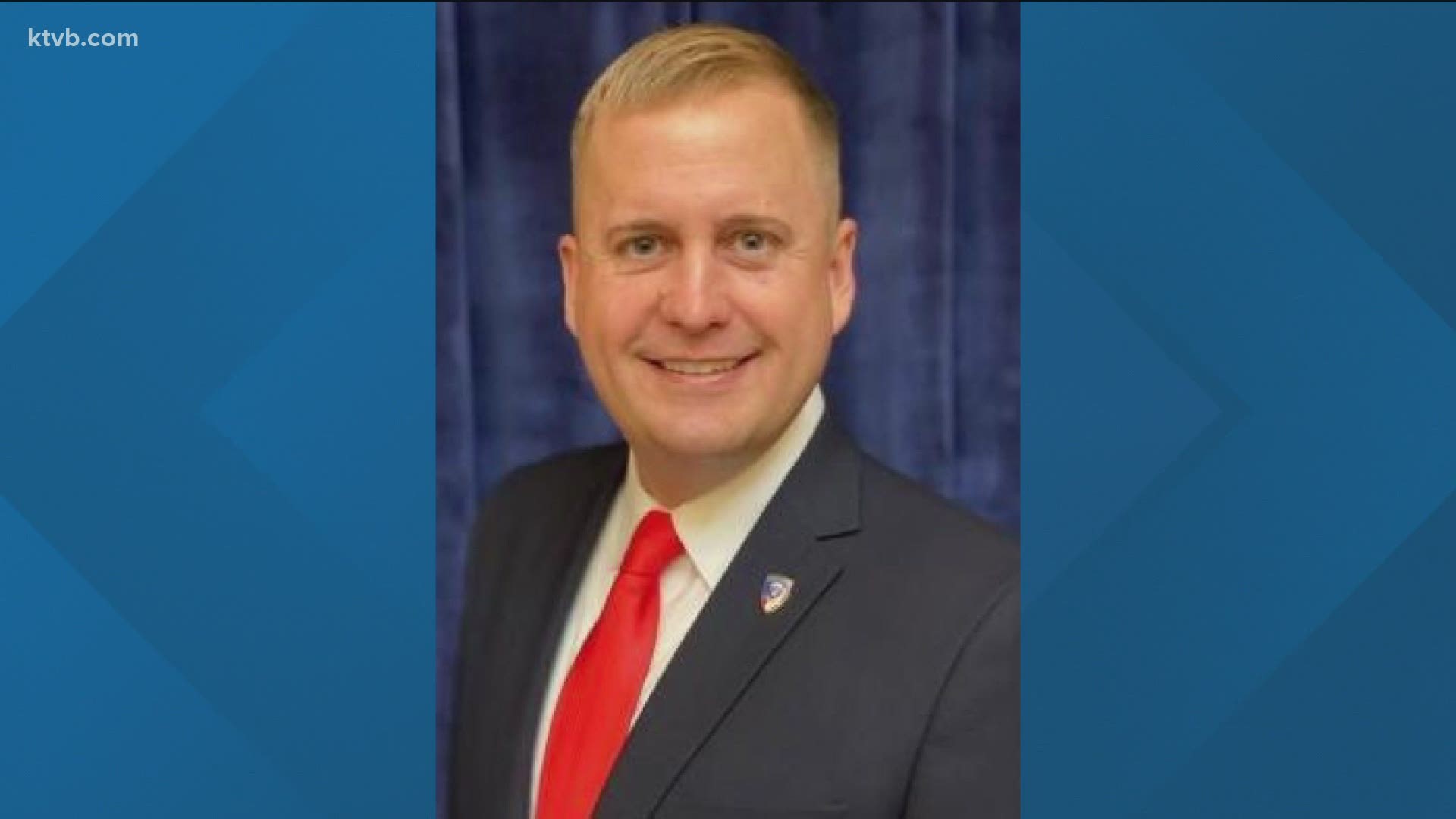 BOISE, Idaho — An Idaho lawmaker facing rape allegations from a 19-year-old intern was previously warned against hitting on women who work at the Statehouse after his colleagues heard complaints from other staffers.

The information was included in documents gathered by the Legislature’s ethics committee and obtained by The Associated Press in advance of a public Wednesday ethics hearing.

The investigation of Lewiston Republican Rep. Aaron von Ehlinger began in March when an intern reported that he raped her at his apartment after the two had dinner.

The Boise Police Department has a criminal investigation underway. Von Ehlinger has denied the accusations.