Brian Leigh Dripps pleaded guilty to the 1996 rape and murder of Angie Dodge after another man - Christopher Tapp - spent nearly 20 years in prison for the crime. 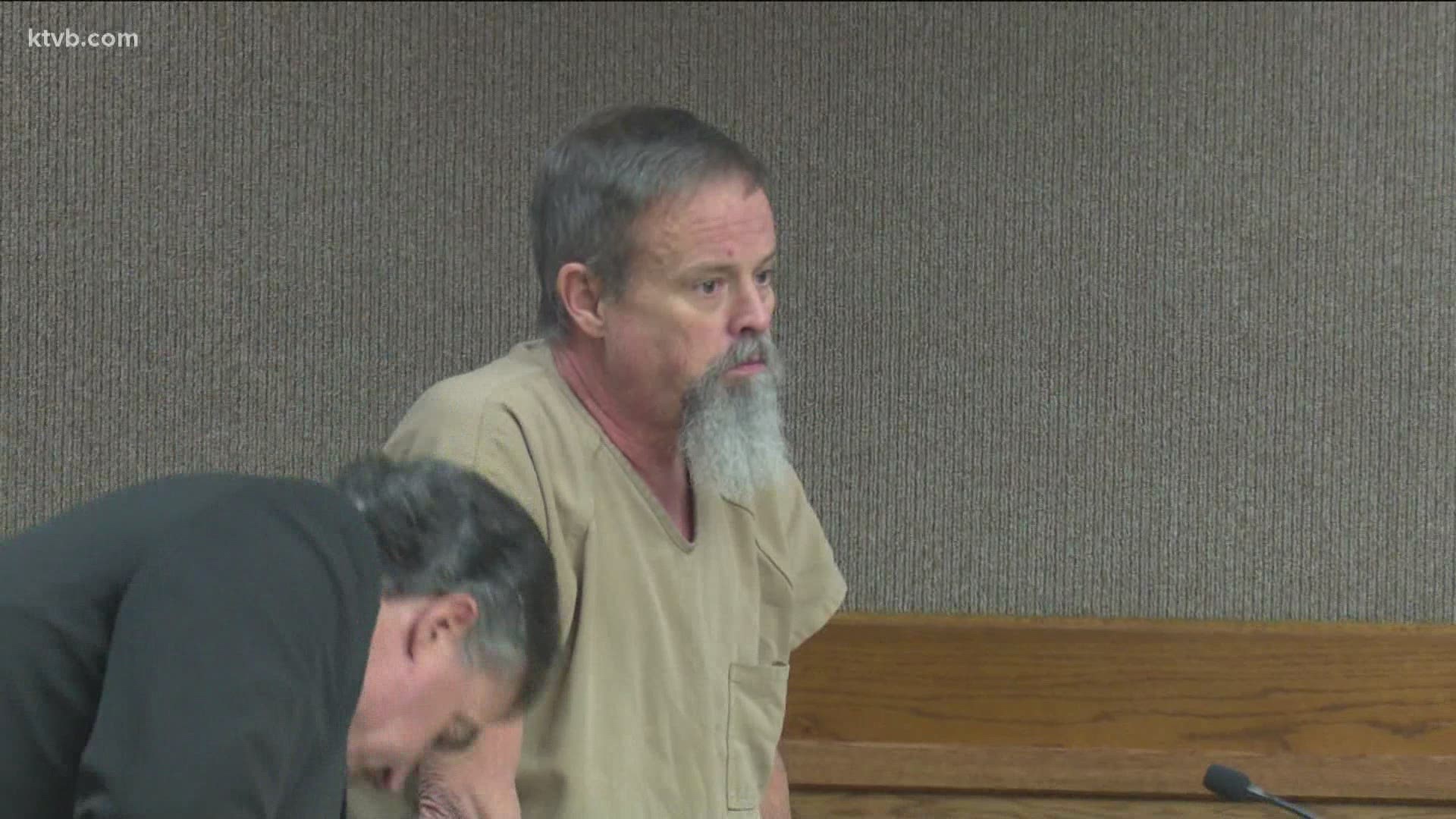 IDAHO FALLS, Idaho — An Idaho man has pleaded guilty to the 1996 rape and murder of Angie Dodge, a crime for which another man was wrongfully convicted nearly a quarter-century ago.

Brian Leigh Dripps of Caldwell entered the guilty plea Tuesday morning as part of an agreement with prosecutors, the Post Register reported. In exchange for his plea, prosecutors will recommend to the judge that Dripps serve up to life in prison, but be eligible for parole after serving at least 20 years.

Another man, Christopher Tapp, wrongfully confessed to the crime in 1997 after Idaho Falls Police Department officers repeatedly questioned him over 20 hours, feeding him details of the case and telling him he could face the death penalty unless he implicated himself and another suspect. Tapp later professed his innocence, but he was convicted and spent 20 years behind bars.

Still, Tapp had the support of Dodge's mother, Carol Dodge, and advocacy group the Innocence Project. DNA evidence from the scene was finally tested in 2016, showing Tapp's genetic material wasn't present in the sample. He was ultimately released in 2017 after reaching a deal in which his murder sentence was reduced to time served and the rape conviction was vacated. Tapp was exonerated in 2019 after Dripps confessed to the murder and was arrested.

On Tuesday, Dripps told the court he was high on cocaine and alcohol the night of Dodge's murder.

“When I went over, I went with the intent to just rape her,” Dripps said. “I didn’t mean to murder her.”

Deputy Attorney General Jessica Kuehn asked Judge Joel Tingey to have Dripps clarify what he did with his pocket knife that caused her death.

“Do you remember cutting the victim’s throat?” Tingey asked.

Dripps said he didn't remember, but he did not deny cutting Dodge's throat.

“We would like to thank the Idaho Attorney Generals Office for their diligent efforts to see this case through the prosecutorial stages and in reaching this plea agreement — which included Mr. Dripps admitting his guilt in court this morning,” Clements said via email. “We hope that Carol and the Dodge family may feel some measure of peace as they process the hearing today and the upcoming sentencing.”