An Amber Alert is out after parents with a history of drug use and violence took the children during the night, police said. 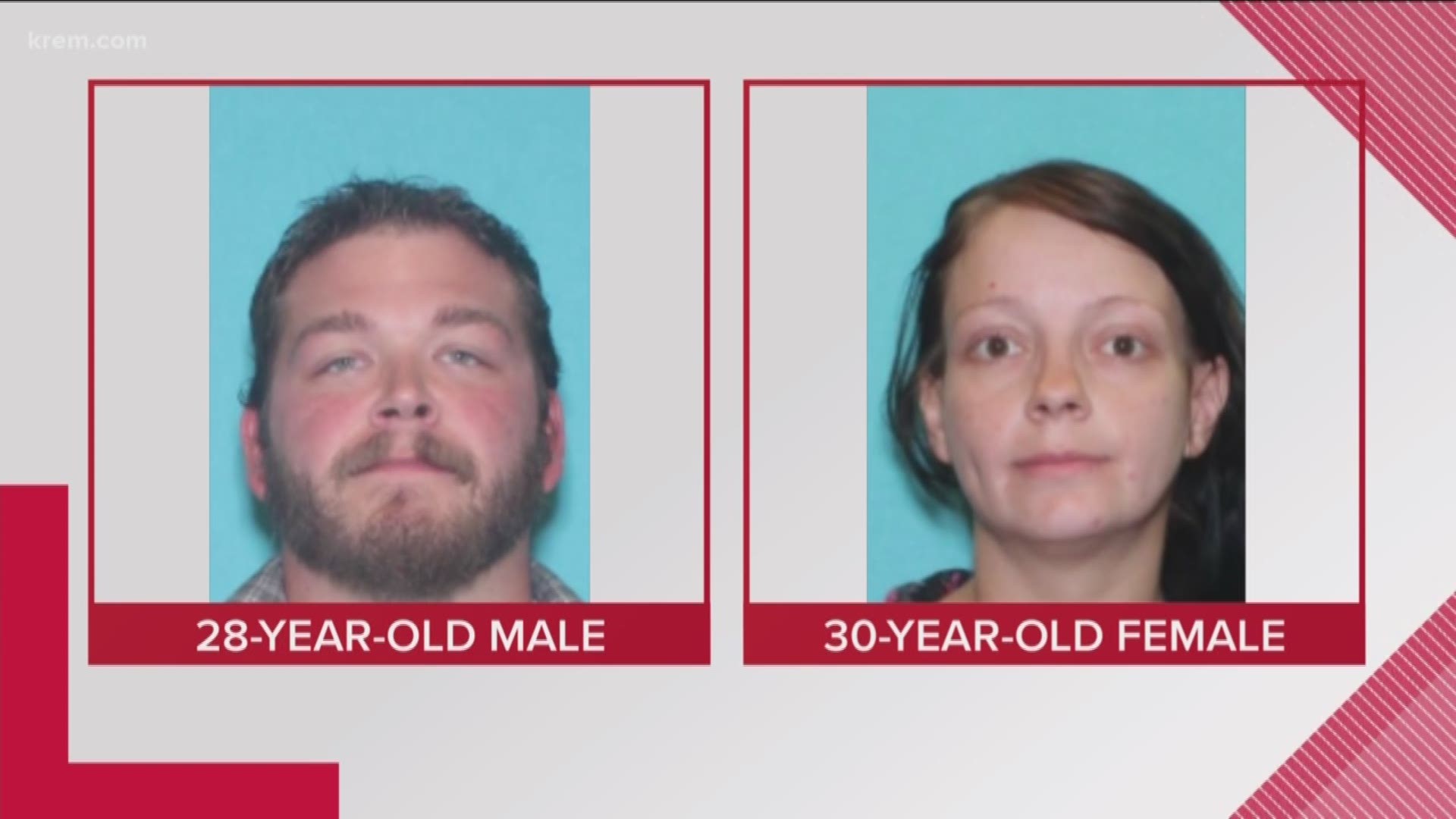 According to the Cascade County Sheriff's Office, the children were safely located and the parents were taken into custody around 2:23 p.m. Pacific Time.

In a press release Thursday evening, Idaho State Police said troopers stopped with a motorist assist on Highway 28 near Salmon, in Lemhi County. Officials said the license plate didn't match what was in the AMBER Alert but, the car, a white 2001 Chevy Malibu, matched the description for the vehicle involved. The car was occupied by an adult man and woman and three children, ISP said.

Troopers were later able to determine they were the subjects of the AMBER alert.

The three children, ages one, three, and five, were taken during the night. The Montana Department of Justice said the children were taken by their parents who do not have custody of them and have a history of drug use and violence.

According to Idaho State Police, the suspects' phone was last pinged in the Salmon, Idaho area and the vehicles are believed to be travelling as a caravan.