Admitted Caldwell child molester may have victims dating back to 1970s, police say

Mac Henderson has already pleaded guilty to sexually assaulting two children, but police fear they are not his only victims. 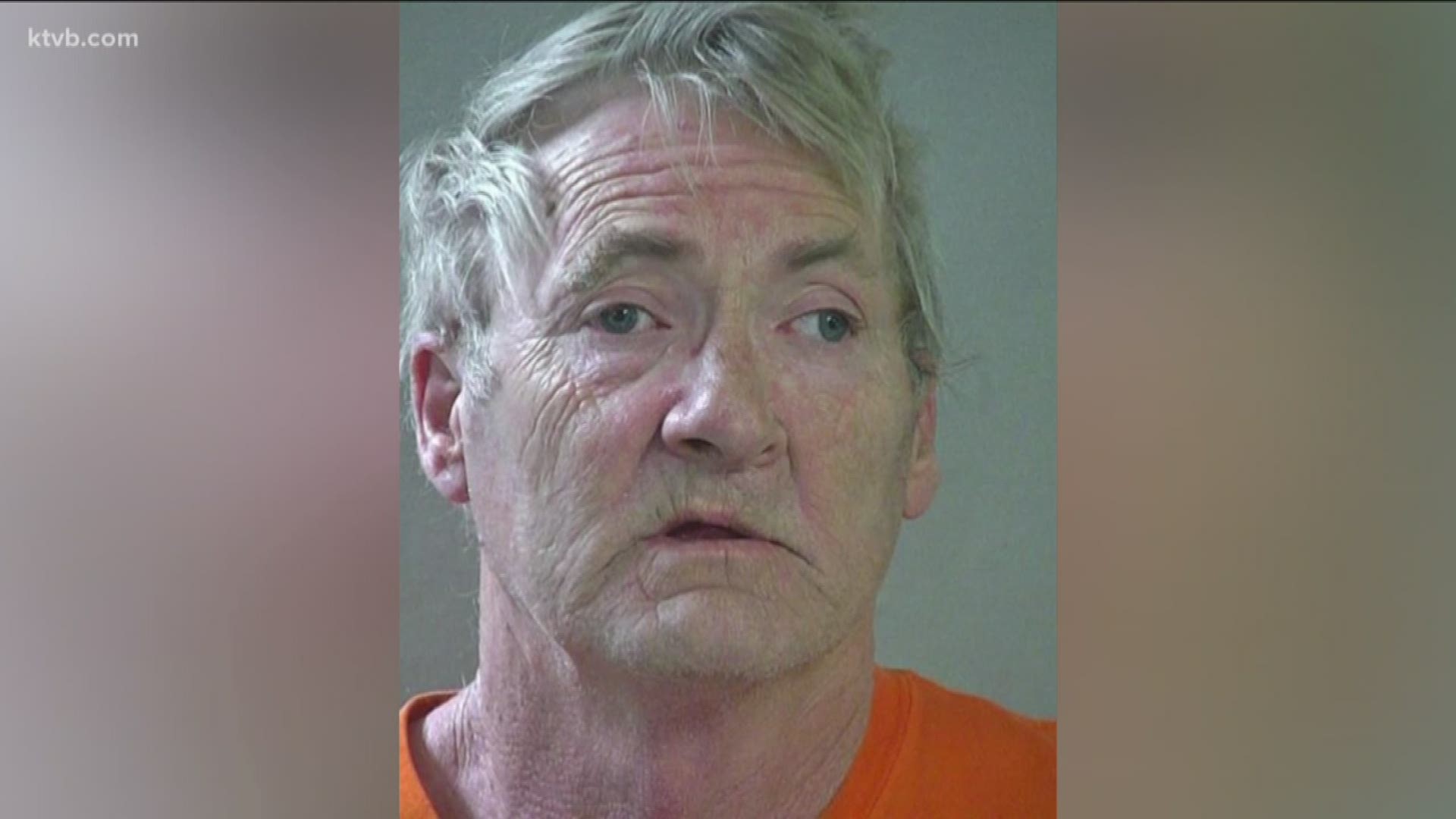 CALDWELL, Idaho — A man who admitted to molesting two children has suggested to police he has other sexual abuse victims dating back to the 1970's, police say.

Mac William Henderson, 58, was arrested Dec. 15 on two felony charges of lewd conduct with a child under the age of 16. The victims, a boy and a girl, told police the abuse began when they were each about five years old and continued for years, according to court documents.

Police launched their investigation in late November after one of the children told staff at a healthcare facility about the sexual abuse. The Idaho Department of Health and Welfare then alerted detectives at the Caldwell Police Department, who interviewed the boy and girl separately.

Both children told police that Henderson had repeatedly sexually assaulted them at his home in Caldwell them over the course of many years - more than a decade, in one of the cases. The suspect also forced the victims to watch pornography, including child pornography, according to court documents.

Police were granted a search warrant for Henderson's home on Dec. 14, and he was arrested the next day.

In an interview at the police station, Henderson at first denied sexually abusing the children. But according to court documents, he later began to cry and told detectives, "I have been molesting kids for a while."

"This goes back years, I should have been taken in back in the late 70's," Henderson said, according to the report.

Henderson admitted in the interview to sexually abusing both the boy and girl in Caldwell. Police have not said how many victims he is believed to have in total.

Sgt. Damon Rice said in an interview that the Caldwell Police investigation will be forwarded to other states where Henderson has lived as well.

"He should be held accountable for what he has done," Rice said. "It's going to be up to the victims, of course, whether they want to come forward or not."

Henderson pleaded guilty to the two felony lewd conduct charges on Jan. 9. Prosecutors have also filed two additional felonies - a sexual battery on a child from 2016 and a sexual abuse of a minor from 2008 - to which Henderson has pleaded not guilty.

Before his December arrest, Henderson's only criminal history in Idaho was a 2009 vehicle insurance infraction that was later dismissed by a judge.

Henderson is currently held in the Canyon County Jail on a $1 million bond, and is set for sentencing in the lewd conduct cases March 14. He faces a potential life sentence.

Anyone with information about any additional victims or potential victims is encouraged to call Caldwell Police Person Crimes Division at 208-455-3115 or Crime Stoppers at 208-343-COPS.

If you know of a child being abused or sexually exploited, please call the National Child Abuse Hotline 1-800-4-A-CHILD or contact the National Center For Missing or Exploited Children.