8 arrested in connection to murder of Nampa 16-year-old

Roberto Angel Gomez, 16, was gunned down in the street near his home Sept. 25. 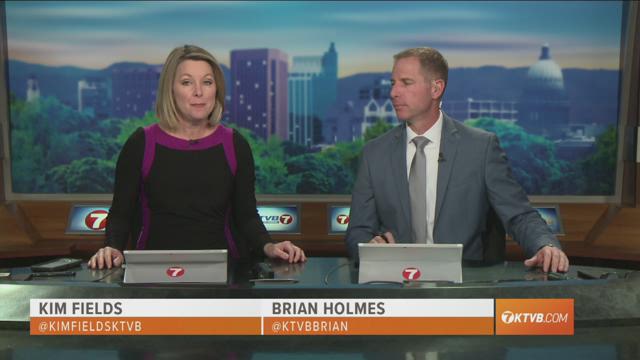 NAMPA -- Eight people have been arrested in connection to the September shooting death of a teenage boy in Nampa.

Roberto Angel Gomez, 16, was gunned down in the street near his home at Powell Avenue and 11th Avenue North the night of Sept. 25. He was rushed to a local hospital, but died from his wounds.

The investigation into the slaying stretched on for months.

“These arrests are the result of many hours spent by detectives investigating this case," Nampa Police Eric Skoglund said. "A grand jury reviewed evidence presented to them, related to these two cases, which led to multiple indictments.”

Nampa Police announced the arrests of four adults and four teens on Dec. 6, all but one of which is charged in Gomez' murder.

Canyon County spokesman Joe Decker said the juvenile suspects have been charged with auto-waiver crimes, meaning their cases will be automatically transferred into adult court because of the serious nature of the charges.

The suspects and charges are listed below.

Police have not released a motive in the shooting. Skoglund said investigators believe only one person fired the shots that killed Gomez, but declined to say which of the suspects is believed to have pulled the trigger.

All four adult suspects are currently held in the Canyon County Jail.

“We cannot undo the loss suffered by the victim and his family," Nampa Police Chief Joe Huff said. "This was a high priority case and these indictments reflect the hard work and diligence of our officers who identified the people involved in these crimes."