3 charged in shooting outside Caldwell Bi-mart

Police have not released a motive in the Oct. 16 shooting, but previously said they believed the victim and his attackers knew one another. 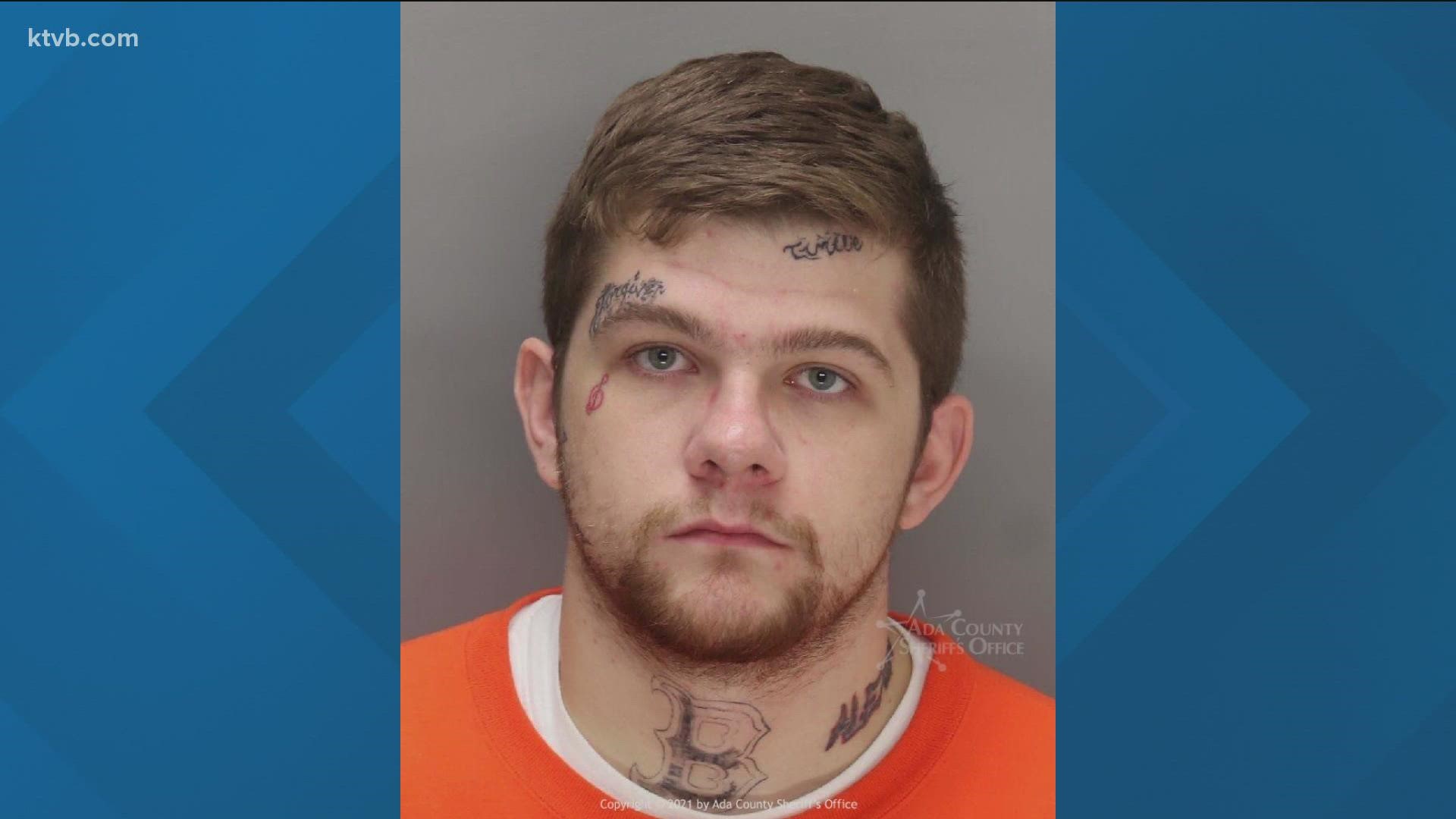 CALDWELL, Idaho — Three people are in custody after police say they were able to link the suspects to a shooting outside a Caldwell store.

The shooting happened Oct. 16 in the parking lot of the Bi-Mart on 10th Avenue. The victim, a 23-year-old man, was inside a car when the shooting began and tried to drive away, but crashed into nearby parked vehicles.

The man was hit several times by bullets, and was taken to a local hospital. He survived the attack.

Caldwell Police announced Monday that 23-year-old Blain Imholt of Boise, 24-year-old Nicolas Riley of Nampa and 37-year-old Jennifer Nickerson of Caldwell have been arrested in the shooting.

Imholt, who was arrested Oct. 22, is in the Ada County Jail, while Riley and Jennifer Nickerson are held in the Canyon County Jail.

Police have not released a motive in the shooting, but previously said they believed the victim and his attackers knew one another. The shooting investigation is ongoing, and more arrests are possible, officials said. 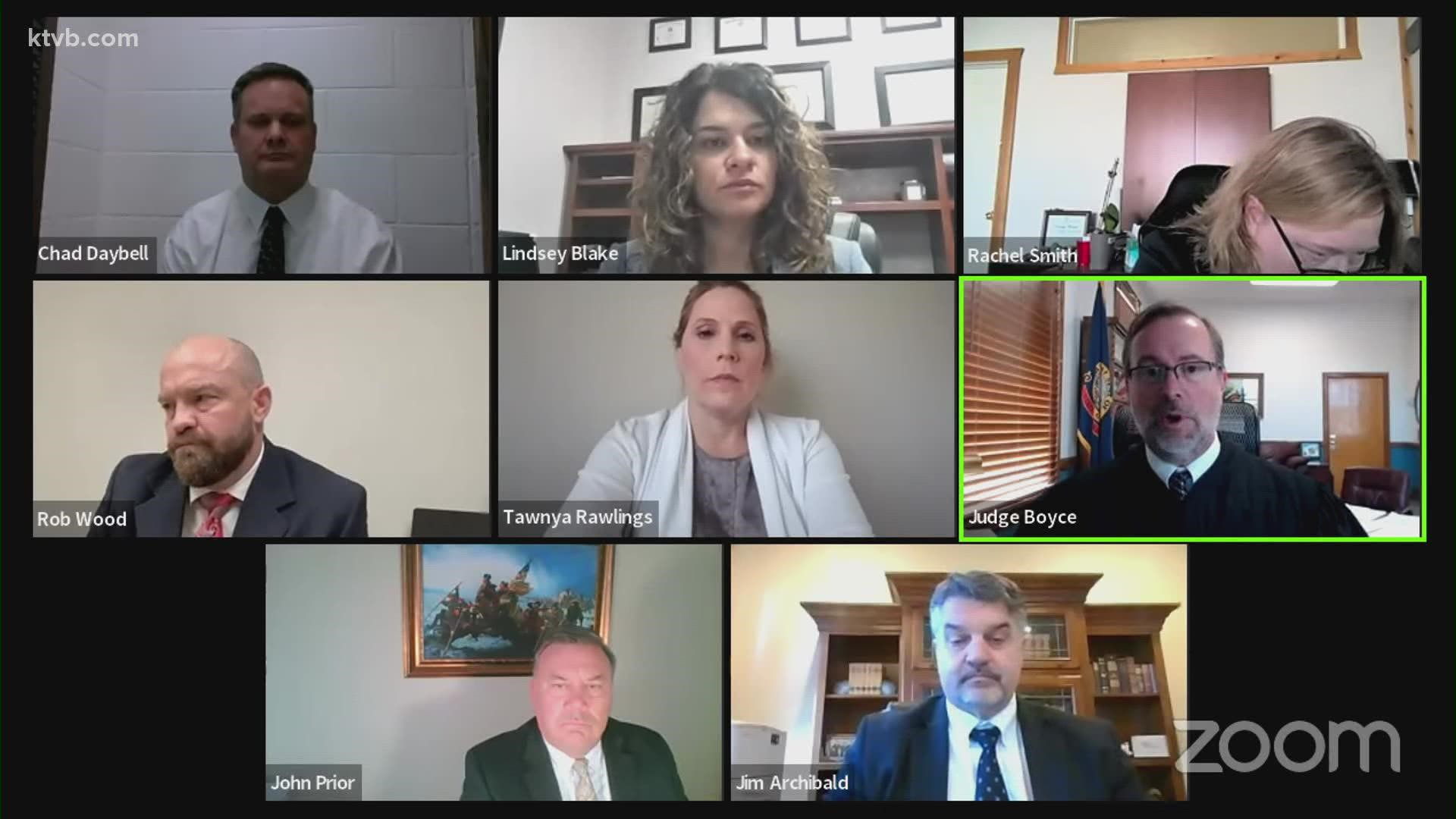