Investigators say the gunshot that killed Bobby Skinner was not self-inflicted. 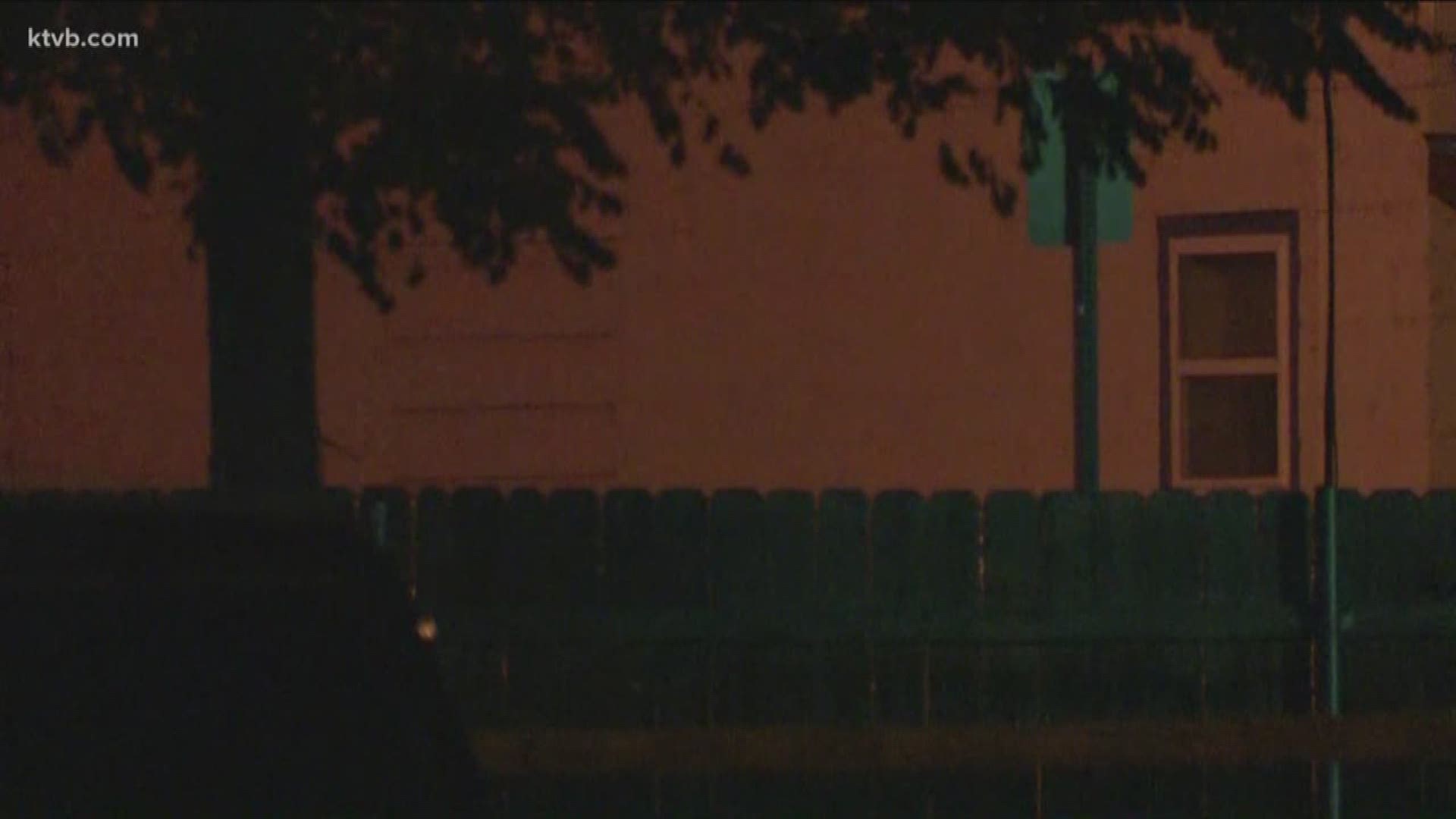 The initial information revealed that Skinner suffered an unintentional self-inflicted gunshot wound. Investigators say they spoke with several people who were at the residence at the time of the shooting.

However, upon further investigation, officers say they have learned the gunshot was not self-inflicted.

Although the shooting still appears to be unintentional, criminal charges are possible.

The investigation is being turned over to the Ada County Prosecutor’s Office for review.