The house was hit by multiple bullets, one of which struck the child inside. 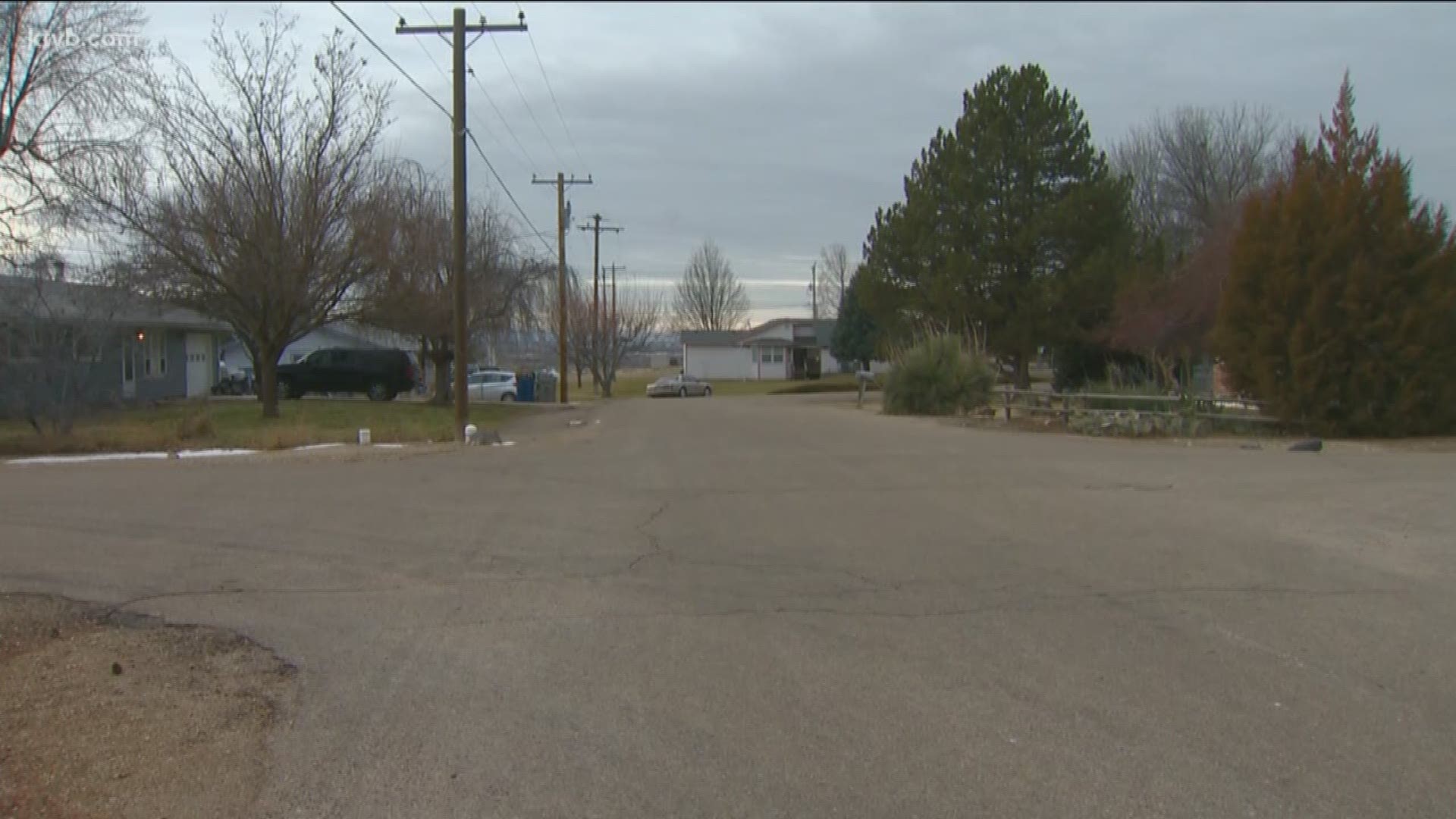 CALDWELL, Idaho — A child was seriously injured in a drive-by shooting at a Caldwell home early Wednesday morning.

According to the Canyon County Sheriff's Office, the shooting happened at 3:40 a.m. at a home in the 14000 block of Helen Lane.

The house was hit by multiple bullets, one of which passed through and struck the 14-year-old victim, who was inside at the time.

Investigators have not released whether the injured teen is a boy or girl.

Investigators are working to identify suspects in the shooting, but no arrests have been made. Deputies say the shooting is believed to be targeted and gang-related, but it's unclear whether the child was the intended victim.

Sheriff Kieran Donahue has urged anyone with information about the shooter or shooters to turn them in.

“It is troublesome to see a resurgence in gang activity in our community, especially when innocent children are caught in the middle,” Donahue said in a release. “Those who were involved in this incident, either before or after, will be prosecuted to the fullest extent of the law.  If you know something, you need to come forward.”

The FBI is offering a reward of up to $5,000 for information leading to an arrest and conviction in the case.