The total cost of damage is estimated at $3,620, according to Meridian Police Department. 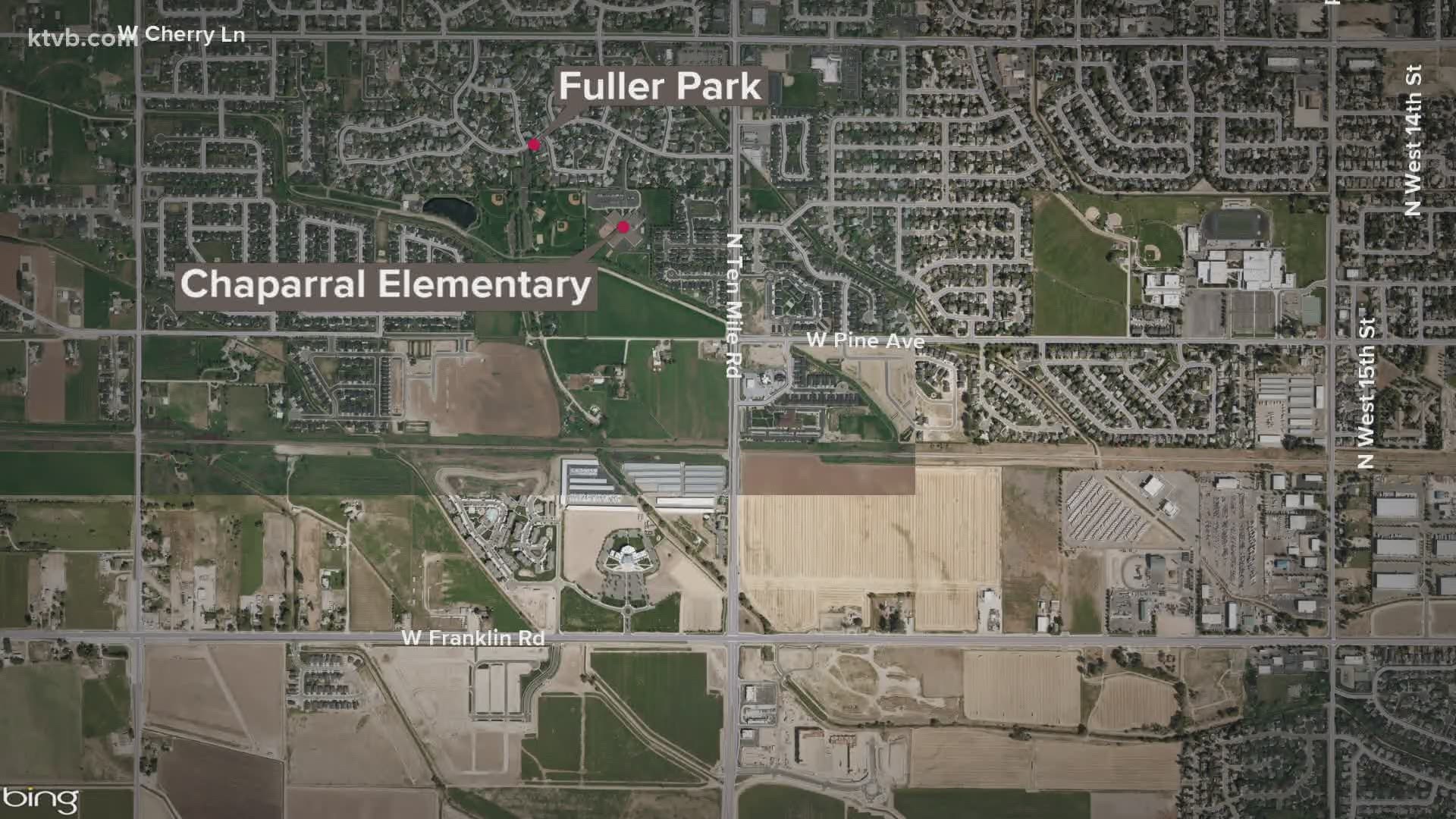 MPD responded to eight separate reports of vandalism in the Meridian area between July 8 and July 28. These reports came from Fuller Park, Chaparral Elementary School and a private residence in the area of Ten Mile Road and Park Creek Drive, according to MPD.

The vandalism depicted profane language and other inappropriate gestures. It was done on bathroom stalls, playground equipment, benches and signage from the Ada County Highway District (ACHD).

The total damage to equipment is estimated to total $3,620, according to MPD.

Officers were able to arrest the teen by following his the description that was given by the Meridian Parks and Recreation security footage and patroling the area for additional time.

MPD is encouraging those who witness vandalism to report it to officers by calling 208-846-7300.