A judge has ordered Shasta Groene's father to leave the home that was purchased for her following her kidnapping and rape by Joseph Duncan, a convicted serial killer. 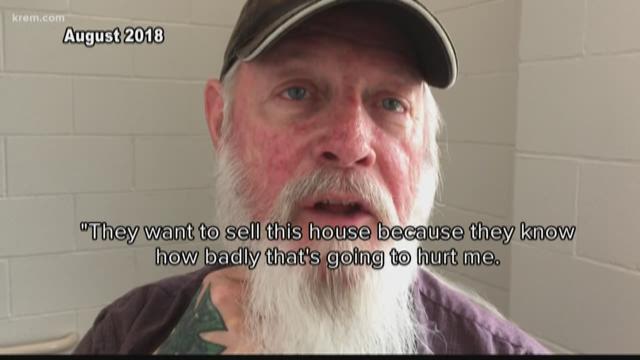 COEUR D'ALENE, Idaho — A judge has ordered Shasta Groene’s father to leave the home that was purchased for her following her kidnapping and rape by Joseph Duncan, a convicted serial killer.

Shasta made national headlines over a decade ago after Duncan murdered Shasta's brothers, her mom, and her mother's boyfriend in 2005. Shasta was the only victim who walked away from Duncan alive.

An outpouring of community sympathy and donations followed the case, enough that established a legal charitable trust. Using that money, a home was built for Shasta and Steve, her father.

The trust, which is overseen by an outside party, has sought to evict Steve over the last year. In court documents, the trustees have said that they need to sell the house in order to continue providing financial support to Shasta, meaning, evicting Steve and selling the house.

Steve argued that he and the leaders of the trust agreed at the time that they'd use some of his personal hardships, including his cancer diagnosis, to help solicit donations. He said the community was led to believe the house was built for both Shasta and him, not just Shasta alone.

Steve told KREM 2 that the trial was unfair. He said he was discriminated against because of what he called his "learning and cognitive handicaps". He said he did not have enough time to prepare and get proper representation. Groene also said the trustees were awarded attorney fees. He claimed this demonstrated a bias toward him.